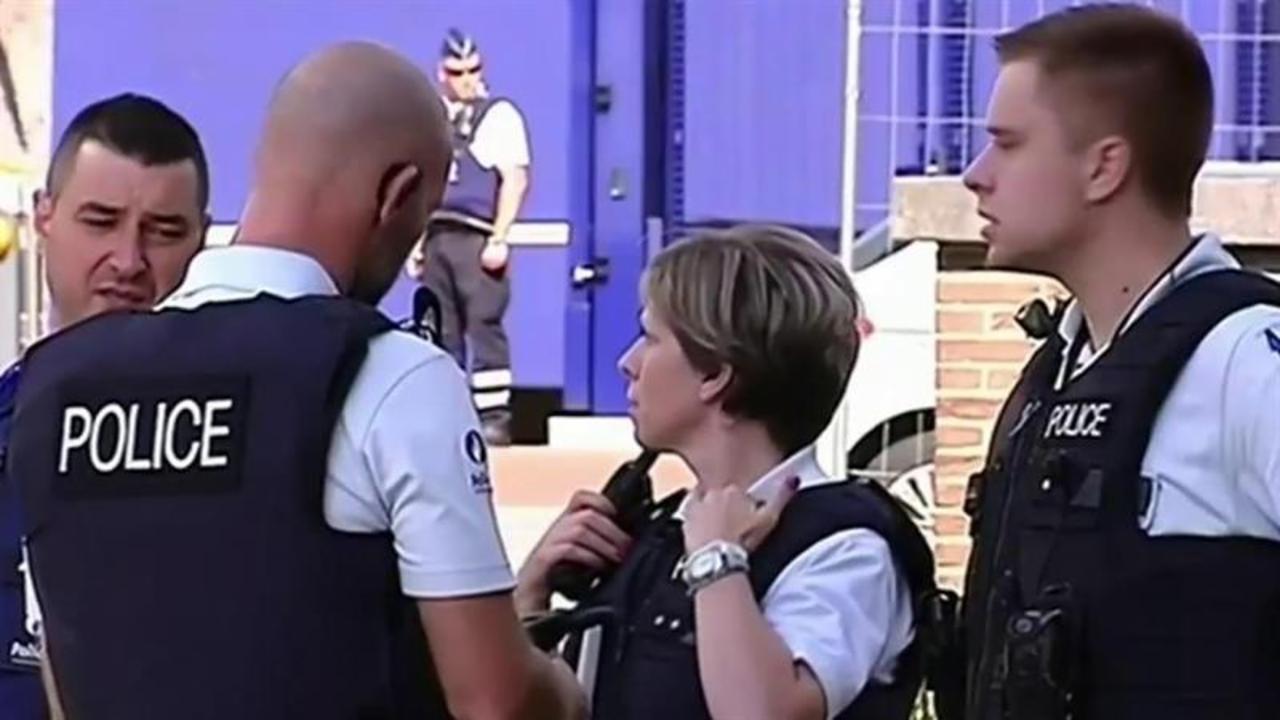 Shortly before the claim, Belgian prosecutors had identified the assailant as a 33-year-old Algerian, K.B., who had lived in Belgium since 2012, saying that he may have been inspired by terrorism.

The attacker, who shouted "Allahu Akbar" (God is greatest) during the assault on Saturday, was shot by police and died of his injuries. He was carrying a rucksack but no explosives or other weapons were found.

"There are indications that the attack may have been inspired by a terrorist motive," the prosecutors said in a statement. "He is known to police for criminal acts, not for terrorism."

Prosecutors searched two houses in Charleroi after the attack but did not provide details.

Early on Sunday Belgian police arrested a man with a machete in the eastern city of Liege, broadcaster VRT reported.

It said Liege police had cordoned off an area before detaining the man. It said he was of Turkish origin, did not use the machete and was not previously known to the police.

Islamist bombers killed 32 people in suicide attacks at Brussels airport and a metro station in March. Many of those who carried out attacks in Paris in November, which killed 130 people, were based in Belgium.

Belgium and its capital Brussels, which houses European Union institutions and the headquarters of NATO, are currently on a security alert level of three out of a maximum four, denoting a "possible and probable" threat.