Trump's plunge in polls has Republicans starting to panic 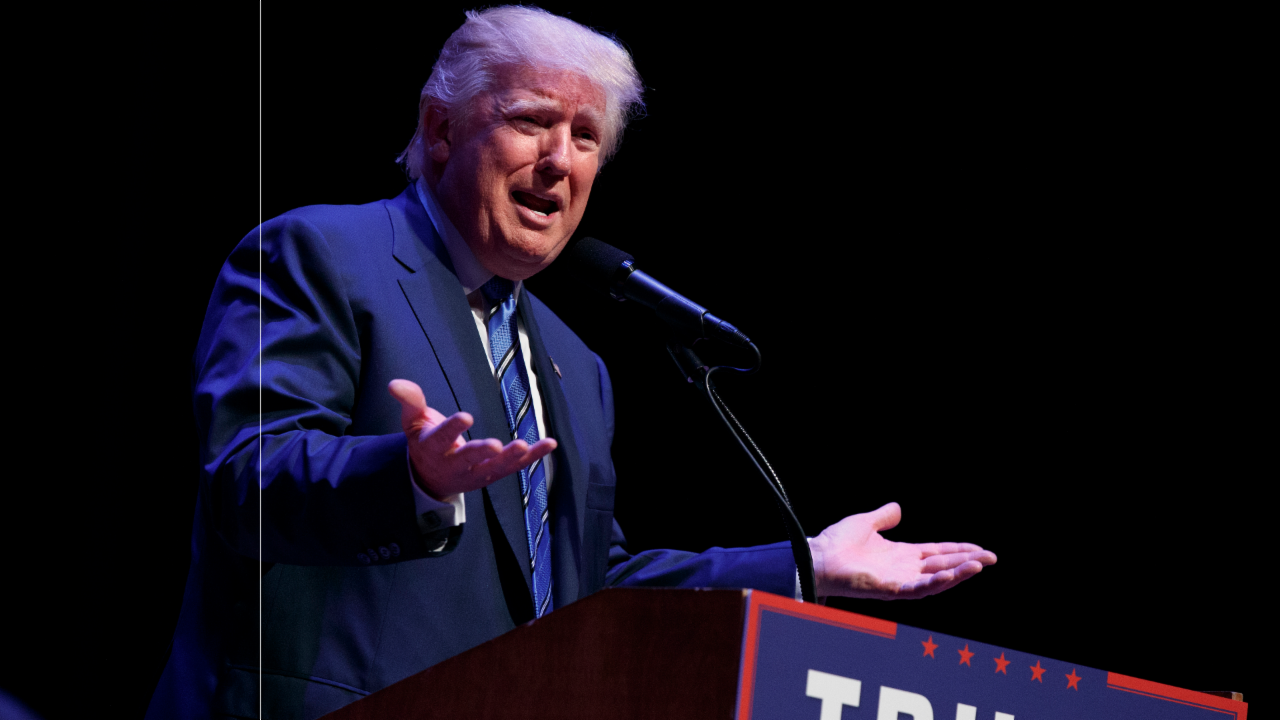 Republicans have a message for Donald Trump: If you're going to lose, don't drag down other Republicans with you.

See a list of politicians who refuse to support Trump below:

For months, Democrats have attempted to tie Trump to other candidates running down-ballot from Trump in House and Senate races.

SEE MORE: Obama's approval rating is near its highest point ever

For their part, many major Republican donors like Charles and David Koch have chosen to sit out the presidential race, instead focusing their energies on preserving Senate and House majorities.

But polling seems to be bearing out Republicans' worst fears.

While the aggregate polls show a tight race in New Hampshire between Republican Sen. Kelly Ayotte and Democratic senate candidate Gov. Maggie Hassan, a new WBUR poll conducted after the Democratic National Convention showed Hassan with a ten-point edge over Ayotte. And in Pennsylvania, where Clinton experienced a bump in the polls following the DNC, Democratic Senate candidate Katie McGinty appeared to gain a slight edge this week over incumbent Republican Sen. Pat Toomey.

Evan Siegfried, author of "GOP GPS: How to Find the Millennials and Urban Voters the Republican Party Needs to Survive," told Business Insider that he's not surprised if Trump's slew of controversies are sticking to Republicans, particularly those who have endorsed the presidential nominee.

"Somebody who isn't paying attention to the intricacies of every single candidate isn't seeing that somebody like Ben Sasse is different than a Donald Trump, they're seeing that Donald Trump is the leader of that party, and therefore they must believe it too, because it falls under that particular brand," Siegfried said.

Siegfried predicted that if Trump keeps up his controversial comments about veterans and other member of the party, GOP candidates could shift their messaging towards opposing a Hillary Clinton presidency.

"You're going to see a lot of Republicans shift the tone of their ads," he said. "While they might not be coming out and un-endorsing or slamming Trump, they're certainly going to be saying 'You're going to need me to fight against Hillary Clinton.'"

Still, some Democrats caution against getting optimistic too early. A lack of public polling makes it difficult to predict whether Trump's poor performance will have a concrete impact on the race, and many voters remain un-engaged in down-ballot races.

"People won't really start tuning in in any definitive way to these races until a couple or three weeks out," McGinty told Business Insider during an interview on Wednesday. "I certainly am intending to — and will — be out there every day between now and November 8 and fighting for every single vote."

But when a poll released a day later found the Democratic senate candidate with a one-point lead over Toomey, the McGinty campaign was quick to link the senator's drop in the polls to Trump's deficit in Pennsylvania.

"It probably doesn't help that Donald Trump, just in the last week, said that Pennsylvania is 'rusting and rotting' and that Harrisburg looks like a 'war zone.' That's the guy Pat Toomey wants to be our President, so his poll numbers are just going to get worse."

SEE ALSO: Republicans and Democrats are both using the same argument to gin up enthusiasm among jaded voters