Report: GOP strategists are getting ready to ditch Trump for the down ticket 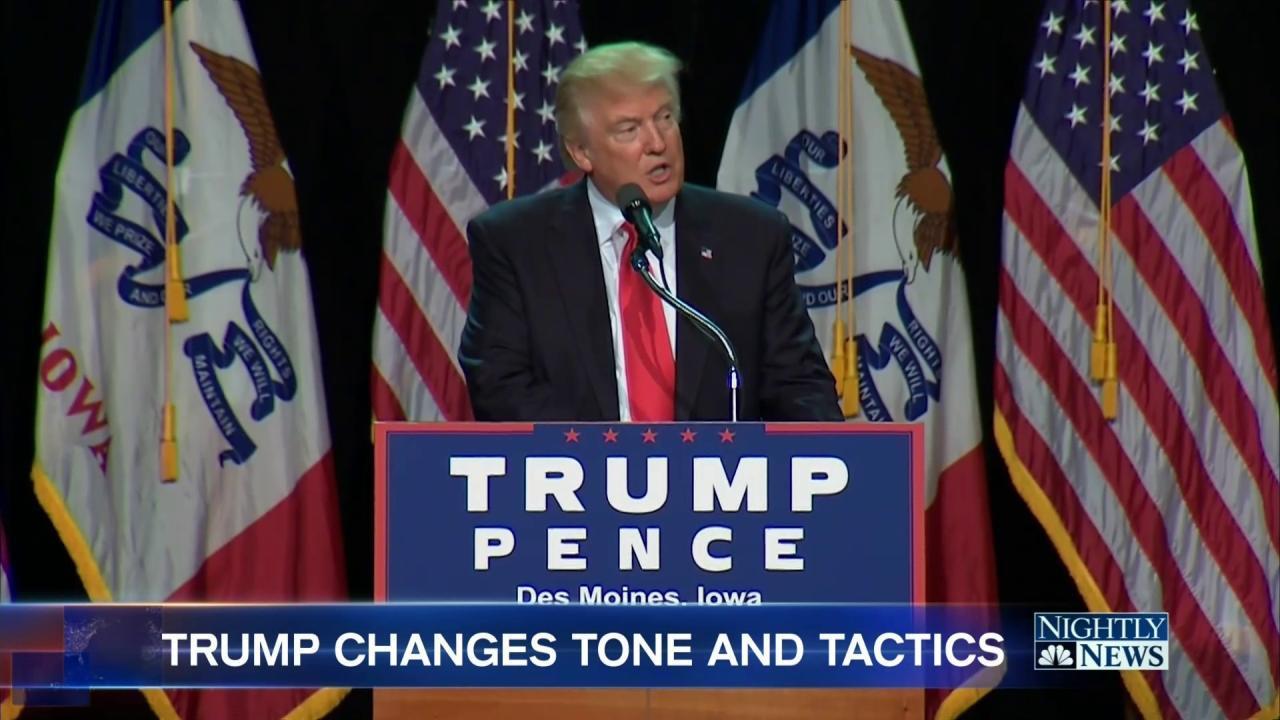 On Friday night, Donald Trumpfinally got around to endorsing Congressman Paul Ryan and Senators John McCain and Kelly Ayotte in their respective races against primary opponents, after having hedged on offering that support earlier in the week following the uproar over the Republican nominee's recent attacks on the parents of a slain war hero. Trump's hesitance to support the trio had set off yet another maelstrom for his struggling campaign and led to fresh round of criticism from within the GOP establishment. But Trump's newest attempt at renewed GOP unity on Friday is unlikely to calm vulnerable Republican incumbents up for reelection this year. Indeed, the New York Timesis reporting that top GOP strategists, growing increasingly resigned to the likelihood of Trump being an election-day disaster for the party, are now actively working on plans to distance down-ticket incumbents from thenominee.

Those plans exclude fully disavowing Trump (and potentially alienating his base), but include other coping mechanisms like accelerating the development of ads that distinguish GOP candidates from Trump — airing as soon as early next month — or possibly launching a large-scale ad campaign to support conventional Republican positions, thus bolstering the party itself instead of the party's nominee — or as the Times paraphrases one strategist's explanation, "to provide voters with a different, nonthreatening view of Republicans, so that the party is not wholly defined by Mr. Trump's day-to-daypronouncements."

In addition the Club for Growth, a major conservative political group, is itself researching contingency plans to motivate voters who don't like Trump but might vote for down ticket candidates. And while the GOP's hold on the Senate is most at risk this year, Paul Ryan, who is himself facing an ugly — if not terribly risky — primary battle at home in Wisconsin, has warned Republican donors that the party's 30-seat majority in the House isn't safeeither.

Speaking of the House, though he is retiring at the end of this year, another Republican representative, Virginia's Scott Rigell, said on Friday that he wouldn't be voting for Trump this fall, opting for Libertarian candidate Gary Johnson instead. Earlier this week, New York representative Richard Hanna, also retiring this year, said that he would be voting for Clinton. In addition to those announcements, two Republicans in tight reelection races, Senator Ron Johnson of Wisconsin and Iowa Representative David Young, both avoided Trump's events in their respective states onFriday.

In the meantime, while the Trump campaign continues to flail about in its attempt to operate as an actual campaign, the Clinton campaign is conducting business as usual. Bloomberg Politics reports that the campaign has placed at least $5.5 million in ad-time reservations on NBC's during its broadcasts of the Rio Olympics, 40 percent of which will be on the national network. That is compared with zero time reservations from the Trump campaign during any upcoming period, after already not having run any ads sinceMay.