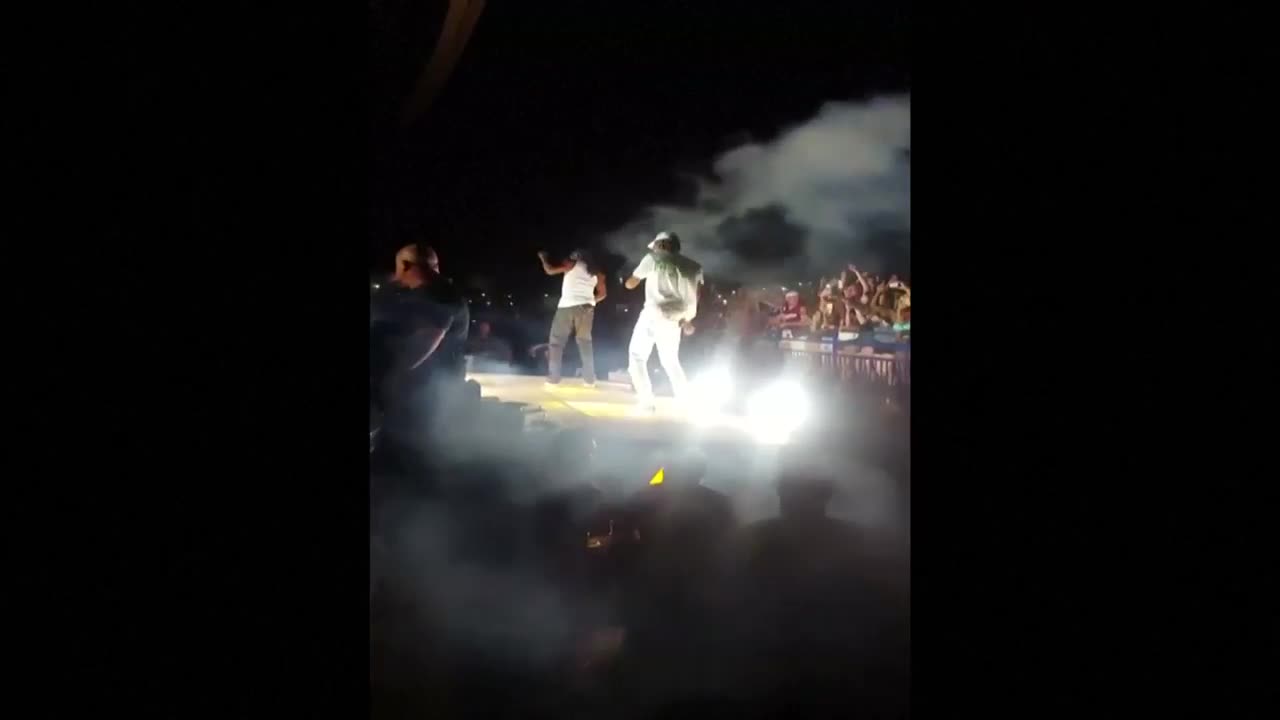 In a video from Snoop Dogg and Wiz Khalifa's concert in Camden, N.J., on Friday night (Aug. 5), a railing can be seen collapsing, causing dozens of fans to fall in front of the stage. According to the Philadelphia Inquirer, 42 people are being treated for minor injuries.

The duo are currently on the road together, for Merry Jane Presents Snoop Dogg & Wiz Khalifa: The High Road Tour, which brought them to Camden's BB&T Pavilion on Friday night.

Billboard has reached out to a rep for Snoop for more details and any statement from the rapper.

PHOTOS: Snoop Dogg through the years