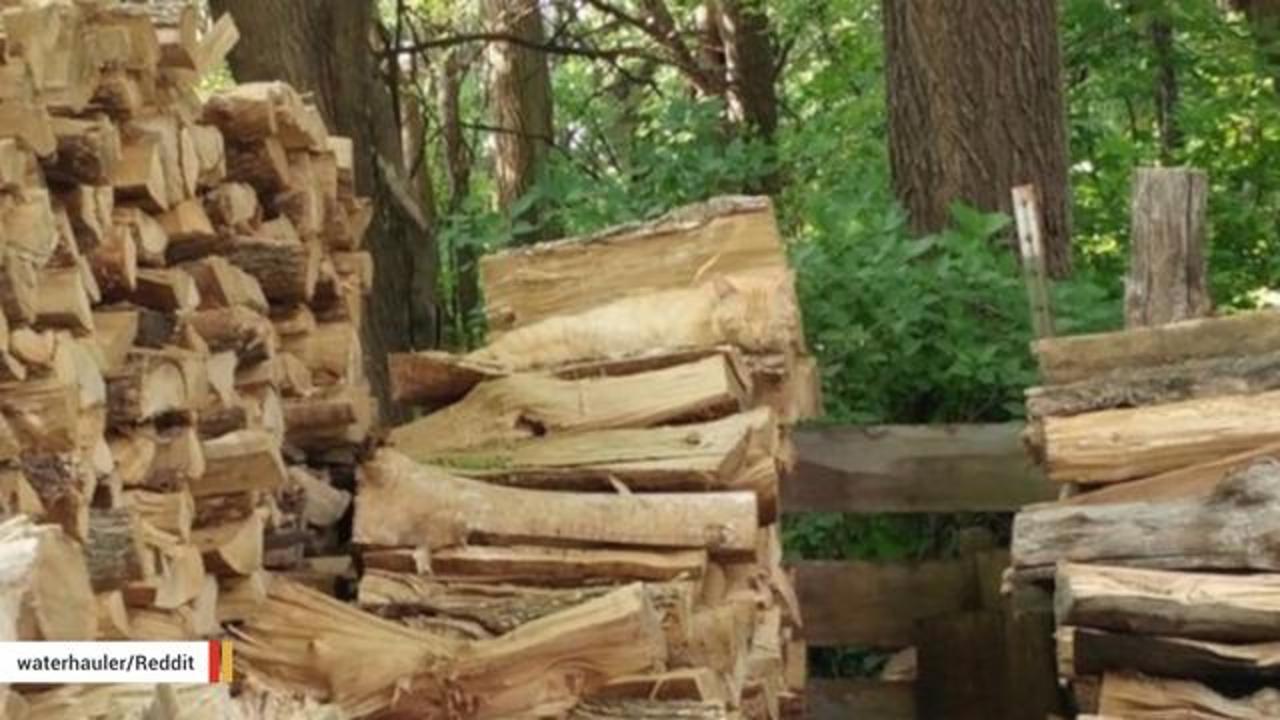 Cats love their naps and generally don't like to be disturbed when they're taking them -- but the feline in this photo was able to ensure a blissful and uninterrupted slumber by perfecting the art of camouflage.

In fact, this cat has gotten so good at blending in with his surroundings that its nearly impossible to detect him lying atop this pile of wood ... even though he's right in plain sight.

Find a cat from pics

The photo of the clever kitty is currently driving Internet users bananas.

After the picture was posted to Reddit, the challenge to find the sleeping cat spread far and wide, frustrating countless people along the way.

"Almost wrote this off as a prank," commented one Reddit user.

"What the hell can someone just do a circle in paint and upload it or something this is driving me up the wall," said another.

The trippy image even had some people hallucinating fake cats elsewhere in the photo.

"Before I saw the real cat, I was convinced I had found the creepy cat looking through the stacks in a shadowy spot," said another. "Just below and left of the real cat."

By the way, in case you needed a hint (which, trust us, WE DID,) the log-colored bundle of fluff is sprawled across one of the uppermost pieces of wood in the middle stack.

More from AOL.com:
Logan Paul dishes about his awkward celebrity encounter on set of "Law and Order"
7 online job certifications you can get that can make you richer
6 overlooked mistakes that may be costing you an interview