5 companies with the best maternity leave 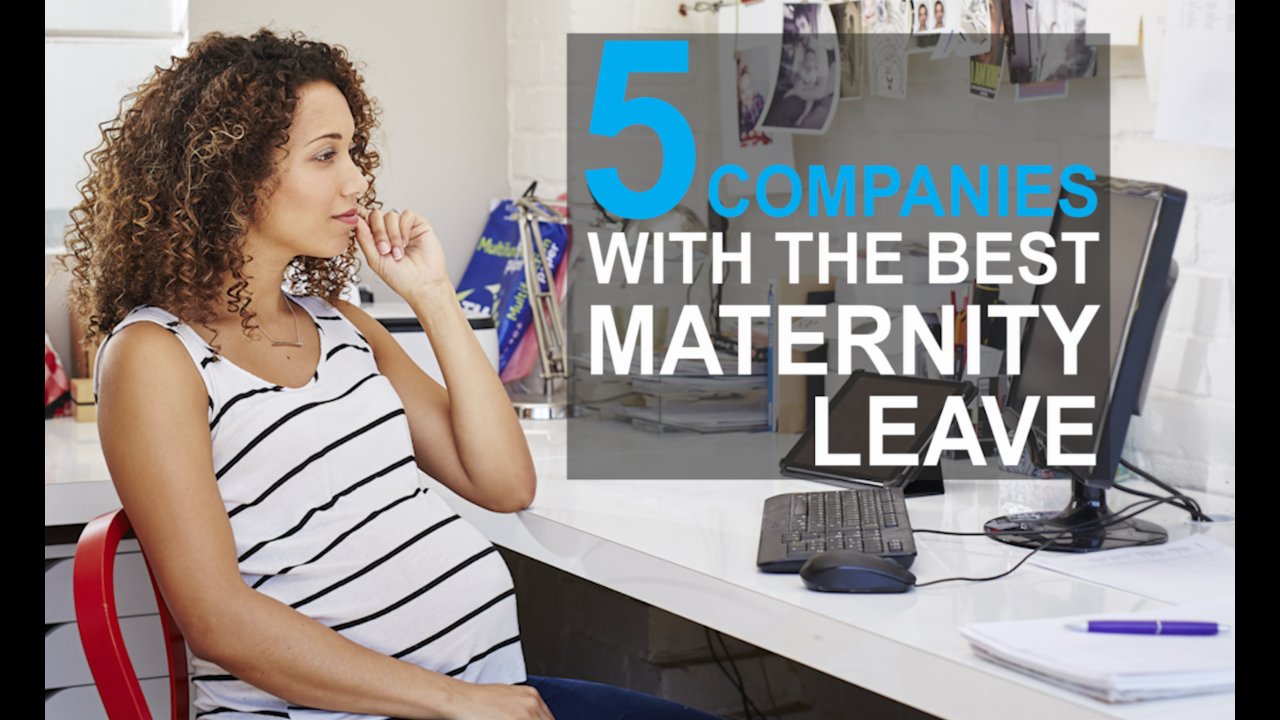 When it comes to paid leave for new parents, the U.S. is among the countries that provide the least amount of parental leave.

However, these big name companies are exceptions to the rule and prove they care about their employees and their kids...

The mom has taken five parental leaves since starting at Google in 1999.

Plus, Facebook headquarter has breast-feeding rooms for new moms

While dads and primary caregivers get up to 16 weeks of parental leave.

1. Netflix
Unlimited leave for one year

Netflix offers the best parental leave with up to one year after birth or adoption to (netflix and) chill.

During the 12 months, employees may return to work then go back as needed with infinite vacation hours.

Click through the gallery below to see photos of Obama maternity leave:

Obama Maternity Leave
Up Next


More from AOL.com:
Women without an appendix or tonsils may be more fertile
This pregnant woman ignored her doctor's bad advice -- and it saved her premature baby's life
Women became temporarily blind after smartphone use in bed