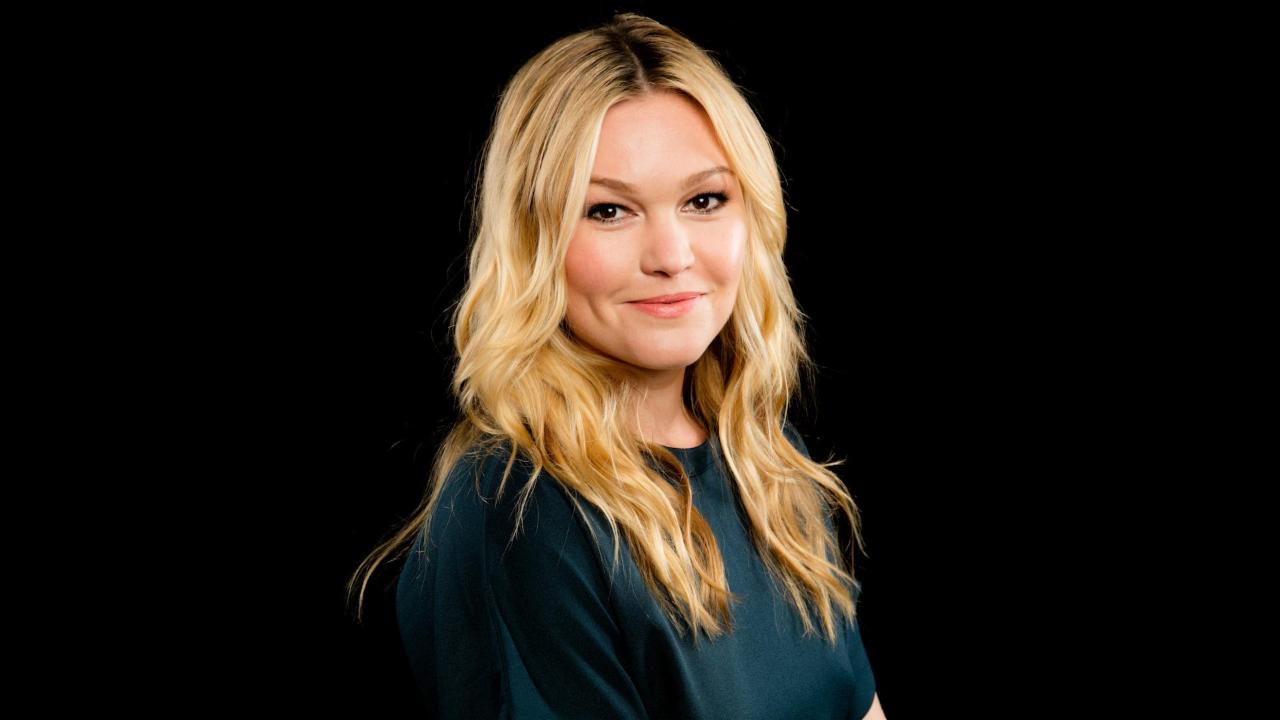 Back when "The Bourne Identity" hurtled into theaters in 2002, and became a surprise hit, Julia Stiles was a eye-eyed government operative who played by the rules.

My, how things have changed for Nicky Parsons. In "Jason Bourne," fourth in the series, Parsons has sided with renegade agent Bourne and is hellbent on sharing confidential CIA data with the world. The film has earned $72.2 million to date.

Playing Parsons changed Stiles' life "so much," she says. "I had to put extra pages in my passport because of these movies."

For Stiles, who broke out as a take-no-prisoners high schooler in 1999's "10 Things I Hate About You" and went on to earn an English degree from Columbia University, "Nicky has evolved organically just because of the passage of time. It's so exciting that she's out of the office. She's disillusioned with the CIA and what it's done to Jason Bourne. It's a very different turn for her."

Stiles, too, has grown up. Now, she's engaged to her camera-assistant boyfriend, Preston J. Cook. But she felt as giddy as a kid on Christmas morning when director Paul Greengrass told her he and Damon were making another "Bourne" movie together. "I was so happy when I got the call that they were going to make another and I had a part in it. I really liked what I get to do this time around. It was a nice reunion," she says. 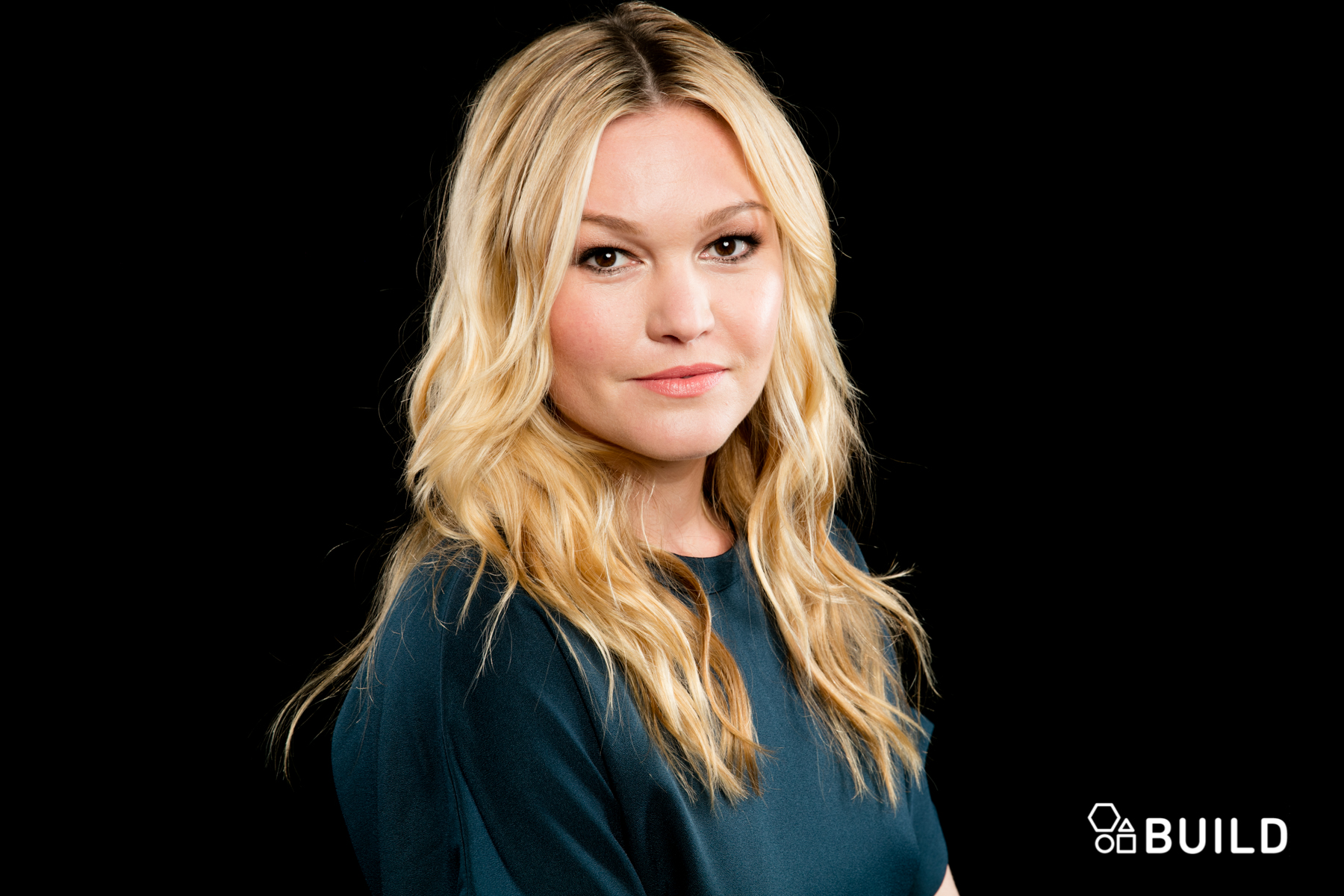 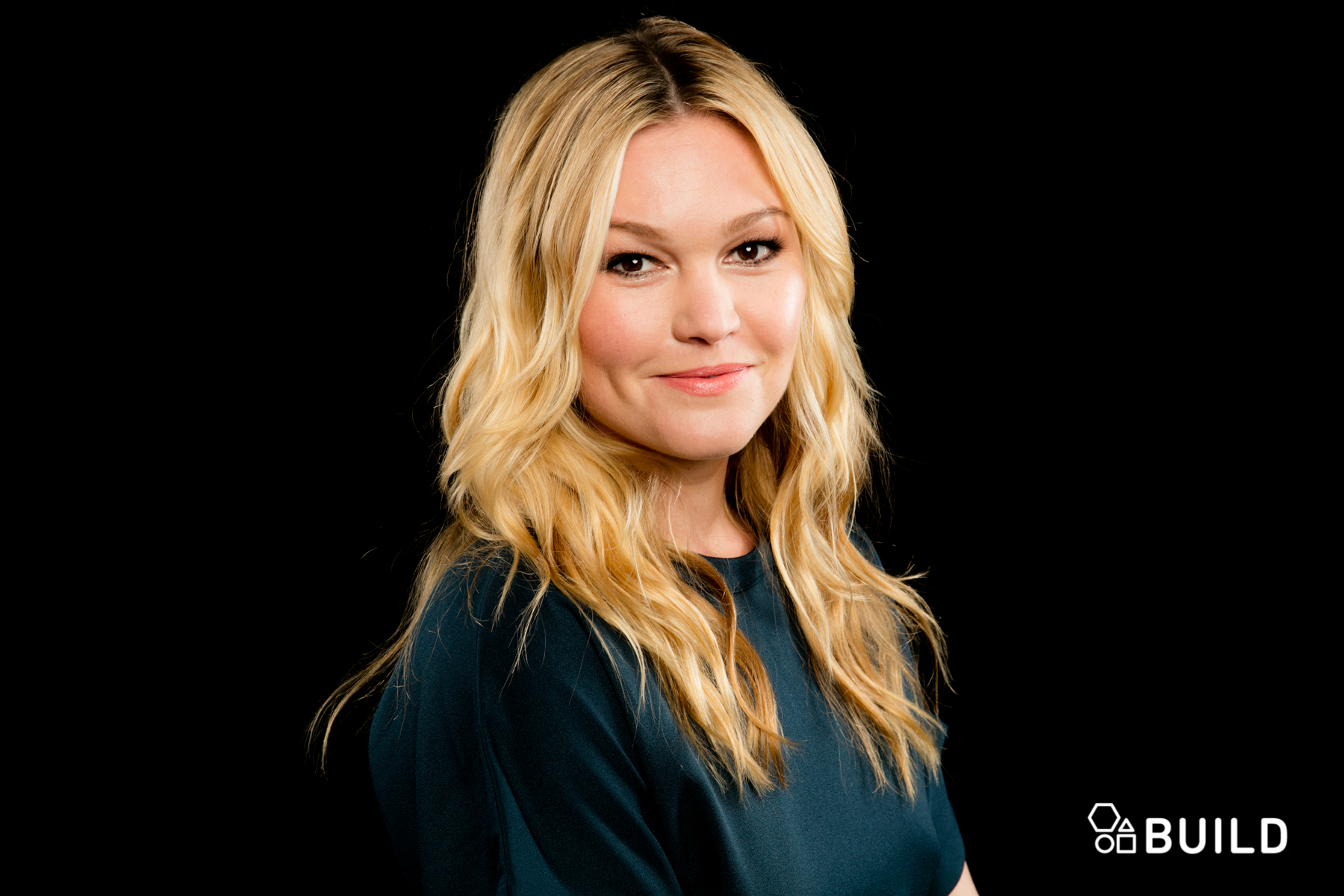 Parsons no longer plays it safe. And she's out of her cloistered government office. "She has nothing to lose at this point. She's been running for her life. She gets to be quite tough," says Stiles. "I'm really proud to be part of an action movie franchise that's so current and relevant and set in a world that we recognize."

She means a world where so much of our lives are open books, shared with the world on social media. "Bourne" examines the fallacy of privacy and what it means.

"I don't really have much to hide. I'm not so much on display. I don't worry about that. What the movie is commenting on is more on a bigger scale -- the government and the military," she says. "What I tried to access in filming was NIcky's ideology. I was trying to relate to her idealism. She's been through so much but she feels she can make a change. Being able to assert yourself comes with growing up."