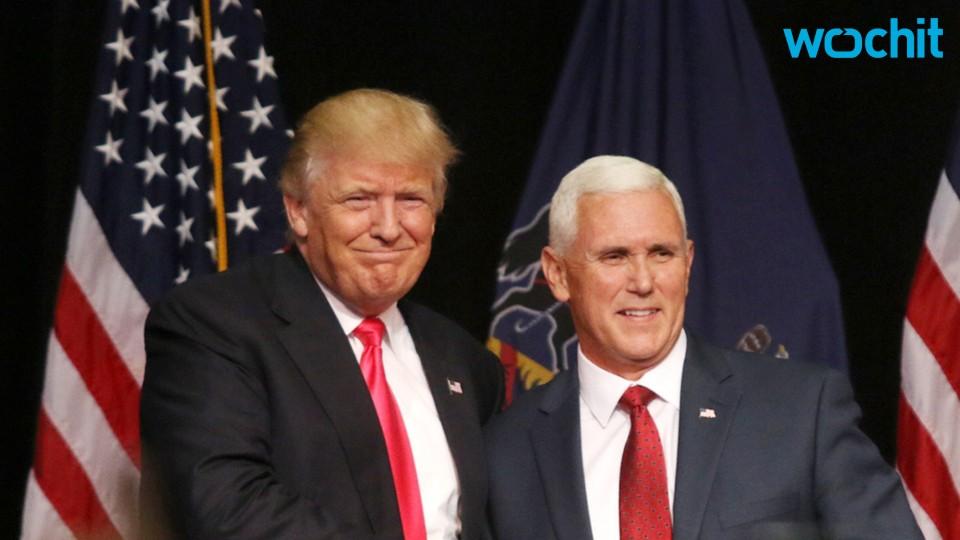 SEE ALSO: Donald Trump declines to endorse Paul Ryan: 'I'm just not quite there yet'

"I look forward to supporting Republican candidates in the days and weeks ahead all over the country, and so does Donald Trump," Pence said during an interview with NBC News when asked if he would endorse McCain.

Pence added: "But the stakes in this election are so high. To restore our country and home and abroad, we need new leadership, and I'm looking forward to standing shoulder-to-shoulder with Donald Trump to drive that new leadership forward."

RELATED: See Pence through the years:

John Weaver, a Republican strategist and a former adviser to Ohio Gov. John Kasich's campaign, slammed Pence on Twitter for the move.

"I remember traveling with John McCain to Indiana to campaign for, several times, for a desperate Mike Pence," he wrote. "Shame on him."

Pence's refusal to make an endorsement in either race comes days after Trump did the same while blasting both senators. McCain and Ayotte have been critical of the billionaire's candidacy.

The New York businessman also declined to endorse House Speaker Paul Ryan, something on which Pence broke with him.

More from Business Insider:
Mike Pence breaks with Donald Trump by endorsing Paul Ryan
'Humayun Khan is an American hero': Mike Pence tries to clear up Donald Trump's attacks against the Khan family
Sean Hannity says he will be 'pointing the finger directly' at Republican leadership if Trump loses