George Zimmerman says talking about Trayvon Martin got him punched 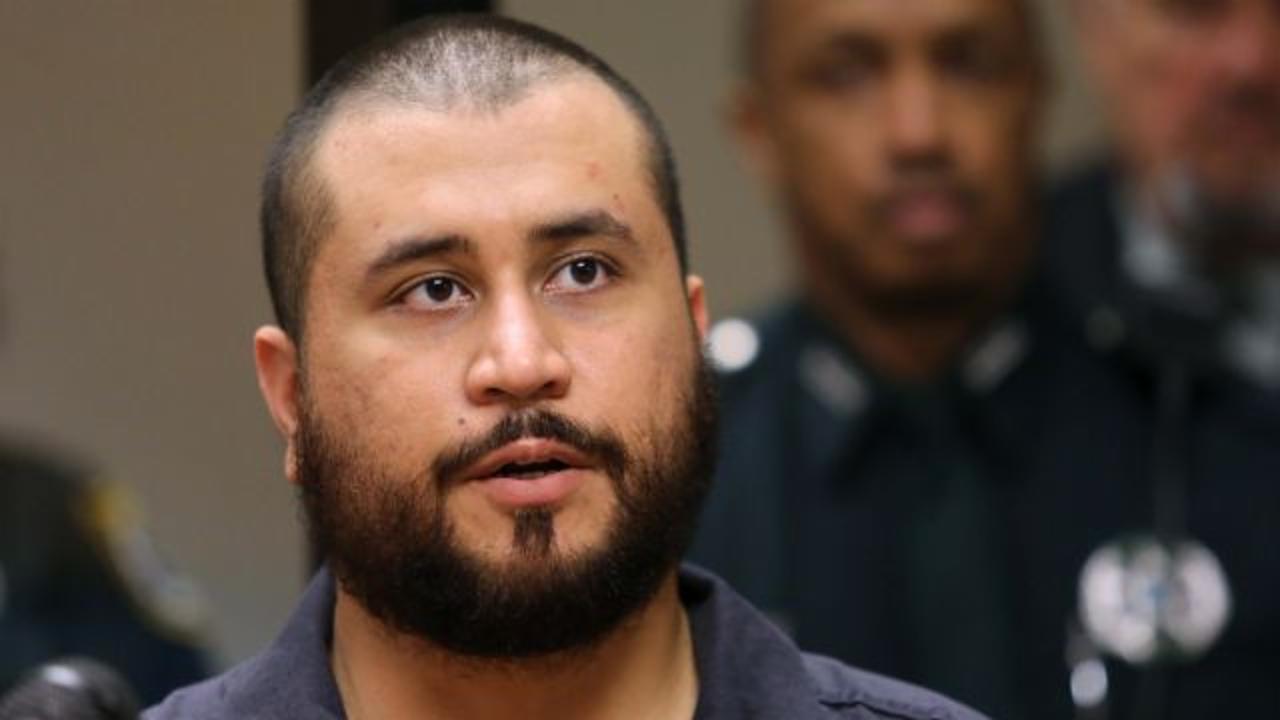 George Zimmerman, who was acquitted of all charges after killing Trayvon Martin in 2012, says he was punched in the face for talking about the case at a Florida restaurant.

Zimmerman told the 911 dispatcher, "This man just punched me in the face."

"Is he still there?" the dispatcher said.

See images of the case:

"Yes, he said he was going to kill me," Zimmerman replied.

WFTV obtained audio of a 911 call made by Zimmerman; in it, Zimmerman tells the dispatcher he was assaulted and threatened while talking about the Martin case.

Witnesses told the Orlando Sentinel Zimmerman started talking about the shooting after he was recognized by another patron. The alleged assailant, identified as "Eddie," accused Zimmerman of bragging about the case before the incident.

Police have not identified a suspect but say whoever it was could face charges.

More from Newsy:
Syrian Kids Are Burning Tires To Create A DIY No-Fly Zone
Donald Trump Says The RNC Was A Huge Success; The Polls Don't Agree
Each Presidential Ticket Is Now Set As Jill Stein Picks A Running Mate