17 grammar mistakes you really need to stop correcting, like now 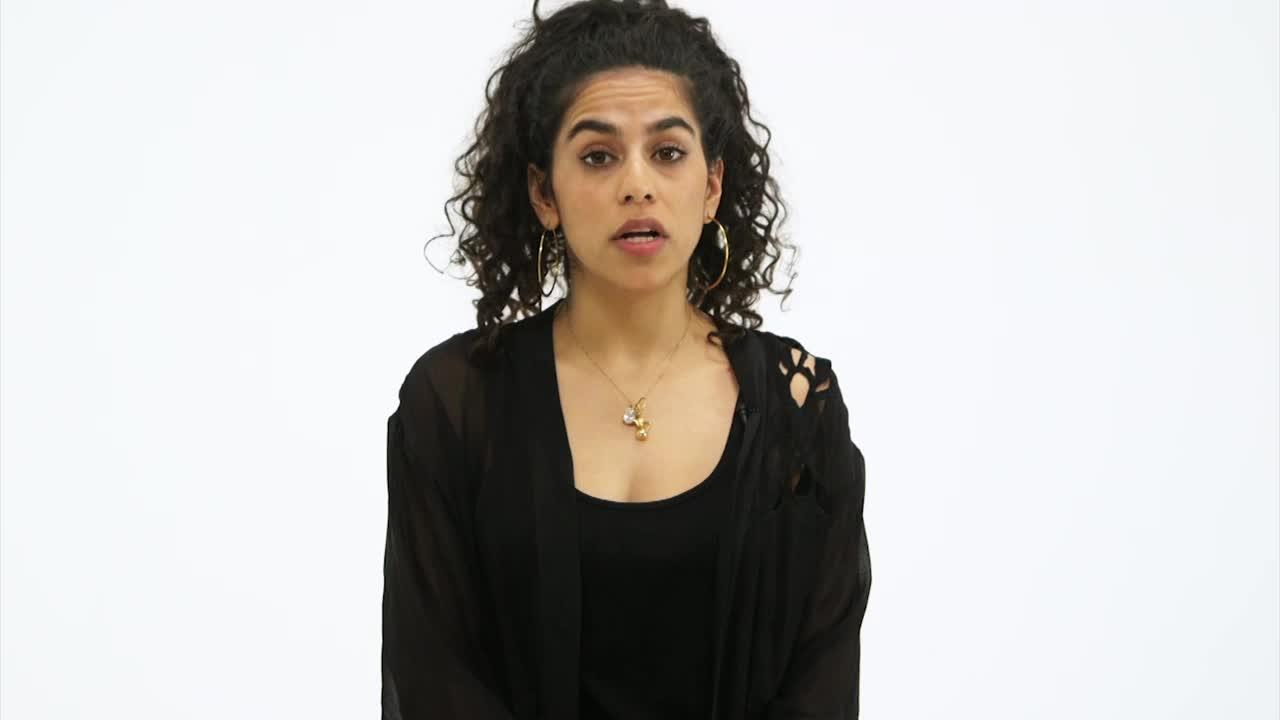 We all want to use words in a way that makes us sound professional so that they'll perhaps have a positive impact on our long-term success. Yet caring too much about words can lead some of us to fall into an easy trap: becoming overly critical of the words other people use.

If you're a teacher, maybe this doesn't apply to you; it's your job to correct students' grammar. But, some of us--even professional writers--need to turn it down a notch.

(Bonus content:The Big Free Book of Success, my free e-book, which you can download here.)

So, if you want to avoid becoming known as a hyper-corrective jerk, start accepting some of these minor errors in other people's diction. Here 17 of the most obvious.

17 grammar mistakes you need to stop correcting
We don't have a gender-neutral singular possessive word in English, so many of us use "they" or "their" when technically "him or her" or "his or her" is correct. Instead of pointing this out when other people do it, however, congratulate them for trying to solve one of the biggest linguistic challenges in the English language.
"That" refers to things; "who" is used for people. This one is a personal pet peeve of mine, but that's no reason to make a federal case out of it. So be the kind of personwho keeps it to yourself.
This one drives me a little crazy as well--but it's also not worth arguing about. Technically, you use "fewer" when you're talking about things that can be quantified or counted easily ("This checkout line is for people with nine items or fewer."), and "less" when you refer things that can't be counted easily ("We need less hatred in the world.")
You might remember the Apple marketing campaign, "Think different." Grammatically, it's flat-out wrong to skip the -ly in an adverb--but the truth is, nobody cares.
The issue here is the use of that or which at the start of a clause in the middle of a sentence. The easy way to remember the rule is that if cutting the clause would change the meaning of the sentence, use "that;" if it's not necessary, use "which." If that confuses you--well, it confuses just about everyone. Don't bother correcting it.
Technically not a word--except that it's used so much that it's become one, colloquially anyway. One day soon we'll see it adopted officially. Until then, as someone put it on Urban Dictionary, "Everyone knows what you mean to say and only a pompous, rude asshole will correct you."

Just don't correct other people who use them incorrectly.

Most of us get this right when we're using the singular pronouns alone. For example, "I went to the store," or "I hope she'll go out with me." When we combine a reference to ourselves with other pronouns however, intuition fails us.

Shortcut: Remove the other person from the sentence and see whether "I" or "me" still makes sense. Still, correct people for using the wrong word too often, and you'll probably wind up all by your lonesome.

Using two spaces makes you look old. This is because the only reason you were taught to do that was because old-fashioned typewriters required two spaces in order to compensate for monospaced type. However, if you want to talk about battles that aren't worth fighting, don't bother with this one.
As far as I'm concerned, there's no such thing as em dash overuse. I understand that other punctuation might often be more technically correct, but I think of it as all-purpose punctuation that fits the way people read today.

There are two kinds of people out there: Those who include a final comma when they're listing three items in a sentence, and those who don't. It's the difference between "sit, stand, and lie down" and "sit, stand and lie down."

Believe it or not, there are people who get really worked up about this rule. Don't be one of them.

If you want to know how to use these correctly, "i.e." means basically "in other words," while "e.g." means "for example." There, you're among the approximately 0.1 percent of people who know the difference. Enjoy your knowledge without criticizing others.
You were probably taught to always avoid split infinitives. If you see what I did there, congratulations. But keep it to yourself when you're critiquing others' work. I guarantee you have more important battles to fight.
Sure, it can be annoying, but so many people do this that maybe it can't really be considered wrong anymore: They begin a comparison but don't finish it. For example, they say something like, "Our company's products are better, cheaper, and more efficient." More efficient than what? Most of us understand that they simply mean they're efficient--maybe in comparison to their previous performance, or to other options.
These are two distinct words and phrases, but they're used almost interchangeably, even though technically they shouldn't be. "Into" is a transitive word--Turning lemons into lemonade, or putting money into your pocket. "In" and "to" are simply an adverb followed by a preposition--usually short for "in order to," as in "I just came in to get my computer before the meeting."
"Nobody knows nothing about anything," so the saying goes. The trick here is that most of us understand that we're not supposed to use double negatives, which means that most often they're being used intentionally incorrectly. Correct the speaker, and you'll come off like the only person who doesn't get the joke.

This is the coup de grace, because even those of us who write for a living, and who think we know all the rules, most often don't. For example, perhaps your grammar teacher in high school told you never to start a sentence with a conjunction. But he or she was wrong.

More from Inc.
This is why you need a 4-day workweek
Why you need to give LinkedIn a second look
How to take break effectively (and maximize your productivity)