Woman says police shot her dog for no reason 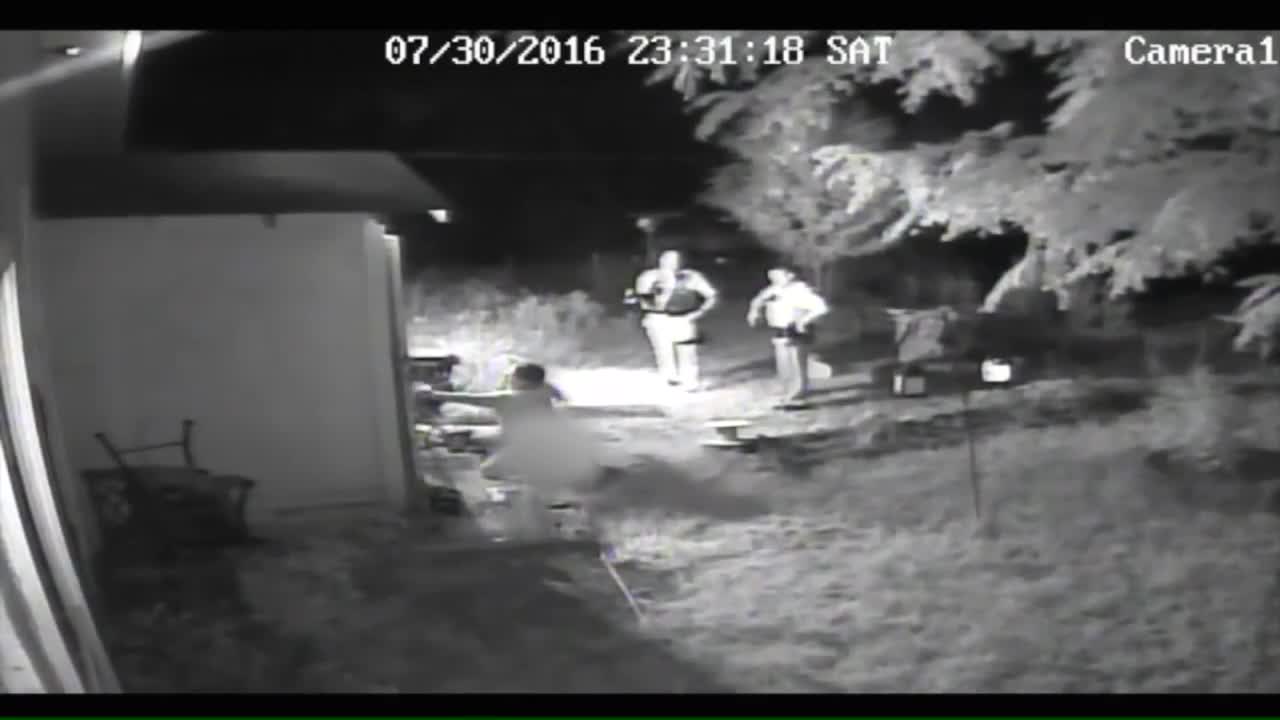 KANSAS CITY, Mo. (WDAF) -- A northland woman claims that a law enforcement officer shot and killed her dog for no apparent reason.

Brandee Buschman says the two officers who showed up on her doorstep about 11:30 p.m., never announced who they were.

"I saw it was two guys who were a little taller," Buschman said. "One of them was a little heavier, standing there with guns. I saw the flash of the gun. My dog went down, and I went down with my dog."

Surveillance video from Buschman's home shows the officers approaching with guns drawn. As Brandee opens her door, her 13-year-old dog, Sierra, runs out. One of the officers immediately fires at the shelter rescue dog. The first shot did not hit the beloved pet, and the animal turned back toward the house. A second shot was fired. That shot hit and killed Sierra. The video shows Buschman coming out the door and immediately kneeling to the ground to cradle her longtime companion in her arms.

"As I opened the door my dog is running toward me," Buschman recalled. "I heard another pop and she's down on the ground. Bleeding. All I could say was, 'Don't shoot, don't shoot!' I remember saying that before the second pop went off and the taller officer was like, 'Oh, too late.'"

According to Buschman's boyfriend, who came outside immediately afterwards, one of the officers said he wasn't going to give the dog an opportunity to bite.

"Please know most officers are dog owners and it is unfortunate when these incidents occur. Unfortunately, if officers fear being attacked b y a dog they defend themselves from personal injury," said Capt. Stacey Graves, KCMO Police Dept, in an email to FOX 4. "No one wants to see a family pet injured or killed. Officers are put in a difficult position in these situations." 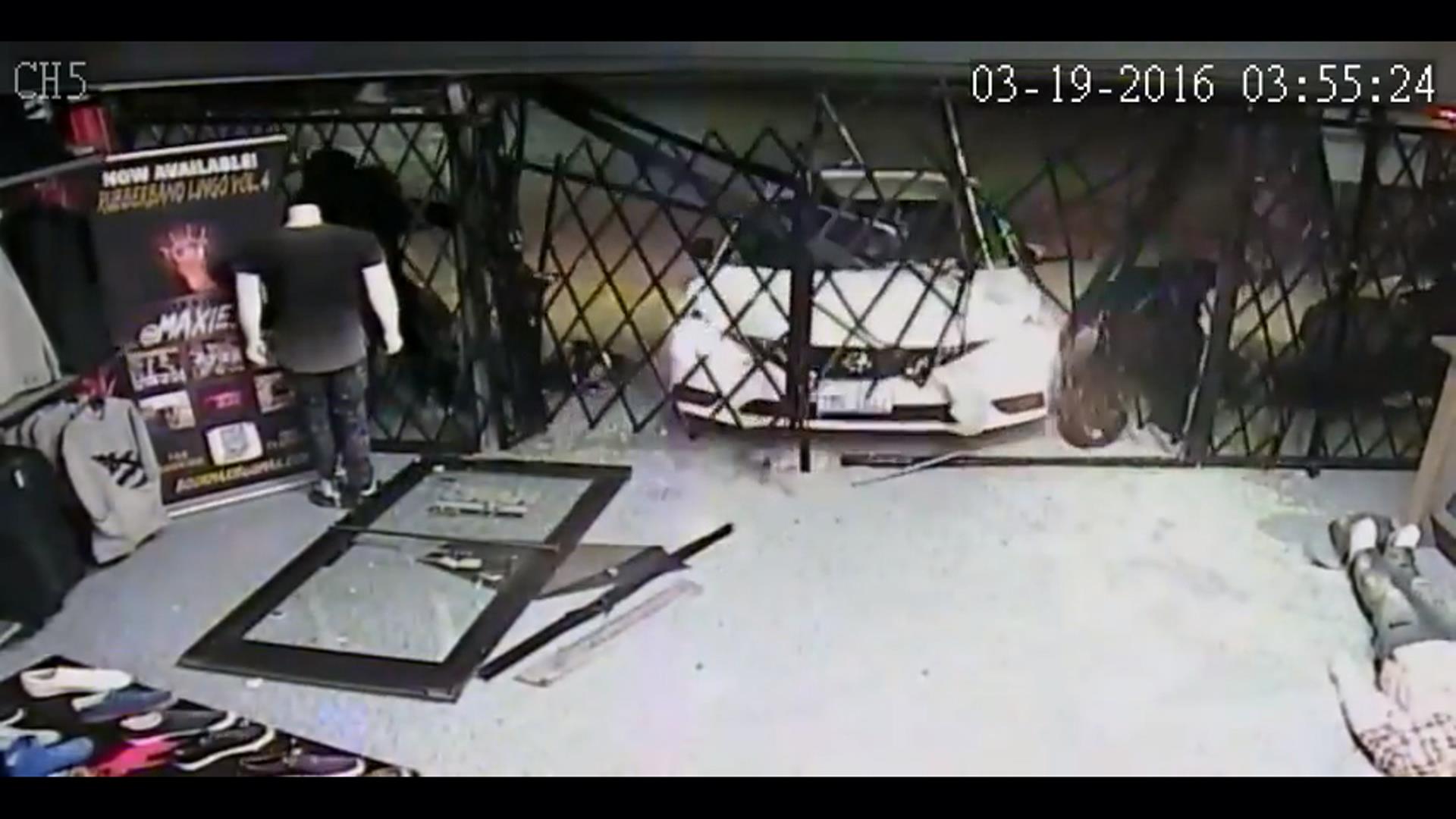