Time Warner is buying a 10 percent stake in Hulu 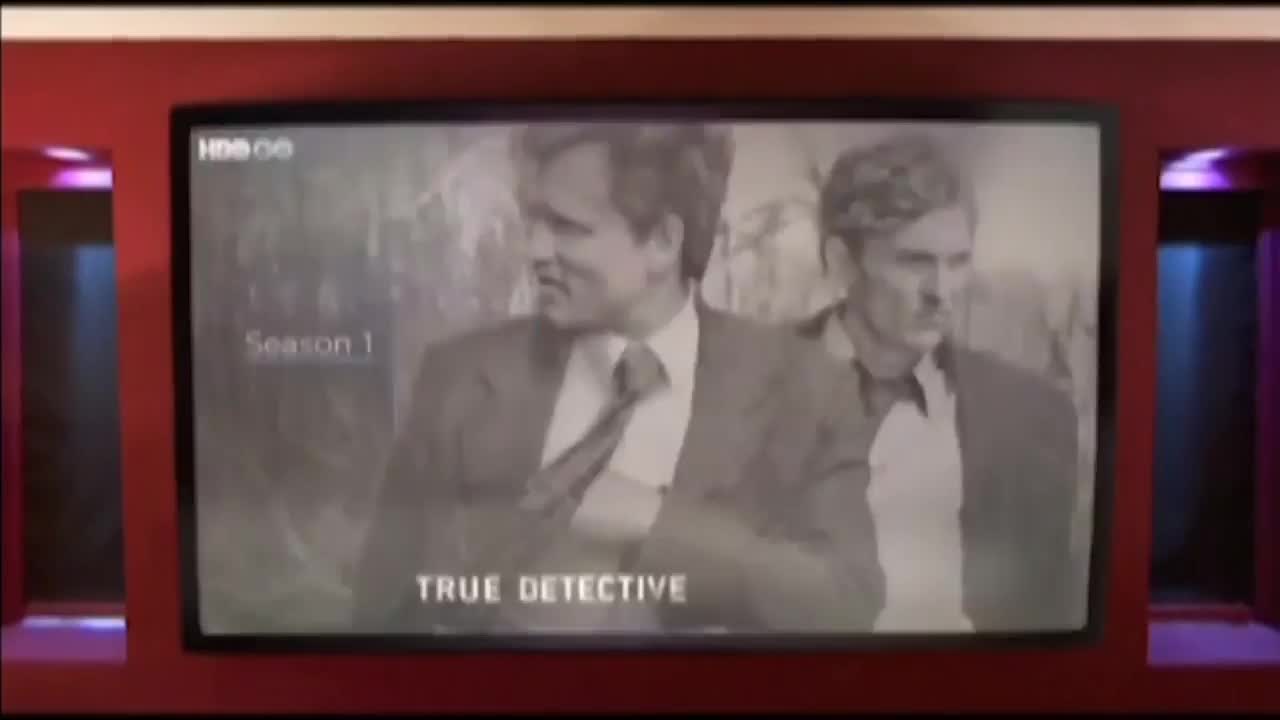 Time Warner is buying 10% of Hulu, the company announced on Wednesday.

The company spent $583 million for the stake that will help Hulu compete better with Netflix, according to Bloomberg.

Also, it signed an affiliate agreement for its full suite of networks including CNN, Cartoon Network and TBS to stream on the new service Hulu is launching early next year.

SEE ALSO: Taco Bell is planning the national launch of a 'healthy' taco

Time Warner originally wanted a 25% stake in Hulu, the Wall Street Journal reported in January. It's all part of its effort to win back cord cutters who are ditching cable-TV bundles for cheaper on-demand services.

"Our two companies have long enjoyed a productive relationship – which includes the availability of past seasons of popular Turner shows on our current SVOD offerings – and we are very proud that Turner's networks will be included in our planned live streaming service," said Hulu CEO Mike Hopkins in a statement.

Time Warner shares rose by as much as 1% in premarket trading. The company also announced second-quarter earnings which were better than analysts had expected, and raised its full-year forecast.

Adjusted earnings per share was $1.29 ($1.16 expected according to Bloomberg), while revenue fell 5% year-on-year to $7 billion.

NOW WATCH: Reruns on cable are not the same as the originals — check out these differences

More from Business Insider:
These two airlines encourage their customers to join the 'mile high club'
The largest buyer of the F-35 just declared it ready for war
A one-minute video shows China's worst nightmare in the Pacific