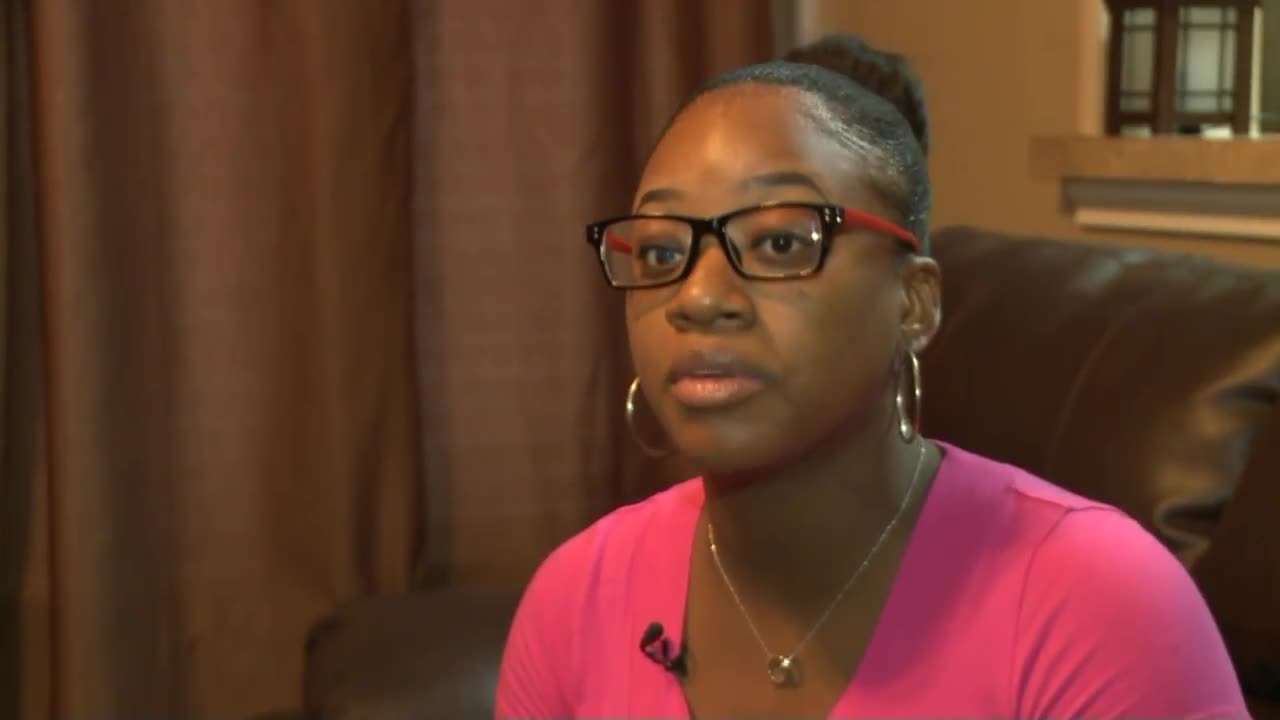 SPRING, Texas (KIAH) — Now here's a question: when do you go against professional medical advice and trust your gut? For Niesha and Andrew Young from Spring, the choice between following doctor's directions or taking matters into their own hands, might have been the difference between life or death.

Niesha was seven months pregnant when she felt something wasn't right. Since it was after hours, she and her husband quickly called their clinic's on-call doctor for advice.

SEE ALSO: Police say man attempted to flush a baby down the toilet

"I told her everything that was going on. That I haven't felt my baby move in a couple of hours. That I was cramping and that I also had pain in my legs," Niesha Young said.

According to the couple, the doctor on duty doled out some bad advice.

The on-call doctor went on to say if the situation didn't improve after a few hours, they should then go to the hospital. Well, lucky for the couple, they skipped the advice and went to the emergency room.

"Once we got to the labor and delivery room, that nurse checked me and I was already dilated 3 centimeters. The ride was maybe twelve minutes from my house. So, had I listened to that doctor, my baby wouldn't be here," Niesha Young said.

She said the diagnosis sounded grim.

"Partial Placenta Abruption. My placenta had detached from the uterus. My baby, wasn't getting the nutrients and vitamins that she needed. She could have died," she said.

According to the couple, the doctor that ended up delivering little Tori Ann Young credits the parents for saving her life. Now the Young's want to offer their own advice.

"You can't always follow doctors advice," Andrew Young said. "You have to follow your best gut instinct. If you know something wrong, get another opinion right away. Don't wait till later, until it's too late, because that can very well cost you something very precious."

The Youngs said their baby is doing well in the preemie ward. We've reached out to the couples original pregnancy clinic, but haven't received a response.