Remember when the Spice Girls slayed at the 2012 London Olympics? 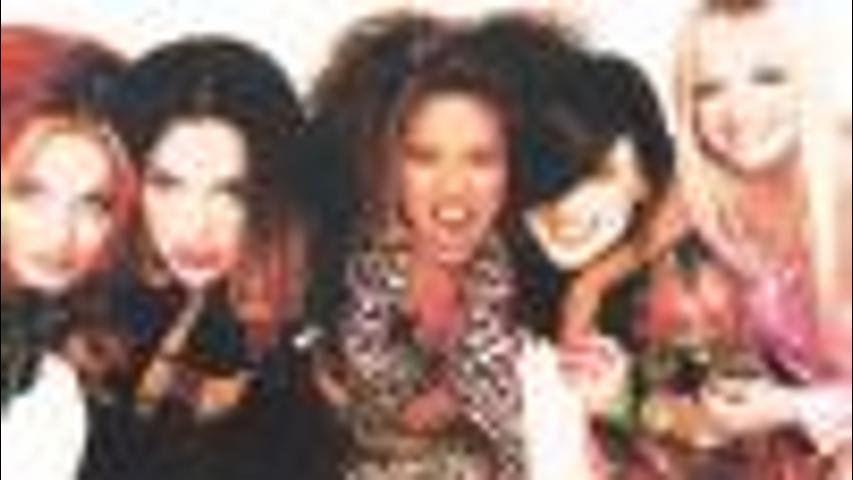 The 2016 Rio Olympics are upon us and we are all so excited.

It's safe the say the summer Olympics are the best Olympics. You've got swimming, tennis, track and field, and of course gymnastics. There is just so much to watch! Just look below.

Another day down. Feeling good and excited! #TEAMUSA

One of our favorite moments from Olympics past is obviously when the Spice Girls absolutely slayed their 2012 London performance.

Does this jog your memory?! 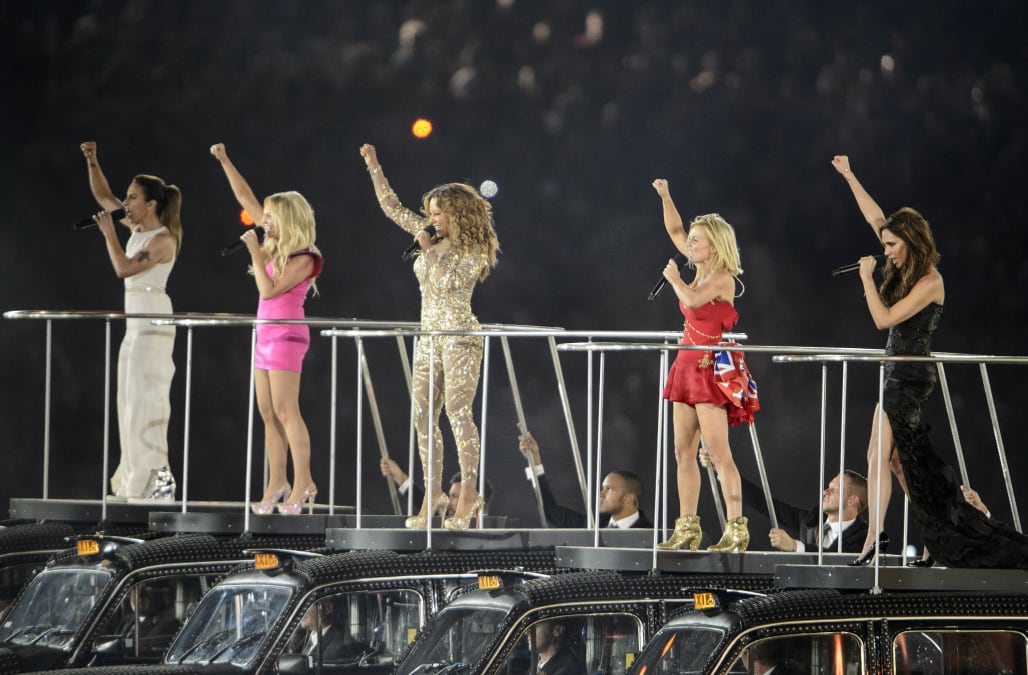 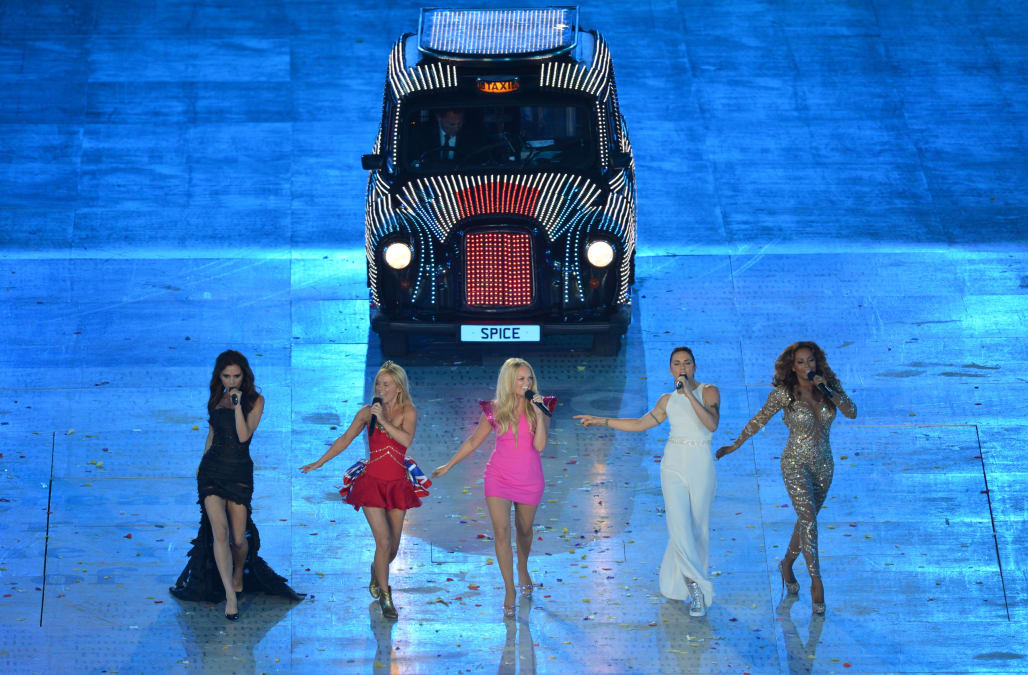 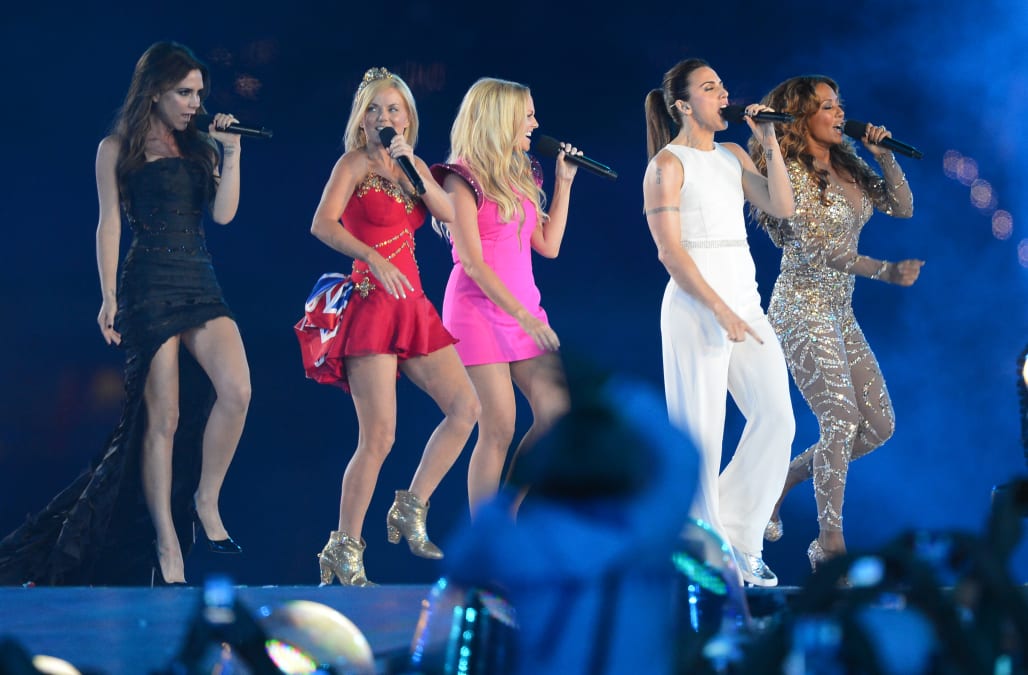 Of course this does. 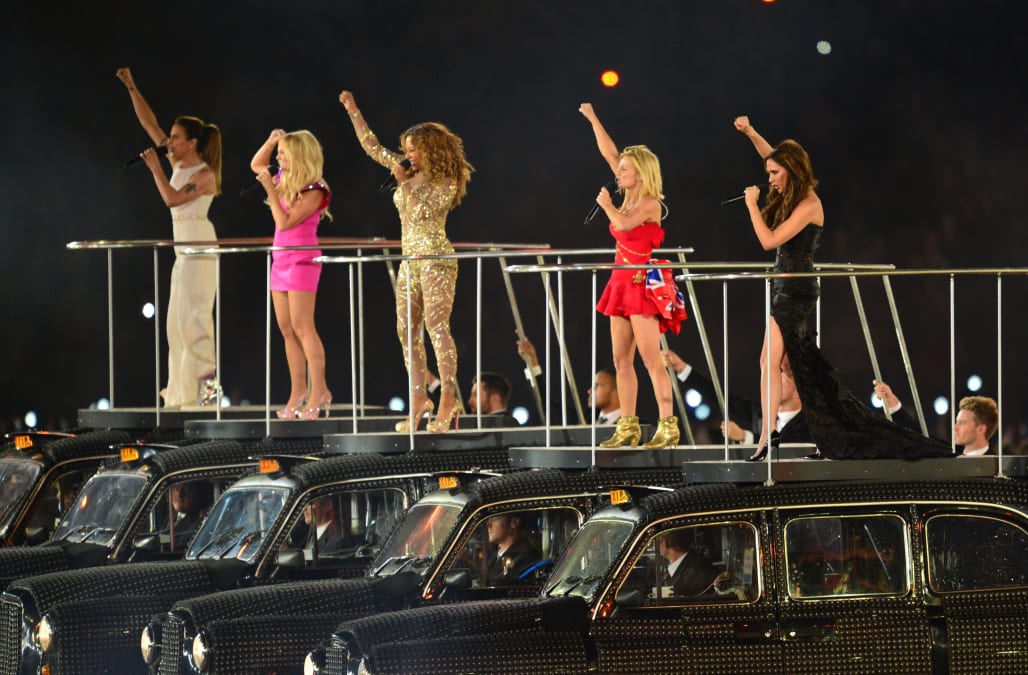 It was all kinds of epic and we thought we would just relive it, because why not.

Check out more from the Spice Girls in the gallery below!