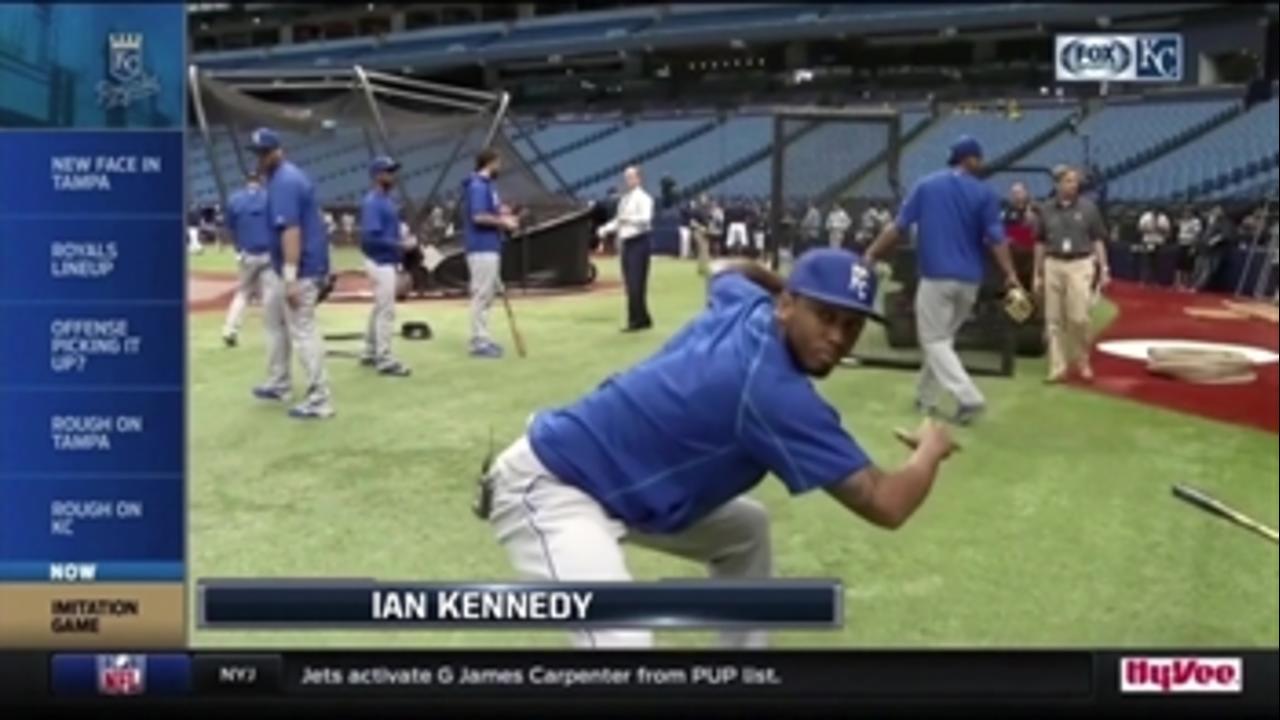 The Cincinnati Reds beat the St. Louis Cardinals with a walk-off, 3-run home run in the ninth inning on Tuesday. But before that, the game was marred by an ugly confontation between Reds first baseman Joey Votto and a fan.

Thankfully, the ugly story had a happy ending.

The incident came in the seventh inning with the Reds trailing by one. Votto chased a foul ball down the right-field line and into the first row of the seats. Votto and the fan collided going for the ball, and the ball fell to the ground.

Votto was not happy, grabbing the Reds logo on the fans shirt and slapping it away in disgust as if to say, "You are a Reds fan!?"

This is where things get ugly and we see this all the time.

The fan did nothing technically wrong. He did not reach out onto the field and did not officially interfere with the play. But, of course, many Reds started blaming the fan for not getting out of the way, that he should have had the presence of mind to know in that split-second that Votto might be able to make a play.

Votto's reaction only seemed to fuel and justify those reactions by other fans and this guy was suddenly Public Enemy No. 1 in Cincinnati.

But there is a happy ending.

Votto eventually calmed down and seemed to feel some remorse for how he acted and for putting a target on the fan's back.

Votto was seen writing on a baseball in the dugout. Then, in between innings, Votto went over and delivered the ball to the fan. He also posed for a photo with the fan, seemingly apologizing for how he reacted earlier. The ball read, "Thanks for being so understanding when I acted out of character, Joey Votto." Here is the full video from MLB.com.