Rafael Nadal ready to play in all three events in Rio 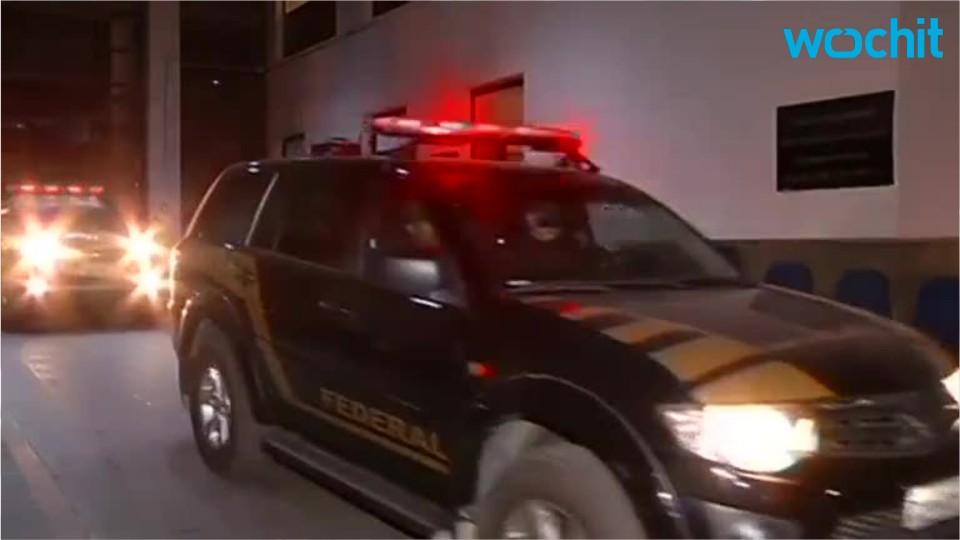 Spain's Rafael Nadal has confirmed he will compete in all three tennis events at the Rio Olympics despite being not at his best after being sidelined with a wrist injury since May.

There were doubts whether the 2008 gold medalist, who withdrew from the French Open and missed Wimbledon, would recover in time to compete at the Games.

After two days of training in Rio alongside compatriot David Ferrer, Nadal told Spanish radio station Cadena Cope on Wednesday: "It's evident that the condition of my wrist is not ideal and if it wasn't the Olympics, I would not take this risk.

"However, having spoken to my team and with Conchita (Martinez), I've decided to play the singles and everything else.

"There is always a risk but I trained six hours between Monday and Tuesday and although the wrist still bothers me, at least it hasn't worsened and that is great news.

The 14-time grand slam champion, 30, missed the Olympics four years ago with a knee injury.

World number five Nadal, who is due to be Spain's flag bearer, will compete in the singles event and also take part with Marc Lopez in the doubles and Garbine Muguruza in the mixed doubles.

"I'm going to do as best as possible in every event I play in," Nadal said. "The doubles might be a better option for me considering how I arrive to the Olympics but you never know.

"The only thing I can say is that I will give my best and no one is going to take away my enthusiasm to compete at the Olympics in whatever way I can and to try to win a medal."

GREATEST MOMENTS FROM THE SUMMER OLYMPICS:

Nadal's recovery would come as a significant boost for tennis at the Games with several other high-profile players missing.

Swiss players Roger Federer and Stan Wawrinka have pulled out due to injury problems while Wimbledon finalist Milos Raonic withdrew citing fears over the Zika virus.

Conchita Martinez, captain of the Spain Fed Cup and the Davis Cup team, is optimistic Nadal will deliver.

"We needed time to see how the wrist will respond to intense training before confirming that he would play in all three events," Martinez told Cope. "It was a joint decision and it was an easy one to take.

"It's obvious that he is lacking playing time but when we talk about Nadal, we know how competitive he is and what a great level he has.

"Nadal is the best option we have to win a medal. Rafa can do great things."

More from AOL.com:
Nadal still doubtful over Rio participation
19 breathtaking photos of Rio from above
Meet the U.S. sailor lending a hand to clean Rio before start of Games