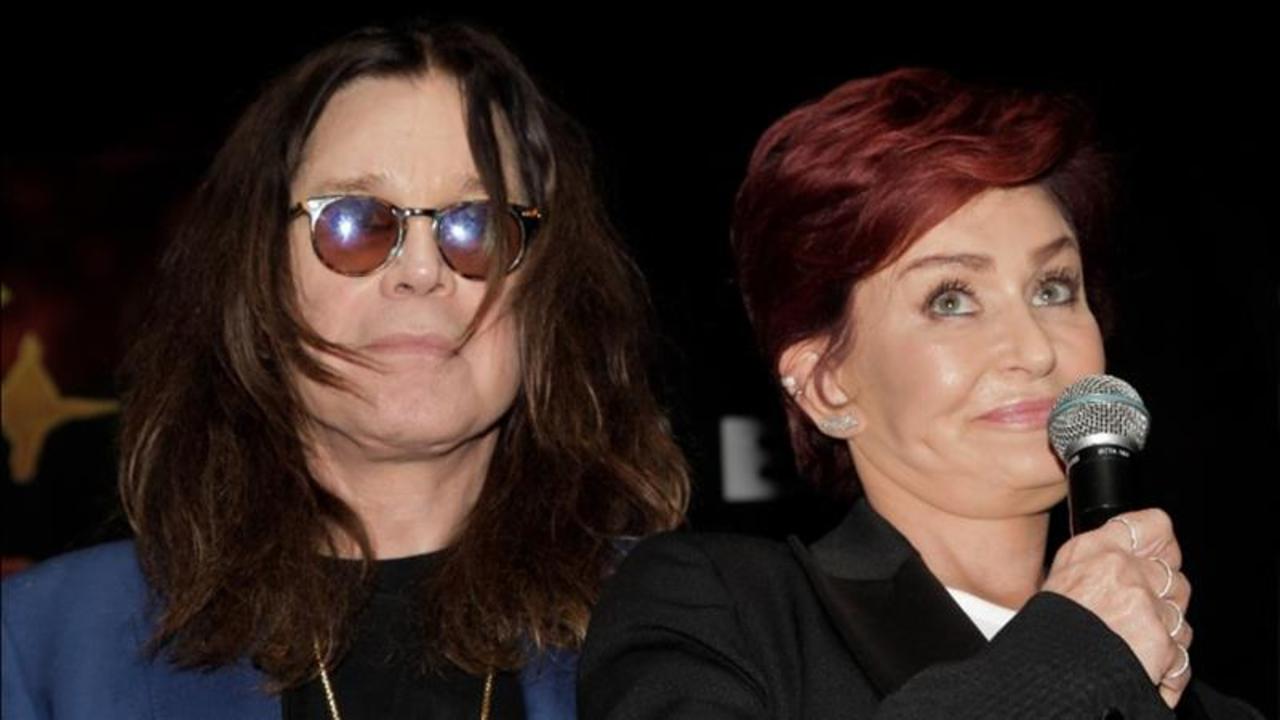 Earlier this year, Ozzy and Sharon Osbourne's 33-year marriage nearly fell apart over an alleged affair the Black Sabbath frontman had with his hairdresser. Today (Aug. 3), Ozzy opened up about his infidelity and the steps he's taking to right his wrongs.

A rep for Ozzy Osbourne informed People that the metal icon has been afflicted with sex addiction for the past six years and that he's undergoing "intense therapy" to overcome it.

In May, Sharon Osbourne -- Ozzy's wife and longtime manager -- kicked him out of their house over what some outlets reported was an affair with his hair colorist, Michelle Pugh. "I don't know where I'm going, who I'm going with," she admitted on CBS' The Talk, which she co-hosts. "And I just need time to think. And really think about myself, about what do I really want...; Because I'm 63 years of age and I can't keep living like this."

See photos of Ozzy and Sharon Osbourne through the years:

Last month, Ozzy Osbourne told Good Morning America that his marriage was "back on track."

While Ozzy's relationship with Sharon appears to have improved, he may still have some matters to sort out with Pugh. Speaking with People, Pugh said Osbourne not only gave her "the greatest love of [her] life" but also "a very real relationship" and what felt like "an old-fashioned romance." She expressed doubt over Ozzy's sex addiction and claimed they'd known each other professionally for a year before Ozzy "made the first move on her."

Ozzy's rep, however, claimed the relationship was strictly physical and stressed his intent to mend relations with Sharon through the therapy.

Web MD says those grappling with sexual addiction may repeatedly engage in sexual behaviors that are harmful to them and their families, despite the known consequences, often because of underlying stress and anxiety.

"Ozzy is mortified at what his behavior has done to his family," the statement reads. "He thanks God that his incredible wife Sharon is at his side to support him."

RELATED: Sharon and Ozzy Osbourne are in love again: 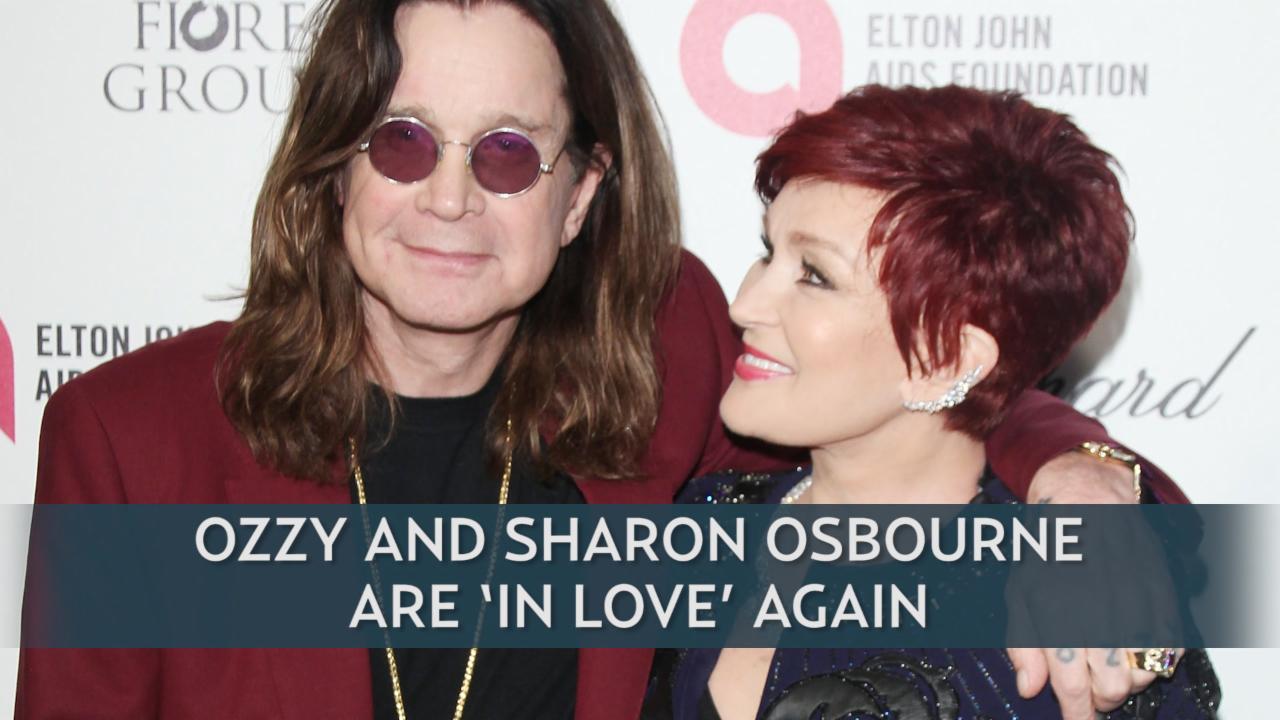