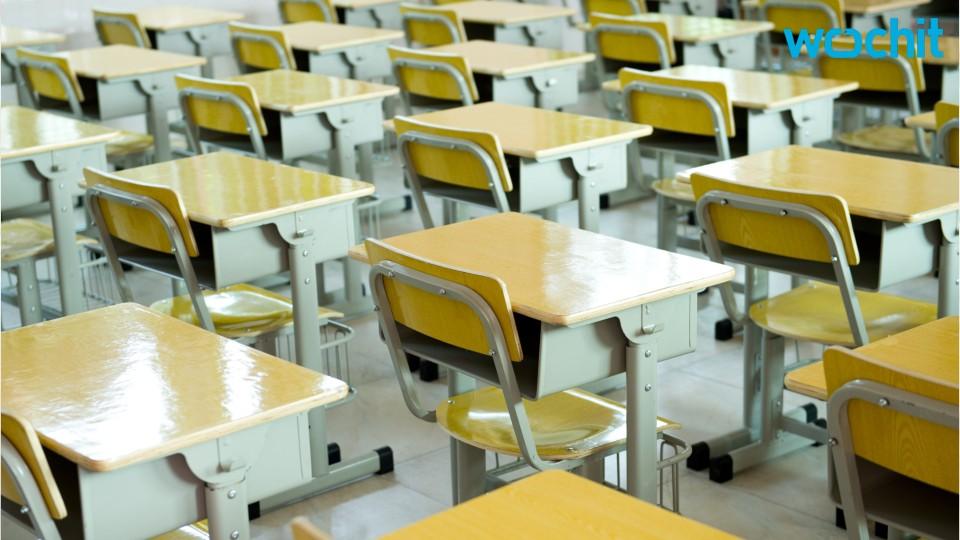 A third-grade teacher at Coral Reef Elementary has filed a discrimination suit against her school district claiming that she was denied a job because she is white.

At the school where Tracy Rosner works, students have three different tracks: college preparatory, gifted, and extended foreign language (EFL). For the EFL track, teachers are required to teach one hour of foreign language per day and students learn in both English and another language.

Rosner applied to be part of the EFL track, but she does not speak a foreign language. She claimed in her suit that she was "otherwise fully qualified" and insisted that someone else could have come in to teach the hour of foreign language for her.

Rosner's attorney, Matthew Dietz, explained in a letter, "Ms. Rosner was denied a job teaching English Reading and Composition to children in the EFL program in Miami-Dade County Schools. The EFL program has a one-hour Spanish component per day that can be taught by any teacher in the program, and not exclusively the English Reading and Comprehension teacher. By requiring the English teacher to understand Spanish to teach English to English speaking students is the issue."

The lawsuit also claims that non-Spanish speakers are a minority in Miami-Dade County and that seeking employment for only Spanish speakers "disproportionately affects" Rosner and other white people.

More from The Grio:
Milwaukee man arrested after allegedly drowning 3-month-old son in pond in front of screaming witnesses
People are outraged Malia Obama skipped the DNC for Lollapalooza
Will Smith: ‘Racism isn’t getting worse, it’s getting filmed’