Don't use that sketchy ATM on a business trip 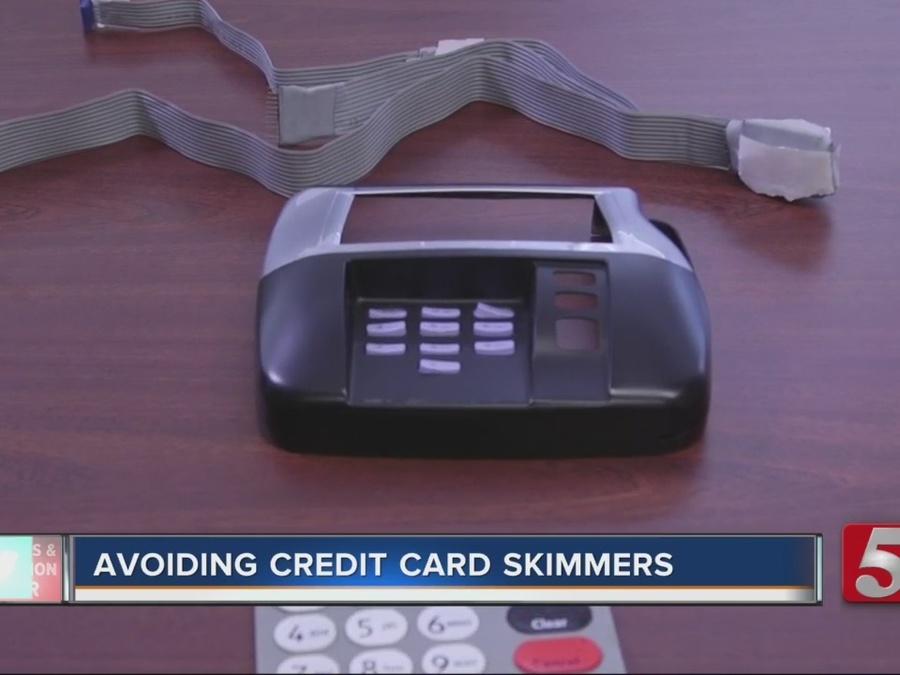 There are good ATMs and there are bad ATMs. A security researcher reveals the tricks criminals use to siphon off your cash and the simple ways to avoid becoming a victim.

As you get ready for vacation or a business trip this summer, don't forget to pack a healthy mistrust for ATMs.

Last year, criminals stole hundreds of millions of dollars from bank customers around the world through ATM skimming scams, according to FICO and the European ATM Security Team.

More From Inc.com: 7 Phrases Millennials Use That Make Them Look Really Unprofessional

According to a FICO report, the number of ATM compromises hit a record high in 2015 across the U.S., with a 546 percent increase from 2014 to last year. The European ATM Security Team found that the number of ATM scams jumped 19 percent last year, and the total amount lost due to these scams was a whopping €327.48 million.

FICO, which monitors hundreds of thousands of ATMs across the country, found that nonbank ATMs, typically found in bars, on the street, or at convenience stores, are, by a factor of 10, more likely to be tampered with than bank ATMs.

Brian Krebs, a security researcher and writer, has reported about ATM-skimming scams exhaustively on his website Krebs on Security for years. This week, Krebs found an ATM in front of a busy grocery store in Virginia that had a Cisco device and wireless antenna clearly sitting on top of it--a skimmer built by a criminal to collect bank card numbers and PIN codes.

More From Inc.com: 20 Brutal Truths All 20-Somethings Need to Hear

"I've long warned readers to avoid standalone ATMs in favor of wall-mounted and/or bank-operated ATMs," Krebs writes. "In many cases, thieves who can access the networking cables of an ATM are hooking up their own sniffing devices to grab cash machine card data flowing across the ATM network in plain text."

For criminals, ATMs are perfect accomplices for crime because the machines sit out in the open and the security protocols are weak.

Back in February, Krebs reported that ATM maker NCR issued a warning about how crooks are installing skimming devices on its machines. The devices include hidden cameras, keypad overlays to collect PINs, card insert overlays, and skimming devices plugged directly into network cables to collect debit card data in real time. Other methods involved small devices that cannot be seen by the user.

More From Inc.com: How This Company Plans to Turn Smartphones into Laptops for the Developing World.

Using the wrong ATM could result in your bank account being drained of funds. If you want to learn more about how to spot a sketchy ATM and all the different types of devices to look out for, check out Krebs's series on ATM skimming.

But the best rule of thumb, Krebs says, is this: Don't trust nonbank ATMs and trust your instincts.

"If something doesn't look right about an ATM, don't use it and move on to the next one," writes Krebs. "It's not worth the hassle and risk associated with having your checking account emptied of cash."

The single best way to foil an ATM skimmer is to cover the keypad with one hand while you type in your PIN code. Krebs says most ATM schemes involve a small camera above the keypad instead of a PIN collector because most ATM users do not cover the keypad while inserting their password. If a crook is skimming your debit card number, at least they won't know your PIN.

The next time you use an ATM, look for devices that shouldn't be there, obscure your fingers while you type in the password, and make sure to never use those freestanding ATMs glowing on the street at night.

RELATED: 11 travel expenses that are always worth the splurge

11 travel expenses worth the splurge

Accommodations in a central and convenient location