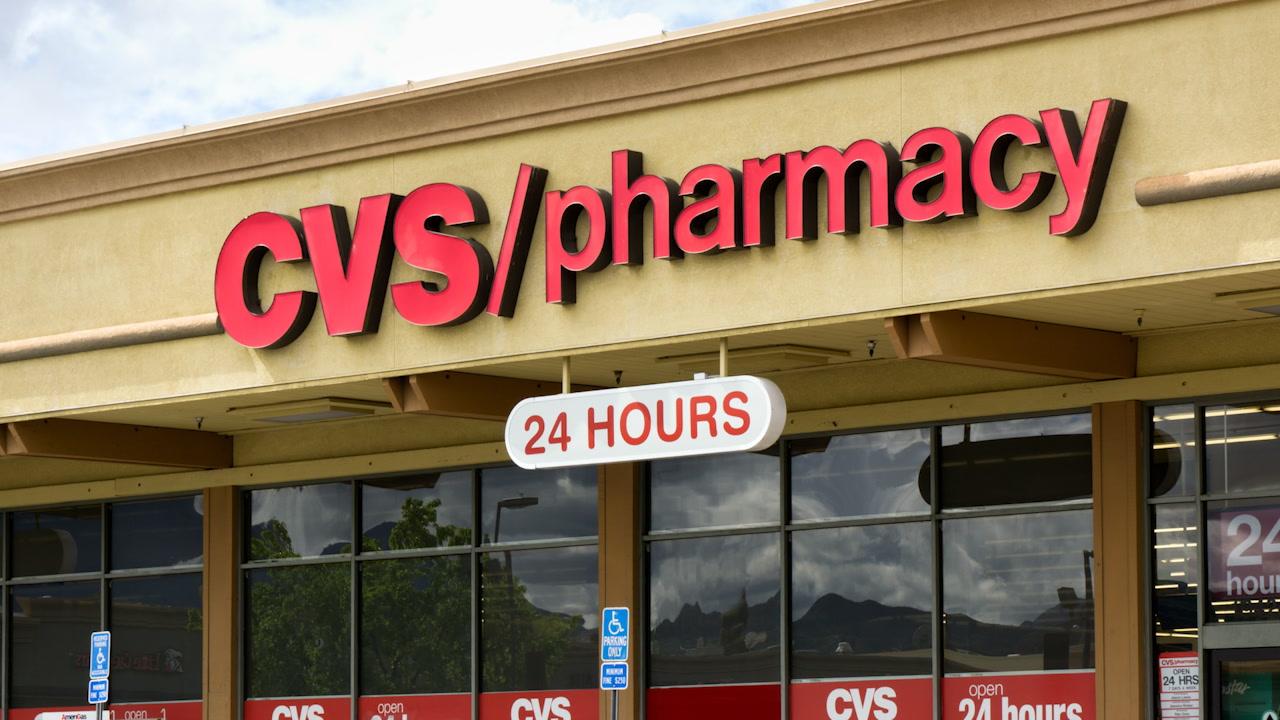 The sticker shock for newer, innovative medicines can be overwhelming. Not to mention, price increases for existing drugs are still happening all the time.

But CVS Health thinks it has the solution to help save customers billions.

The company, in addition to being one of the largest drugstores in the US, also negotiates to get lower prices for drugs that it supplies in its pharmacies. And on Tuesday, it announced that, in 2017, it would no longer supply two branded drugs, in favor of their copycat versions, called biosimilars.

Biosimilars are a bit more complicated than your average competing medicine: Unlike generics for chemical-based drugs, such as antibiotics, that can be interchangeable with branded versions, the copycats of biologic medications have a few more caveats.

The two biosimilars CVS will supply are the bone marrow stimulant Zarxio, the biosimilar version of Neupogen, and Basaglar, an insulin drug that's approved as a biosimilar to Lantus in Europe (the insulin is also approved by the FDA, just not as a biosimilar).

CVS also included a list of 33 other pricey drugs that it wouldn't include on its formulary, or the list of drugs that it supplies. The company has been doing this since 2012 and said in the release that the exclusion of certain drugs will have saved clients $9 billion by the end of 2017.

Among the drugs no longer covered by CVS are Gleevec, a drug used to treat a rare kind of leukemia with a list price of about $120,000 per year in 2015, as well as drugs made by Concordia Pharmaceuticals and Valeant Pharmaceuticals. CVS is also excluding prostate cancer drug Xtandi, which got singled out by Congress for its high list price earlier this year.

NOW WATCH: NASA just released a video of what it would be like to land on Pluto, and it's breathtaking

RELATED: 12 items to always buy at a drugstore

12 items to always buy at a drugstore

DON'T MISS: Theranos presented new products to scientists who were expecting data — and it didn't go over well