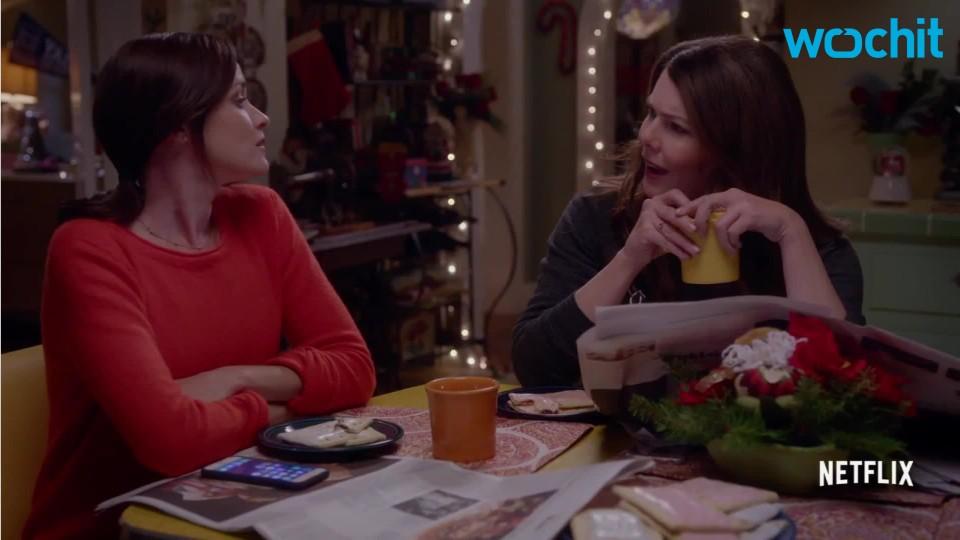 Stars Lauren Graham and Alexis Bledel both went on to other successful projects ("Parenthood" and "Sisterhood of the Traveling Pants," respectively) and became notable names. Jared Padalecki is still starring on the long-running, cult hit "Supernatural."

Liza Weil has a successful partnership with Shonda Rhimes, appearing in every Shondaland show. Any good WB viewer would have already recognized Danny Strong from "Buffy the Vampire Slayer," but now the actor is known for cocreating "Empire."

And, of course, there's Melissa McCarthy, one of the biggest names in comedy now.

Before they made it big on their own, dozens of other famous names could also be seen on the hit WB/CW show that will soon be revived on Netflix. The parts were small but look big now.

Check out these 20 famous actors, from Jon Hamm to Seth MacFarlane, who appeared on "Gilmore Girls" before they broke out:

More from Business Insider:
Here's the first trailer and premiere date for Netflix's 'Gilmore Girls' revival
Jared Leto wants to keep playing The Joker so he can battle Ben Affleck's Batman
50 Cent is creating his own superhero TV series