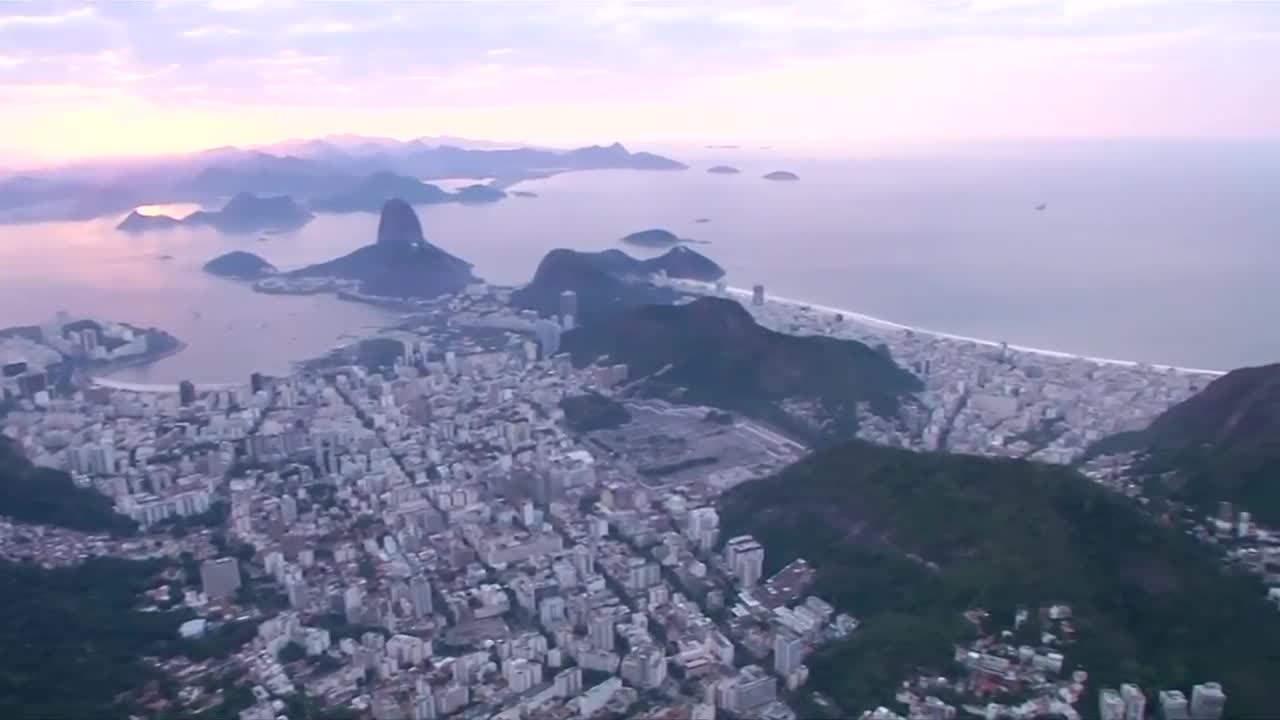 The Olympic Games have been the catalyst for a positive transformation of Rio de Janeiro, the International Olympic committee said on Monday.

With gleaming new stadiums dotting the coastline in the Barra de Tijuca neighborhood, Rio is set to open the first Olympics on South American soil on Friday.

But with Brazil engulfed in a political and economic crisis and battling its worst recession in decades organizers are out of cash and racing to complete venues days before competitions get under way.

IOC President Thomas Bach, however, said on the opening of his organization's session in the city that the Olympics had changed Rio for the better.

Concerns about the Games have steadily grown in Brazil as the country falls deeper into economic crisis and evidence of widespread corruption in construction contracts for Olympic infrastructure has been uncovered by investigators.

About 60 percent of Brazilians believe the Games will bring more harm than good to Brazil, according to a survey by polling group Ibope.

Rio state, which is responsible for about a quarter of the 40 billion reais ($12.2 billion) in Olympic costs, declared a fiscal emergency in June, receiving federal funds to cover public safety as it struggled to pay pensioners and civil servants.

Public hospitals hurt by the budget crisis have had to cut back treatment and turn away patients.

Critics have argued the Games should not have been awarded to Brazil back in 2009 with the South America's largest country making slow progress on providing its nearly 200 million citizens with healthcare, schooling and security.

Crime is rife in the city and more than 85,000 security personnel will be deployed to make sure athletes and visitors enjoy the Games in safety.

Bach conceded organizers had undergone a tough seven years of preparation since the city was awarded the games.

"It has been a long and testing journey to get to this point," Bach said. "It is no exaggeration to say that the Brazilians have been living through extraordinary times.

"The political and economic crisis in the country is unprecedented. It goes without saying that this situation has made the final preparations for the Olympic Games challenging."

The metro line to the Olympic park was only completed days ago and work is still continuing.

The IOC also had to front part of its contribution to the Olympics organizers months before the games as funds ran out.

More from AOL.com:
19 breathtaking photos of Rio from above
Tokyo elects first woman governor as it prepares for its Olympics
Synchronized swimmers hope for hometown success in Brazil