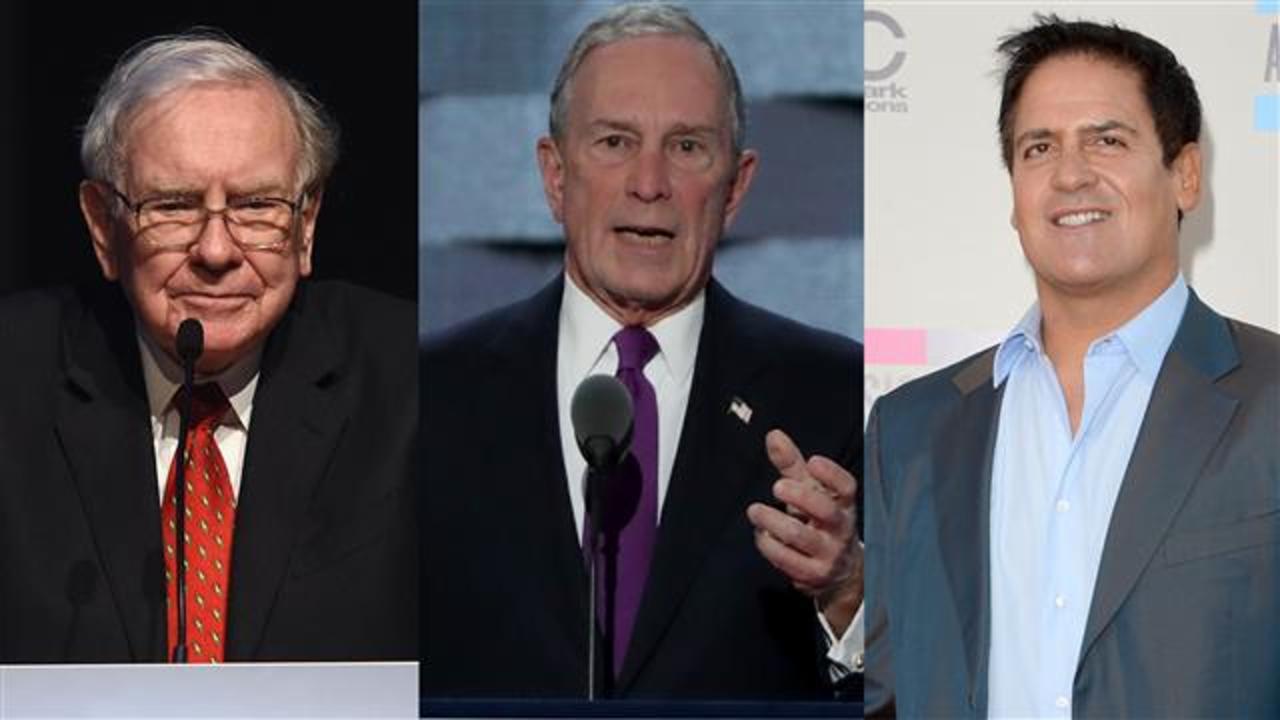 Mark Cuban used a football analogy to rip into Donald Trump on Tuesday on Twitter.

The brash billionaire tweeted, ".@realDonaldTrump's situational awareness is so bad he would punt on 1st down. Every possession."

On Tuesday, as President Barack Obama was calling on Republican leaders to withdraw their endorsements of Trump amid his latest controversy involving his criticism of a Gold Star family that spoke against him at the Democratic National Convention, Trump thanked a military veteran at a rally in Virginia for giving him his Purple Heart, remarking that he always wanted to receive the medal.

The Purple Heart is awarded to military members who are wounded or killed while serving.

Mark Cuban tweets about Trump's financials
1) I expect @realDonaldTrump to try to calm down. He doesn't have the cash to fund his campaign, he needs to appease donors quickly
2) he had less than 165mm in cash and falling for a campaign that will cost 750mm or more. He will have to grovel for that cash and will
3) the real fun/drama will come from all the "hidden" videos from his private fundraisers. He will say what they want to hear. Get ready !
4)the real "index" for this election will be RNC vs DNC fundraising.RNC will need less $ for POTUS but much more downstream to counter Trump
5) the reality is that @realDonaldTrump will be MORE beholden to donors than @HillaryClinton because his fund raising is so far behind
Up Next

"You know, something very nice just happened to me," Trump said shortly after taking the stage in Ashburn, Virginia. "A man came up to me and he handed me his Purple Heart. Now I said to him, I said to him, 'Is that like the real one or is that a copy?' And he said, 'That's my real Purple Heart, I have such confidence in you.' And I said, 'Man, that's like, that's like big stuff.'"

He then riffed: "I always wanted to get the Purple Heart. This was much easier."

Trump then invited the veteran up on stage.

Earlier in the cycle, Cuban expressed interest in serving as either Trump's or Clinton's running mate before souring on the Manhattan billionaire's candidacy.

Pamela Engel contributed to this story.

NOW WATCH: Obama to Republicans: 'Why are you still endorsing him?'