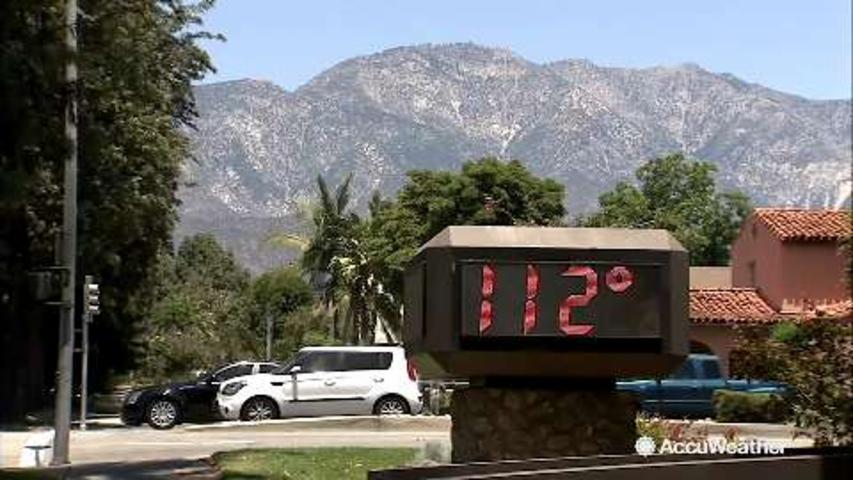 By Kevin Byrne for AccuWeather

A team of researchers recently published a study that proposes a new model on how violent human behavior may be impacted by a warmer climate.

The paper, published in the journal, "Behavioral and Brain Sciences" by faculty at The Ohio State University and Vrije Universiteit in Amsterdam, introduced a model of Climate, Aggression and Self-control in Humans (CLASH) that seeks to understand "differences within and between countries in aggression and violence in terms of differences in climate."

"We believe our model can help explain the impact of climate on rates of violence in different parts of the world," Paul van Lange, lead author of the study, said in a statement through Ohio State.

The model suggests people who live closer to the equator, where the weather is warmer and there is less temperature variability, have more of a focus on the present, according to Brad Bushman, a co-author of the study and professor of communication and psychology at Ohio State.

RELATED: Heat wave and wildfires out in western US

Heat wave and wildfires out west
Up Next

"I think the really cool thing about this study is it links climate to self control," Bushman told AccuWeather. "And we know that self control is one of the best predictors of aggressive and violent behavior.

The group says that lower temperatures and large seasonal variations in climate make people adopt a slower life-history strategy, which means they can focus more on the future and maintain a stronger focus on self control.

In comparison, people who live in warmer locales, like closer to the equator, have a faster life strategy where they are more impulsive and focus more on the present rather than the future.

For instance, farmers who plant crops where the weather is hot year-round do not have to worry about preparing to harvest for harsh winters.

"Strong seasonal variation in temperature affects culture in powerful ways. Planning in agriculture, hoarding or simply preparing for cold winters shapes the culture in many ways, often with people not even noticing it, but it does shape how much a culture values time and self-control," van Lange said.

More from AccuWeather: Zika in the US: Officials announce 10 new locally acquired cases of virus in Florida 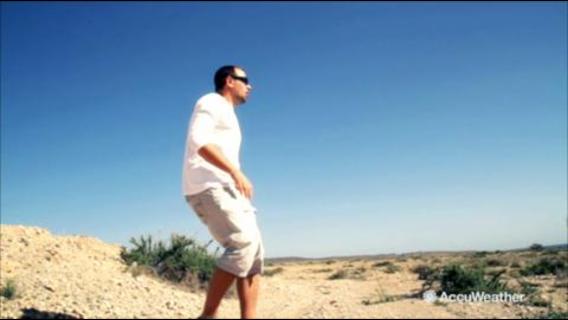 There have been numerous prior studies about temperature and its relation to aggressive human behavior, but what's different about the CLASH model, the group says, is that it can account for other factors besides temperature.

Bushman previously helped to develop the General Aggression Model, which suggests that uncomfortably hot weather can make people more aggressive. However, he has said that it doesn't explain extreme acts such as murder.

Other research like the Routine Activity Theory has shown that when people spend more time outdoors in warmer weather, more opportunities for conflicts arise. Yet, when people are outdoors in both 75 F and 95 F temperatures, it doesn't make clear why there is more violence when the temperature is around 95, according to the Ohio State press release.

Testing the model will become the latest test for van Lange and his team. The researchers have cited the need for future studies to determine if CLASH will be proven correct.

"How people approach life is a part of culture and culture is strongly affected by climate," van Lange said. "Climate doesn't make a person, but it is one part of what influences each of us. We believe it shapes the culture in important ways."

More from AOL.com:
7 online job certifications you can get that can make you richer
What your old Apple products are worth today
Drenching downpours to stretch across northeastern US on Monday