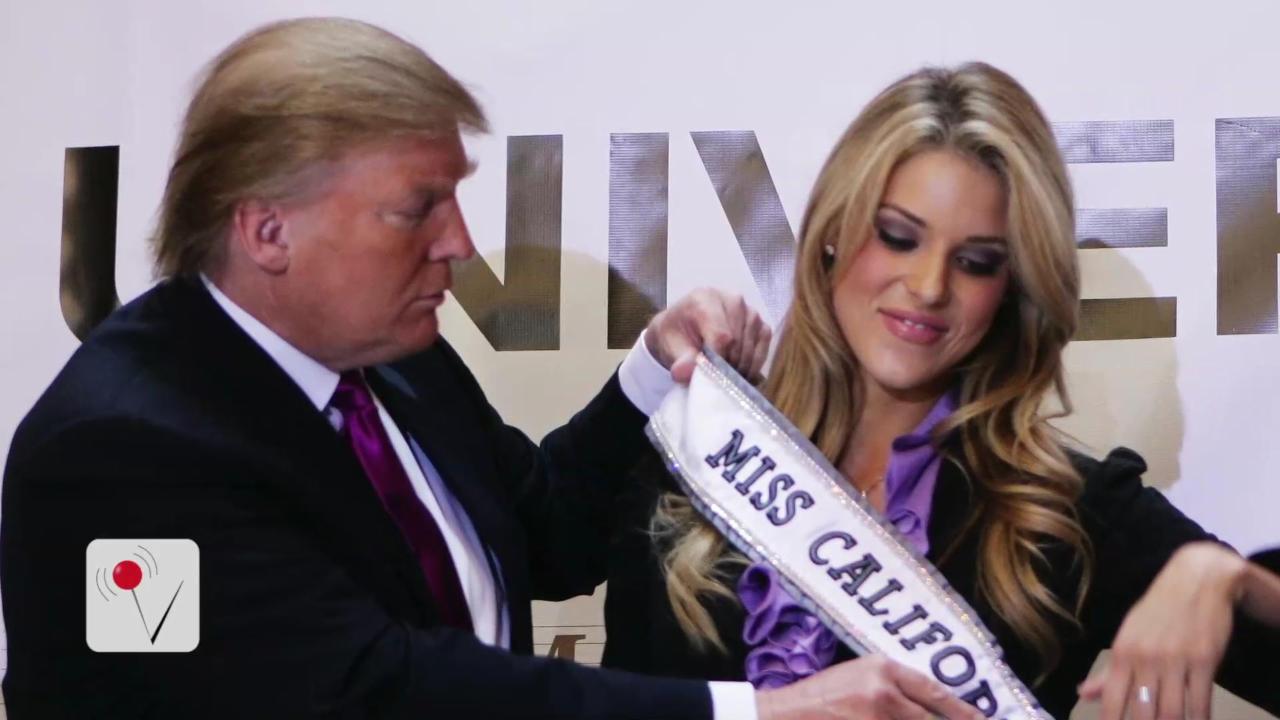 Donald Trump appeared on Fox News Channel's "Hannity" on Monday night to complain about The New York Times treating him unfairly, but the way he chose to articulate his point is being mocked by critics and across social media.

"The New York Times is so unfair. I mean they write three, four articles about me a day. No matter how good I do on something, they'll never write good," Trump said. "I mean they don't write good."

Trump likes to say he graduated from Wharton, but last night he spoke like a graduate of the Derek Zoolander Center for Kids Who Can't Read Good and Want to Learn to Do Other Stuff Good, Too, which was pointed out on MSNBC's "Morning Joe."

Trump also said he calls it the "failing New York Times," because it "won't be in business" for long and even called out a particular reporter by name.

"They have people over there, like Maggie Haberman and others, they don't — they don't write good. They don't know how to write good," Trump said.

Also Read:Donald Trump v The Khans: 5 Reasons His Latest Fight Is So Disastrous