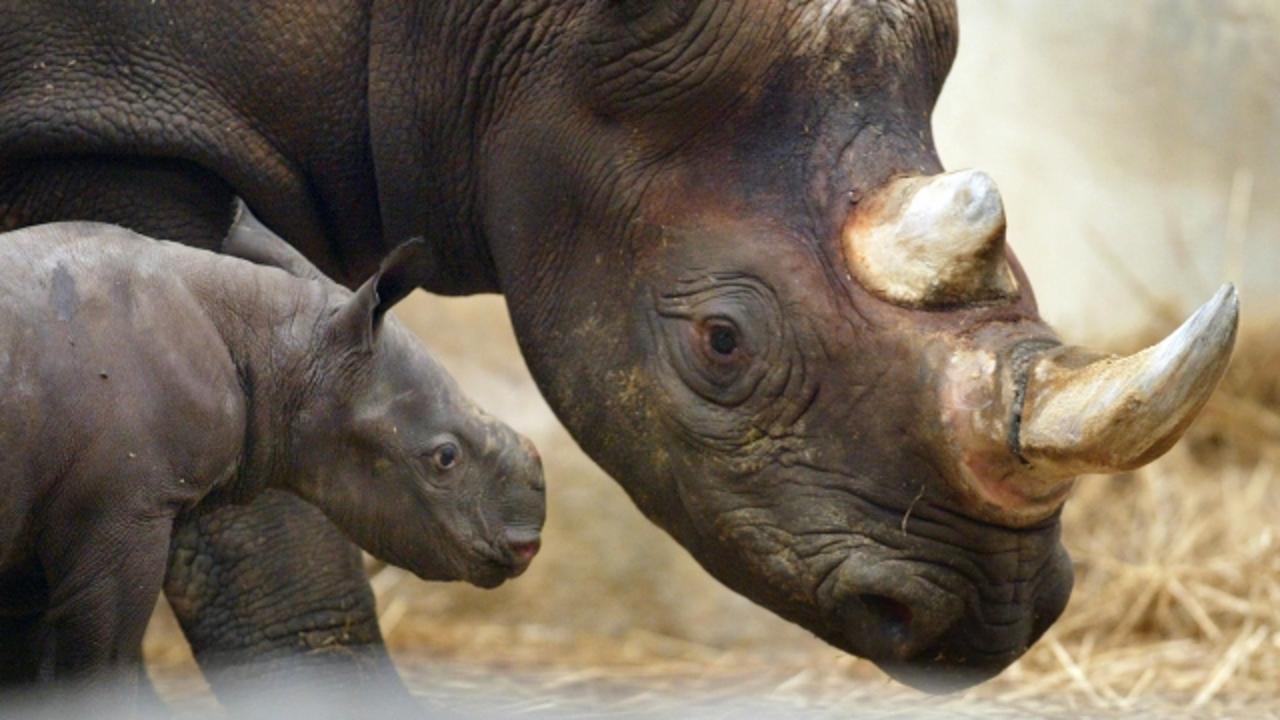 A majority of the world's largest animals could be extinct by 2100.

Researchers say roughly 60 percent of large carnivores and herbivores are currently at risk.

The situation is especially alarming in sub-Saharan Africa and Southeast Asia.

Overhunting and poaching are huge problems, but the growth in the human population and its increased land use are contributors, as well.

See some of the animals facing extinction:

When people eliminate large animals, they also eliminate their positive effects on the ecosystem.

A team of conservation biologists says the threat can still be reversed.

But they wrote last week it'll take significant social, political and financial commitments across the world.

(Photo by Auscape/UIG via Getty Images)

More from Newsy:
A Look Back At Some Of The First Things On The World Wide Web
Uber Is Letting Its Rival Take Over China
The Latest Problem In Rio? No "Pokémon Go"