You may not see as many fireflies this summer 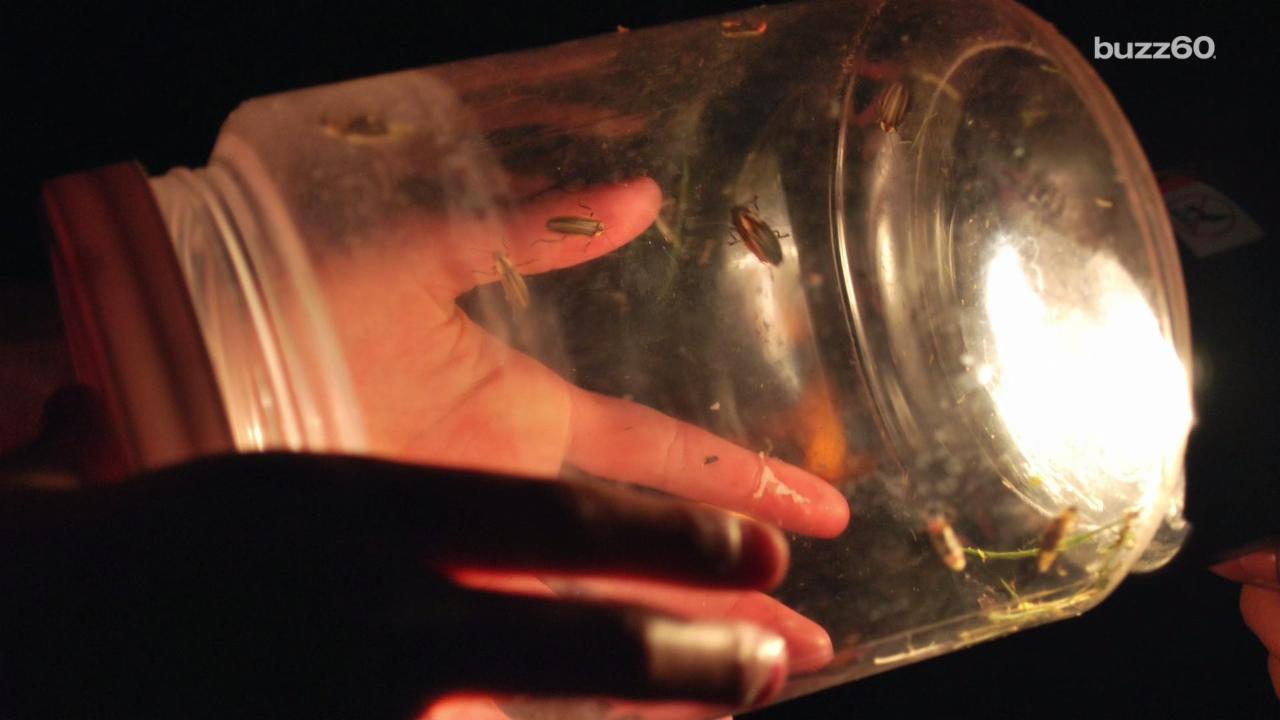 You can kiss your childhood firefly lanterns goodbye, because experts worry the bugs are disappearing.

Fireflies are hard to study to begin with because they're small and have short life spans, but it turns out humans may be to blame for their dwindling numbers.

So, what's killing them off?

Fireflies flourish in fields, forests and marshes -- but these areas are being torn down and replaced with shopping malls and parking lots. There are fewer and fewer places for them to thrive.

Fireflies spend several months underground as juveniles and insecticides, like diazinon, accidentally kill insects like fireflies when sprayed on lawns.

Artificial light disrupts the intricate mating pattern of the firefly. Their courtship rituals rely on detecting flashing signals. With so many different sources of artificial light, this becomes harder for them to detect.

NTP: Endangered Animals
Up Next

For decades, chemical companies enlisted the public to bring them wild fireflies for a variety of tests.

Chinese fireflies are at risk from commercial harvesting because they're used for Valentine's Day as they're marketed for symbols of love and beauty.

So the next time you see a firefly, maybe you shouldn't catch it in a jar -- if you want to keep seeing them, that is!