What you might not know about Donald Trump's older sister

Donald Trump and his family are at the center of the public spotlight with the November election looming at less than a hundred days away.

While everyone may be talking about Melania Trump's RNC speech or Ivanka Trump's encouragement to millennial voters, there is one Trump relative voters might not know much about.

And while you may know Donald's resume, do you know hers?

She has quite a few degrees under her belt with a B.A. in political science from Mount Holyoke College, an M.A. from Columbia University and her J.D. from Hofstra University School of Law.

Ronald Reagan nominated her for a seat in the United States District Court of New Jersey. She was then nominated by Bill Clinton to be a judge for U.S Court of Appeals for the Third Circuit.

Justice Sandra Day O'Connor awarded Barry with an award from Seton Hall University School of Law that recognizes "women who excel in law and public service."

She also served as Assistant U.S. Attorney for the District of New Jersey

And it seems her brother values her opinion. He has consulted her on how to run his campaign multiple times.

He even thought about nominating her to the Supreme Court back in 2015 but said Barry would probably turn it down.

"She's very happy where she is, I can tell you that," Trump said.

And while her brother may be the one making the top headlines at the moment. Maryanne Trump Barry has definitely left her mark.

The New York Times wrote a profile about the republican judge in 2015, stating she had achieved "a measure of celebrity independent of her brother." 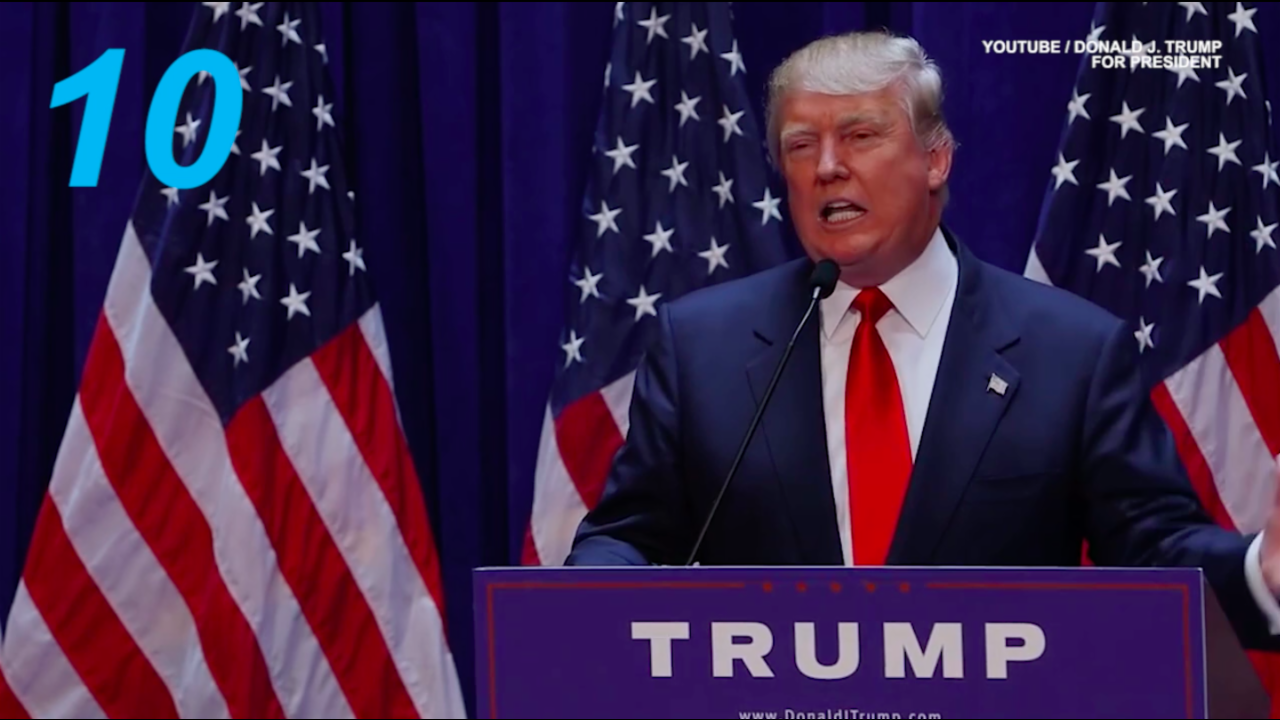