These are the worst celebrity wax figures 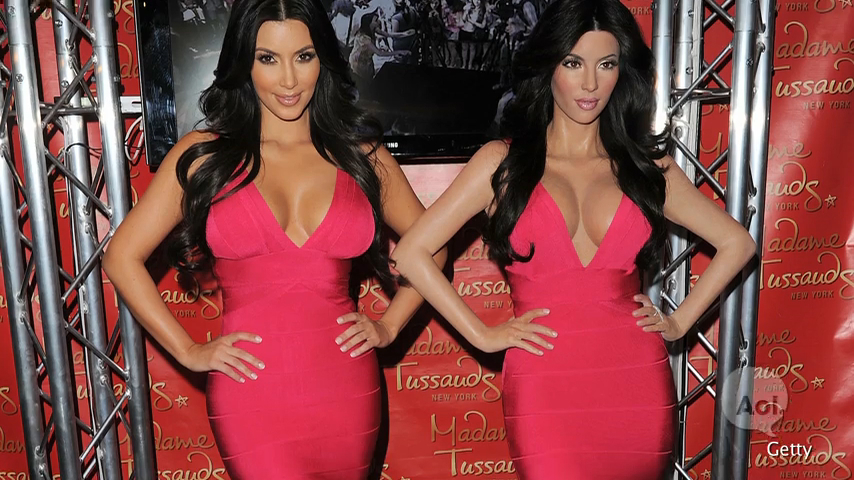 You know you've made it in Hollywood when you get the wax figure treatment at Madame Tussauds -- but some celebs might have wanted to rescind their fame after seeing their creepy, bizarre and totally off-base inanimiate doppelagangers.

While some stars boast some of the most spot-on likenesses, others weren't so lucky (especially at lesser-known wax museums, like the Hollywood wax museum and the Huaying Mountain Wax Museum in China, which has been met with widespread ridicule.

More on AOL.com
Funny faces pop stars make while performing
This music fandom travels the farthest distance to see their favorite artists perform
See what your favorite celebrities looked like in high school