The most decorated athletes in Summer Olympics history 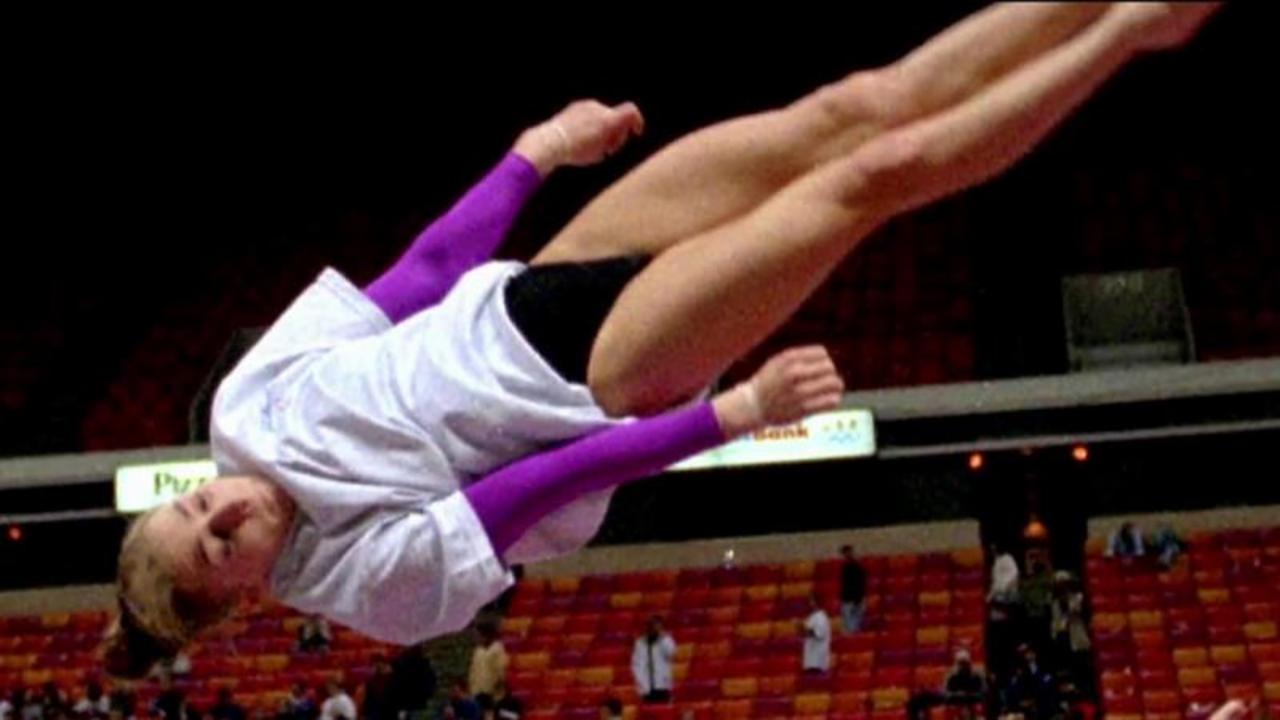 The Olympics serve as the biggest stage for athletes to prove their mettle. In a competition among the world's greatest athletes, it is truly an incredible honor just to be there.

But no competitor wants to come away from the Games empty-handed -- they all want to go for the gold. PointAfter -- a sports data visualization site powered by Graphiq -- looked back at every Olympic Games since 1896 to find the most decorated athletes of all time, both male and female.

For this ranking, we gave different values for gold, silver and bronze medals: Gold is worth five points, silver three and bronze one. The cumulative point total serves as each athlete's "Medal Score," and the list is sorted by this value. In the event of ties, the athlete with the most gold medals is ranked higher. If ties are still present, we used total silver medals as the determining factor. The final tiebreakers used were number of Games each athlete appeared in, followed by the most recent Olympics.

Read More About the Olympics at PointAfter