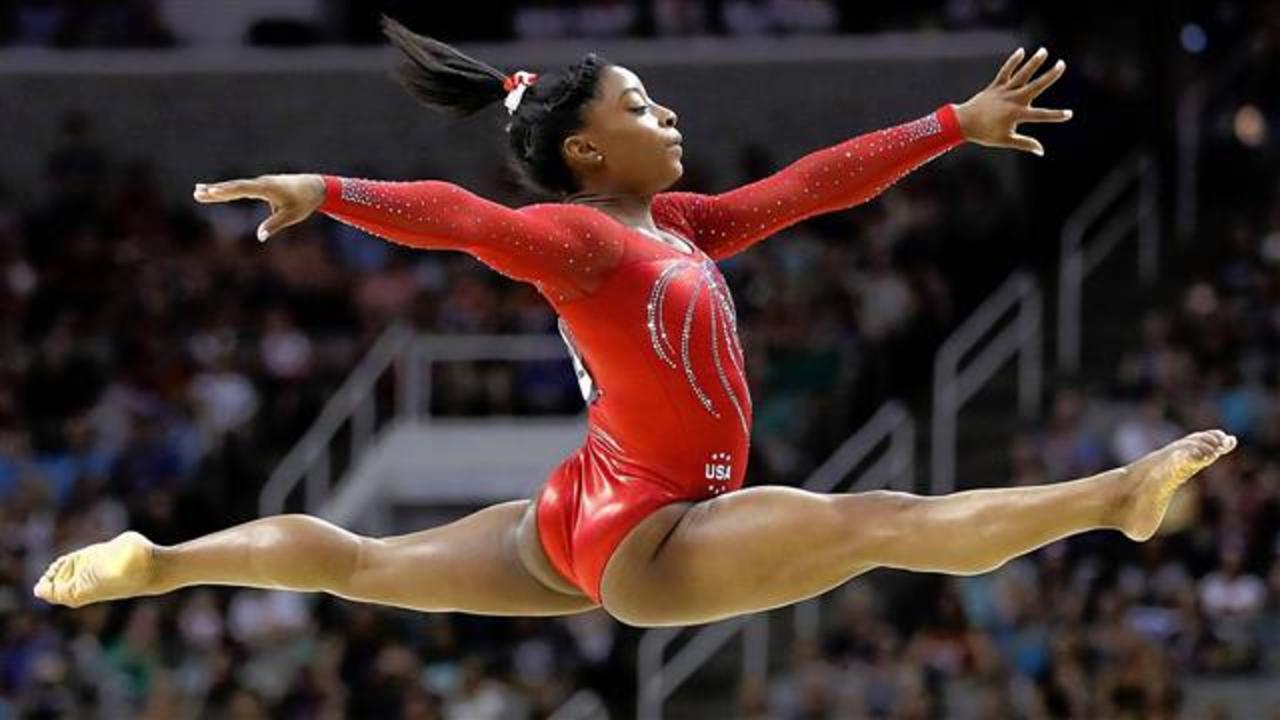 The Rio de Janeiro Olympics kick off on Friday for some two weeks of competitive games drawing athletes as well as audiences from around the world.

As they prepare to cover the event, Reuters photographers look back on their favorite pictures from past Olympics where they captured the action on the ground as well as the participants' tears and joy that followed.

Check out their favorite Olympic moments:

Some of the most memorable shots include an underwater picture of American Michael Phelps swimming the butterfly stroke during the Beijing 2008 Olympics and Britain's Louis Smith crying during the men's gymnastics qualification during the London 2012 Games.

More from AOL.com:
2016 Olympics: What is the Olympic song?
15 greatest upsets in Summer Olympic history
Who is performing at the Opening Ceremony of the 2016 Olympics?