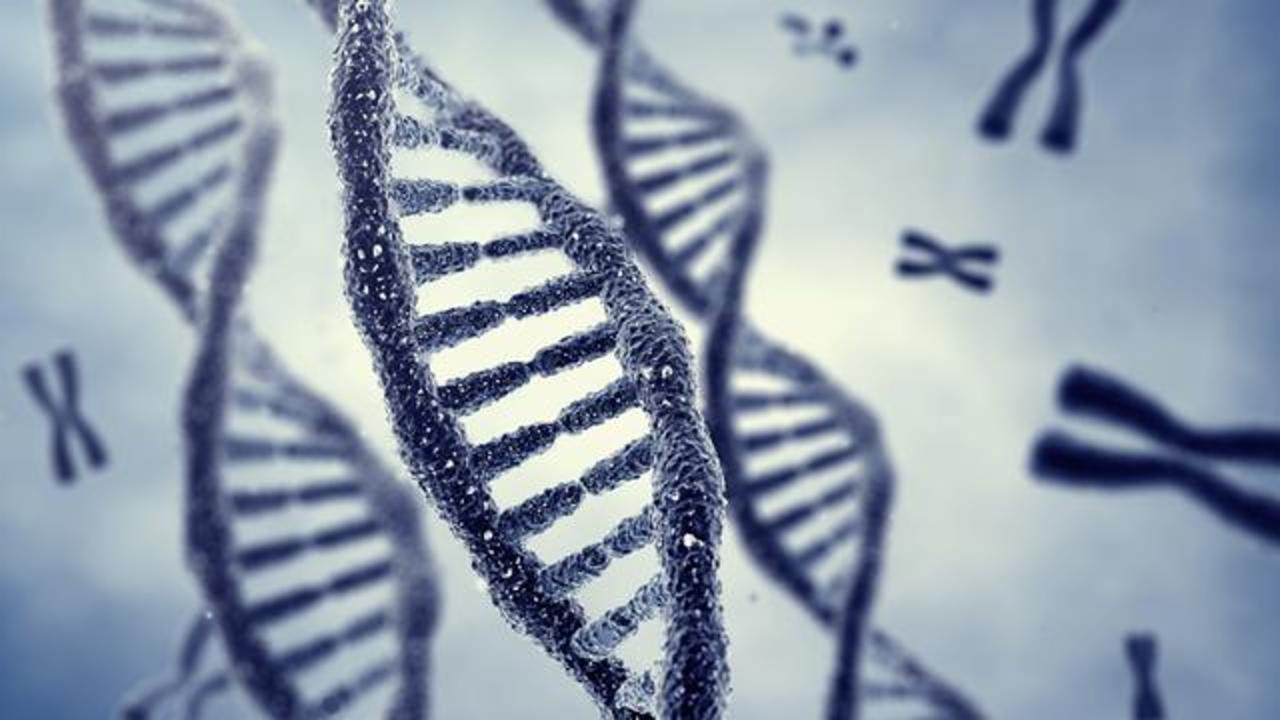 It's the leading disability worldwide and it can kill.

Yet for decades, scientists have known surprisingly little about what genes are linked with the development of Major Depressive Disorder (MDD).

A new study aims to change that. In their paper, published Monday in the journal Nature Genetics, a team of scientists pinpointed 17 genetic tweaks, or SNPs (pronounced "snips"), that appear to be tied to MDD.

The researchers combed through a trove of genetic data from thousands of people who submitted their information to the personal genomics company 23andMe.

And least not until now.

"My group has been chasing depression genes for more than a decade without success, so as you can imagine we were really thrilled with the outcome," Harvard psychiatry professor Roy Perlis, one of the leading authors of the paper and the Associate Director of the Psychiatric Genetics Program at Massachusetts General Hospital, told Business Insider.

The hope is that identifying these watermarks in our DNA — tiny areas on genes where high amounts of variation tend to occur among individuals — will help usher in a series of new, more precise treatments for people suffering from the disease.

"But this is really just the beginning. Now the hard work is understanding what these findings tell us about how we might better treat depression," said Perlis.

23andMe is a personal genomics company that lets you spit in a tube and get your DNA analyzed for $199. Most of the attention they've attracted recently has been focused on its tiffs with federal regulatory agencies like the FDA, who threatened to pull its tests because they were giving unauthorized "medical advice."

But other research that the company is involved with has attracted less fanfare.

In a recent StarTalk interview with host Neil de Grasse Tyson, 23andMe CEO Anne Wojcicki said, "We are about individuals accessing, understanding, and benefiting from the human genome. The genome has a massive potential to transform healthcare. And we got a million people genotyped, so now we have a million people running around going to their doctors and talking about genetics, and that has the potential to be disruptive."

This study — which drew from 23andMe data — could be one example of this disruptive potential.

Psychiatric diseases, since they are the result of a complex mix of genetics, environment, and behavioral factors, require large numbers of people, or what's known as a large sample size. In the past, recruiting these large numbers of people, not to mention screening and interviewing each potential participant, has been extremely expensive and labor-intensive. In contrast, the current study drew from research that had already been done.

"We thought, what can we do with this huge set of data that's already been collected by 23andMe?" said Perlis.

Quite a lot, it turns out.

Using data from more than 75,600 people who said they'd been clinically diagnosed with depression and from more than 231,700 people who reported no history of depression, Perlis and his team were able to identify 15 areas on our DNA that appear to be linked with Major Depressive Disorder. They also found some ties between these areas and those which have been previously identified as possibly playing a role in other psychiatric disorders, such as schizophrenia.

Still, the data has some limitations. For one thing, it's based on self-reports, meaning that only people who were experiencing problematic symptoms and went to a doctor to seek help were included. As a result, the data could exclude the many people who experience major depressive disorders, but have not yet been diagnosed. On the other hand, it could also include people who have been wrongfully diagnosed.

"What we might be identifying here is something much more to do with help-seeking behavior than anything to do with a psychiatric illness," University of California, Los Angeles professor of psychiatry Jonathan Flint told The Guardian.

Regardless of its limitations, however, the research hits home the message that diseases of the brain, such as depression or Alzheimer's are no less real — and no less serious — than diseases of the body, like cancer.

"Beyond giving us this so much data to explore," said Perlis, "being able to show that depression is a brain disease, that there is biology associated with it, I think that's really critical for people to understand that these are brain diseases. They're not someone's fault. They are diseases, like any other."

NOW WATCH: Doing this for 5 minutes every day can help people who suffer from depression

SEE ALSO: This might be the most detailed map of the human brain we've ever seen

DON'T MISS: We're on the cusp of an explosive change in how we treat one of America's most ignored health problems