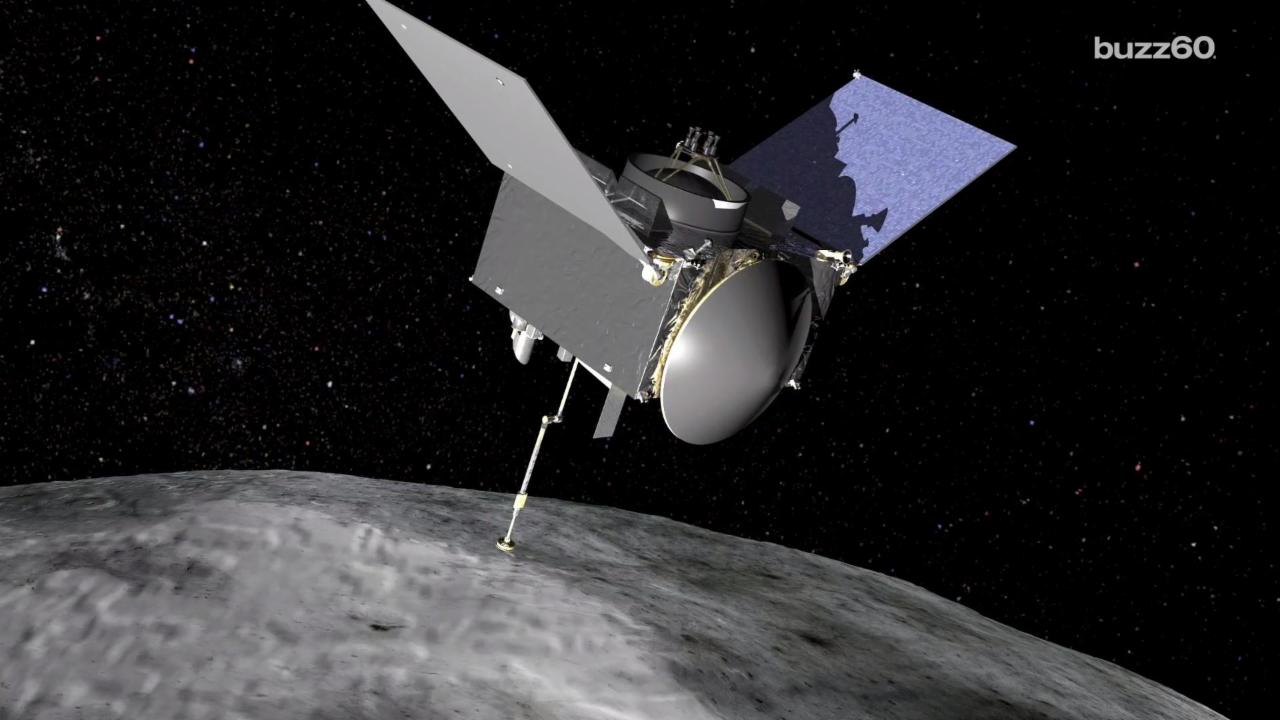 You probably didn't know this, but there's an asteroid currently hurtling through space that has a chance of destroying Earth one day.

Naturally, NASA is planning to do exactly what you'd assume it would do in such a scenario --- they're gonna check it out.

The OSIRIS-REx Mission, currently being worked on by both NASA and the University of Arizona, plans to send an unmanned spacecraft to the asteroid, named Bennu, on September 8. It should arrive at the asteroid in August 2018.

Bennu, which was actually named by a third grader from North Carolina who won an asteroid-naming contest, refers to an Egyptian mythological bird.

"Born from the rubble of a violent collision, hurled through space for millions of years and dismembered by the gravity of planets, asteroid Bennu had a tough life in a rough neighborhood," said NASA in their review of the movie "8 Mile"an official statement.

The asteroid is estimated to be a third of a mile in diameter, and models predict that between 2169 and 2199 there are eight times that it could crash down on us here on Earth.

On top of those concerns, NASA is pushing its way to Bennu because it's thought to be a relic, containing the materials present as the solar system was forming.

"We believe Bennu is a time capsule from the very beginnings of our solar system," Dante Lauretta, a professor of planetary science at the University of Arizona and the principal investigator on the OSIRIS-REx mission, told ABC News. "So the sample can potentially hold answers to the most fundamental questions human beings ask, like 'Where do we come from?'"

While it would be great to know where exactly life on Earth came from, maybe a better question would be, how exactly can we destroy this thing so life on Earth can continue?

More from AOL.com:
This 'doomsday' asteroid could be major scientific boon for NASA
This week in space: 7/20 - 7/27
The newest 'global apocalypse' date is tomorrow