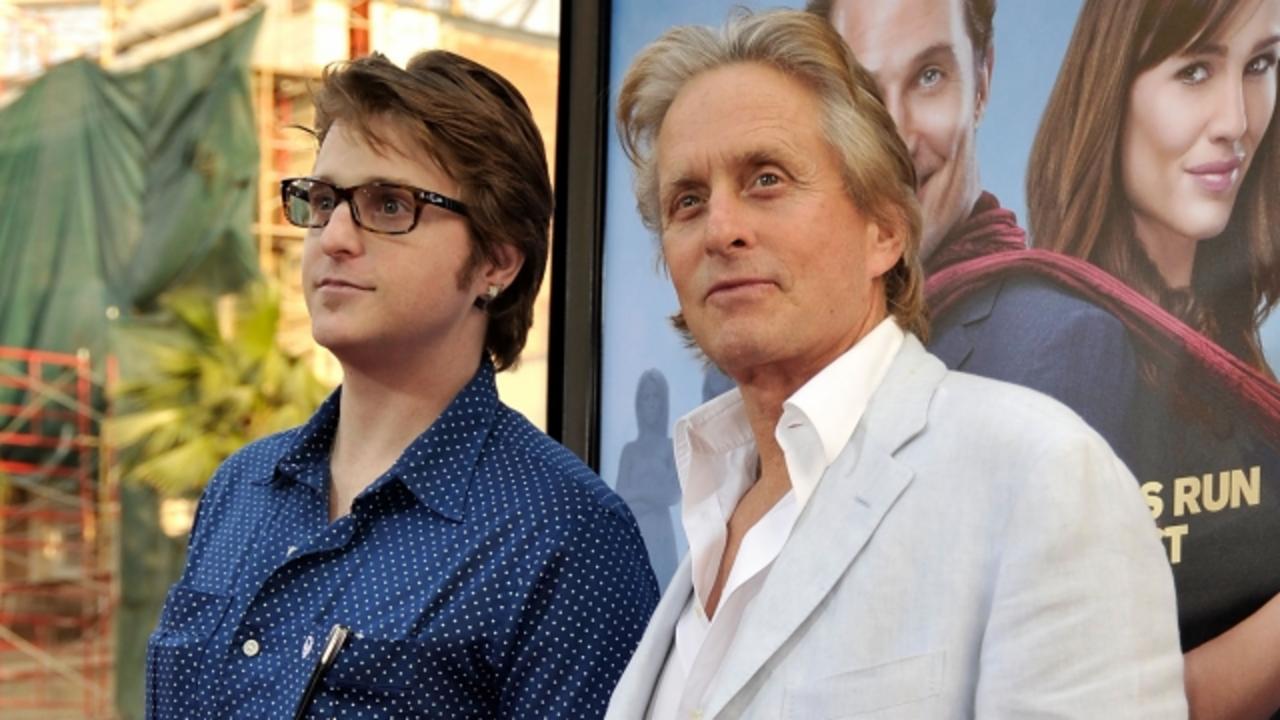 Michael Douglas will hopefully get to see his son Cameron more often.

"He's been in solitary for almost two years, and as a parent, I've been told, 'You cannot visit him for two years,'" the actor told Extra in 2013.

But now, the father and son won't have as many hurdles to jump through. According to People, the younger Douglas was recently released from prison.

SEE MORE: Medical Experts Are Declaring War On The 'War On Drugs'

The 37-year-old spent more than six years behind bars for various drug offenses.

He was sentenced to five years in prison for possessing and dealing drugs. But a judge later tacked on an additional four and a half years for breaking prison rules to get drugs behind bars. His release wasn't originally expected until 2018.

See photos of Michael Douglas and his son, Cameron, together:

Cameron Douglas and Michael Douglas have both spoken out against the treatment of nonviolent drug offenders in the U.S. prison system.

In 2013, a New York appeals court upheld Cameron Douglas' sentence for getting drugs behind bars. At the time, the more-than-four-year sentence was considered possibly the "longest-ever federal prison sentence imposed for the simple possession of drugs for personal use behind bars," according to Drug Policy Alliance.

Cameron Douglas is reportedly staying in a halfway house in Brooklyn, New York.

This video includes clips from ABC and Fox News and images from Getty Images.