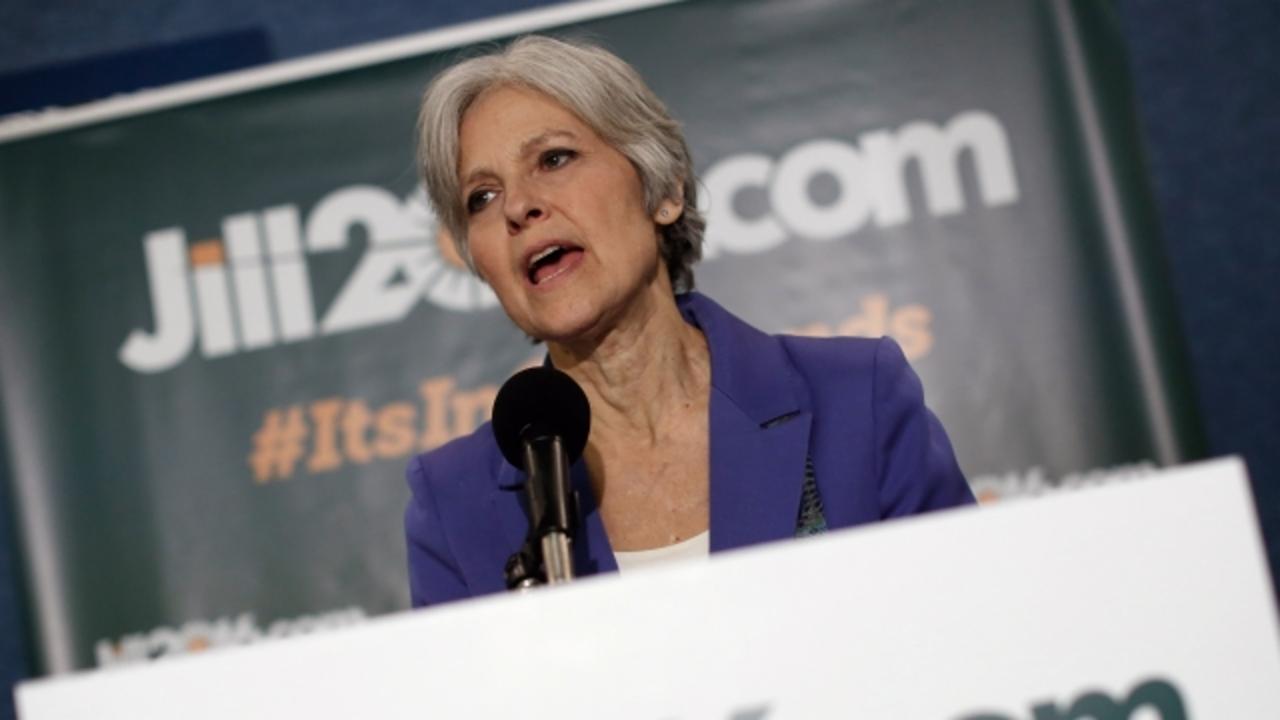 It may have seemed like convention season was over after the Democratic National Convention, but third-party candidates are still rounding their tickets into shape.

The name likely isn't familiar for many voters because he's not a politician. But Baraka has a long track record with social justice causes. His website says he has worked with grassroots community organizers across the country as well as speaking in front of Congress and the United Nations about human rights issues.

The addition of Baraka should help solidify Stein as the most progressive ticket in the field. Stein picked up a massive amount of support after Bernie Sanders ended his campaign. Stein said she got 10 times her normal donations in the 24 hours after Sanders officially left the race to endorse Hillary Clinton.

Baraka is a political outsider. Though he's been involved with and commented on political issues, he's never actually held public office.

That would likely be a disqualifying factor for a Democratic or Republican running mate, but the Green Party ticket isn't under the same kind of pressure. The party is only on presidential ballots in 24 states.

Stein, like Clinton and Donald Trump, waited until the last minute to select a running mate. The Green Party convention is set to begin Aug. 4 in Houston, Texas.

More from Newsy:
Third-Party Candidates Gain Momentum In Response To Trump And Clinton
Clinton, Trump, A Gorilla? What A Unique Question Tells Us About Polls
Protests At The DNC Are Getting More Intense Every Day