Dogs crash car into Walmart after owner locks them in 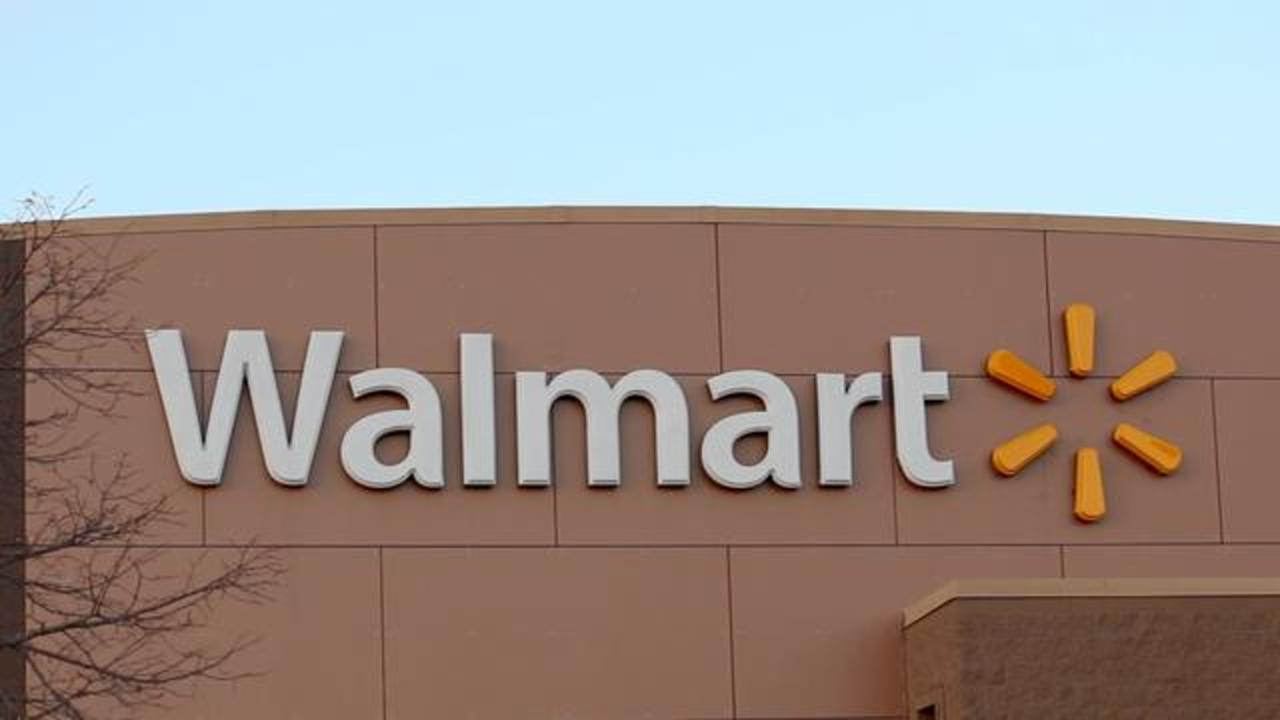 It's summer, which means that the dangers of leaving your dogs in a locked car is at an all-time high. One elderly woman in West Virginia did just that, but left the car running so they can wouldn't have to suffer suffer from the heat.

SEE ALSO: The number one best-selling book on Amazon in 2016

The woman left them to go shopping in Walmart. The dogs somehow got control of the car and crashed it into the store at a low speed.

Thankfully, neither the dogs nor Walmart customers were hurt. Shoppers were merely surprised to see that dogs were driving. Only minimal damage was done to both the building and the car.

More from AOL.com:
A Trump spokesman is already walking back Trump's comments on Russia hacking the US
25 hobbies that you can turn into moneymakers
Car thieves may have saved life of dog stuck in hot car