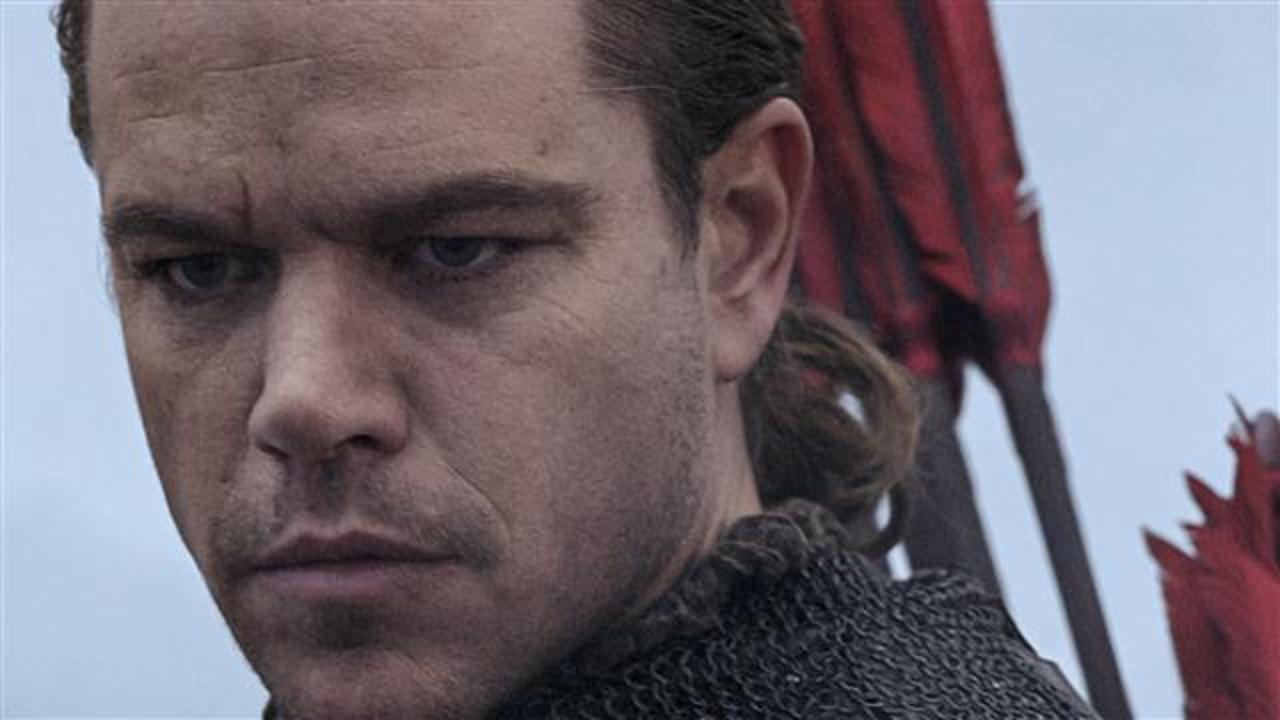 "Fresh off the Boat" star Constance Wu took to Twitter on Friday to call out the upcoming film "The Great Wall" for its white star.

The film, shot entirely in China and directed by Zhang Yimou, stars Matt Damon as a dragon slayer who helps to protect China from monsters to the north.

Wu took the filmmakers to task for casting Damon as a "white savior" to the Chinese people, which, she said, perpetuates the "racist notion that white people are superior to [people of color], and that POC need salvation from our own color via white strength."

"When you consistently make movies like this, you ARE saying that... Whether you intend to or not," she wrote.

See photos of Matt Damon through the years:

The actress, who has previously spoken out against Hollywood's whitewashing of Asian characters, also took down some of the industry's most common justifications. "Money is the lamest excuse in the history of being human," she wrote, adding that the movie's Chinese director and financiers don't make the casting acceptable.

She challenged writers and directors to at least make an effort to diversify their movies, suggesting that the film industry hasn't even given movies starring actors of color the chance to fail or succeed at the box office.

See photos of Constance Wu through the years:

"Why not TRY to be better?," Wu wrote. "If white actors are forgiven for having a box office failure once in a while, why can't a POC sometimes have one? And how COOL would it be if you were the movie that took the 'risk' to make a POC as your hero, and you sold the s— out of it?!"