Channing Tatum to play mermaid in 'Splash' remake for Disney 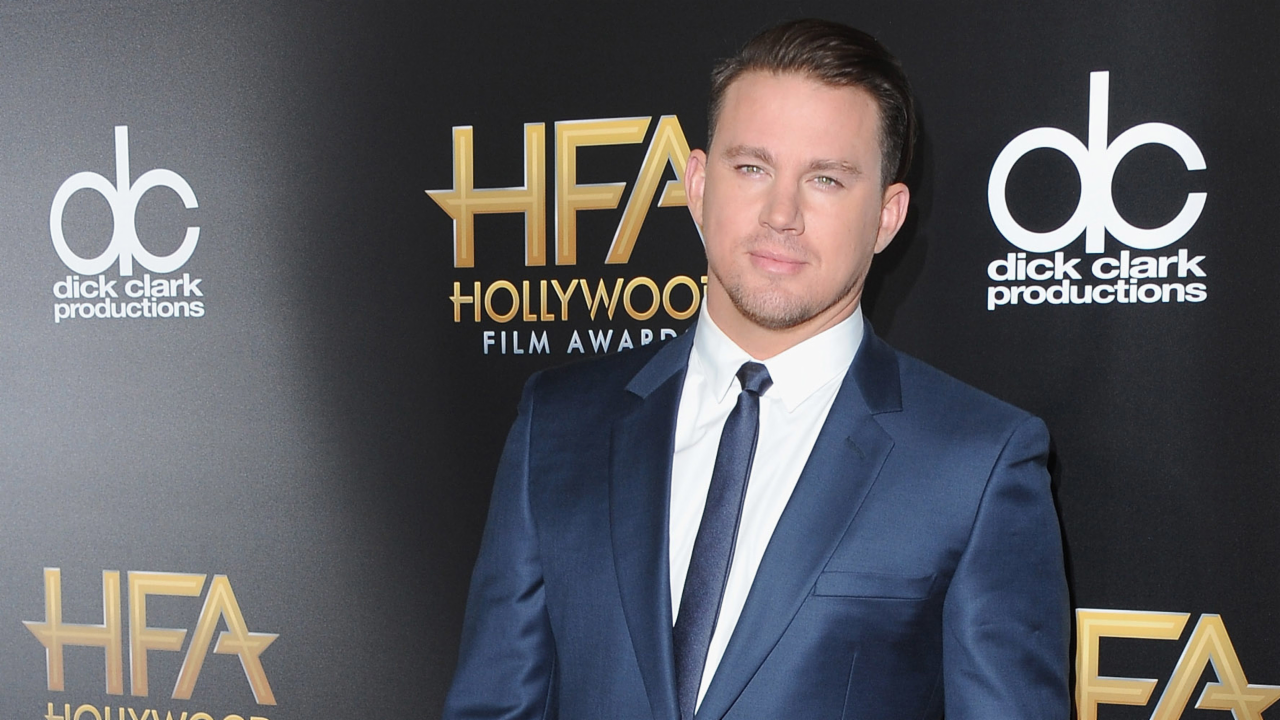 Disney is moving forward on a remake of the 1984 film Splash with an interesting twist: Channing Tatum will star as the mermaid character that was played by Daryl Hannah while Jillian Bell will play the character originally played by Tom Hanks.

Imagine's Ron Howard and Brian Grazer will produce along with Tatum, Reid Carolin and Peter Kieran via his Free Association banner. Anna Culp will executive produce.

The 1984 original starred Hanks as a man who as a young boy was saved from drowning by a mermaid (Hannah). The mermaid returns 20 years later and finds the boy she once saved, and gives him the option between his life on land or a life under the sea with her.

See photos of Channing Tatum through the years:

Marja-Lewis Ryan will write the script. She is currently writing Free Association's HBO College pilot Unsupervised. Free Association is also producing her Netflix film 6 Balloons which she has written and will direct. She also wrote Lean In, the film based on Sheryl Sandberg's book for Tristar. She's repped by UTA.

Tatum and Bell previously worked together on 22 Jump Street. Tatum, recently seen in Hail, Caesar!, will next be seen in Kingsman: The Golden Circle. He's repped by UTA, Management 360 and Hansen, Jacobson.