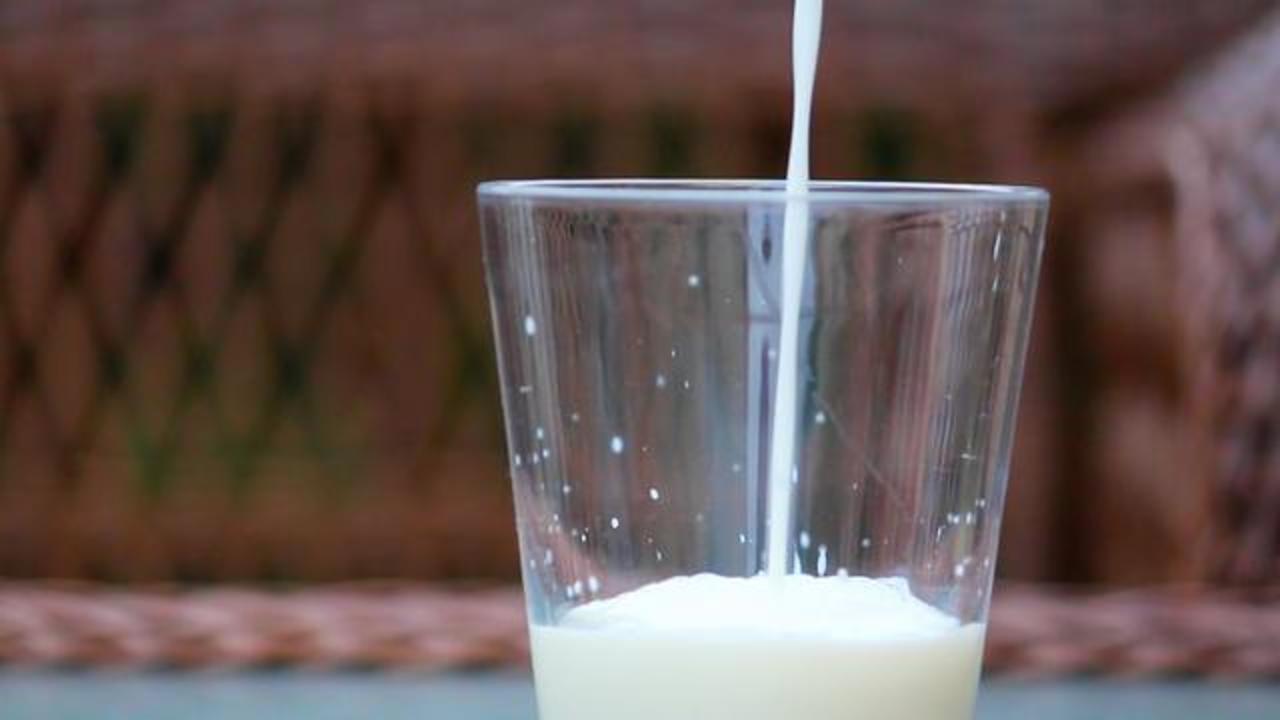 A U.K. woman has realized that her strong migraines over the past 25 years were triggered by two simple foods in her diet, reports the Daily Mail.

Andrea Henson, a 46-year-old mother of two, says that the pain would often leave her feeling "exhausted and achy."

SEE ALSO: Promising new antibiotic has been found in the human nose

She was even hospitalized after a particularly severe bout thought to be a potential embolism.

Though she was prescribed medication, there were noticeable side effects including nausea and drowsiness.

But one day, Henson decided to try a food tolerance test for her catering business, notes Metro.

She soon found out that her body was not able to properly digest corn and cow's milk; her husband and children also registered negative reactions to different foods.

RELATED: 21 hacks to reduce your health costs this year:

The family stopped eating the ingredients for 12 weeks.

During this period, Henson's migraines became less frequent and, according to her, have "pretty much disappeared after six weeks."

More from AOL.com:
1.7-million-year-old bone shows cancer has been around for a long time
Clinton secures Mark Cuban's endorsement in Pittsburgh
Teenage son charged in death of former NFL player and his wife