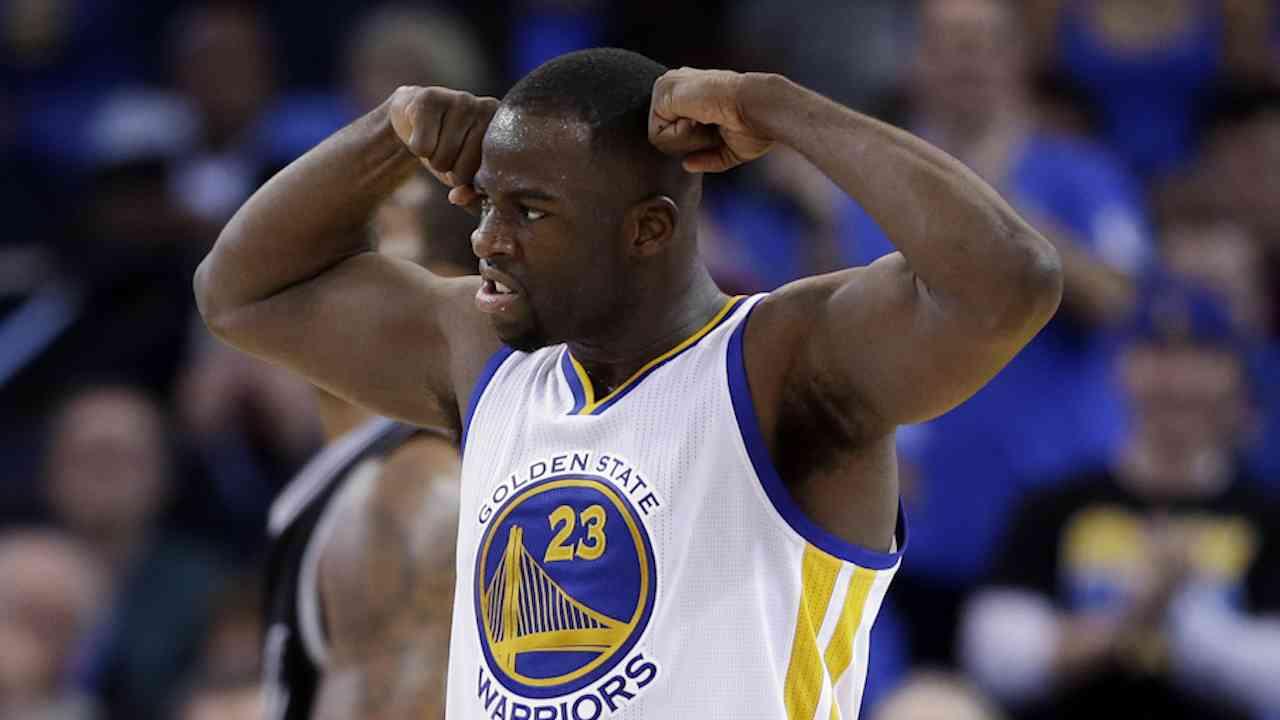 Draymond Green may have revealed more than he bargained for during a Snapchat earlier Sunday, when a picture of his privates went public.

Golden State's enigmatic star forward later took to Twitter to claim the image of his "little warrior" was intended to be a private message, and hence his Snapchat account was hacked—a common alibi when these things occur.

Green has never been one to shy away from the spotlight. His playing style was under the microscope this past postseason, after several on-court confrontations, including a couple of occasions where he, ironically, targeted an opponent's crowned jewels.

The 26 year-old ending up being suspended for Game 5 of the NBA Finals game after racking up too many technical and flagrant fouls, which many believe helped facilitate the Cleveland Cavaliers' historic comeback from 3-1 down.

Draymond Green appears to be the only one awake on the Team USA plane. He won't stop bugging his teammates. pic.twitter.com/1mylXov4uc

Meanwhile, it's been quite the eventful weekend for Green on the social media circuit. In addition to producing a series of videos documenting his fellow Team USA Olympic men's basketball members sleeping on their charter plane, including Carmelo Anthony, Jimmy Butler and fellow Warrior Klay Thompson, Green also Snapchatted himself driving 118 MPH.

The 2016 Summer Olympic Games begin on Friday, Aug. 5 and run through Sunday, Aug. 21. The men's basketball competition starts on Saturday, Aug. 6. Heavily favored Team USA has won the previous two gold medals. This is Green's first time on the squad.

GREATEST NBA PLAYERS OF ALL TIME: