6 revolutionary refugees that changed the world for the better 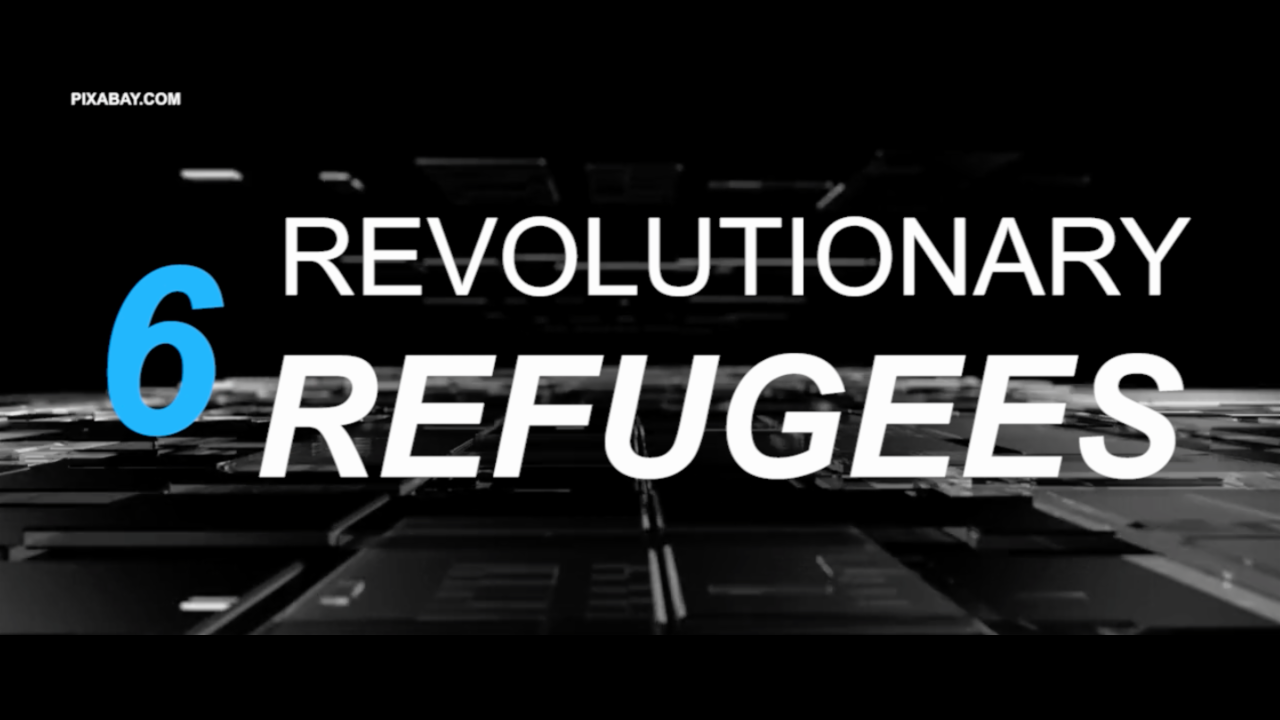 Europe is currently in the midst of a migrant crisis. In 2015 alone, more than a million people alone crossed into Europe to seek refuge from divisions and wars within their own countries. While some countries in the EU are having a hard time accepting refugees, or are denying their entry all together, it hasn't slowed the amount of people looking for a new home.

Just as abroad, the United States is also struggling with similar issues. Donald Trump, the Republican nominee for the 2016 Presidential election, has made clear his stance on Muslims and undocumented immigrants. But, over the years refugees have made some extraordinary differences in spite of overwhelming obstacles.

Here are some of the most revolutionary refugees, and how they changed the world for the better:

Divided America: Differing opinions on refugees
Up Next