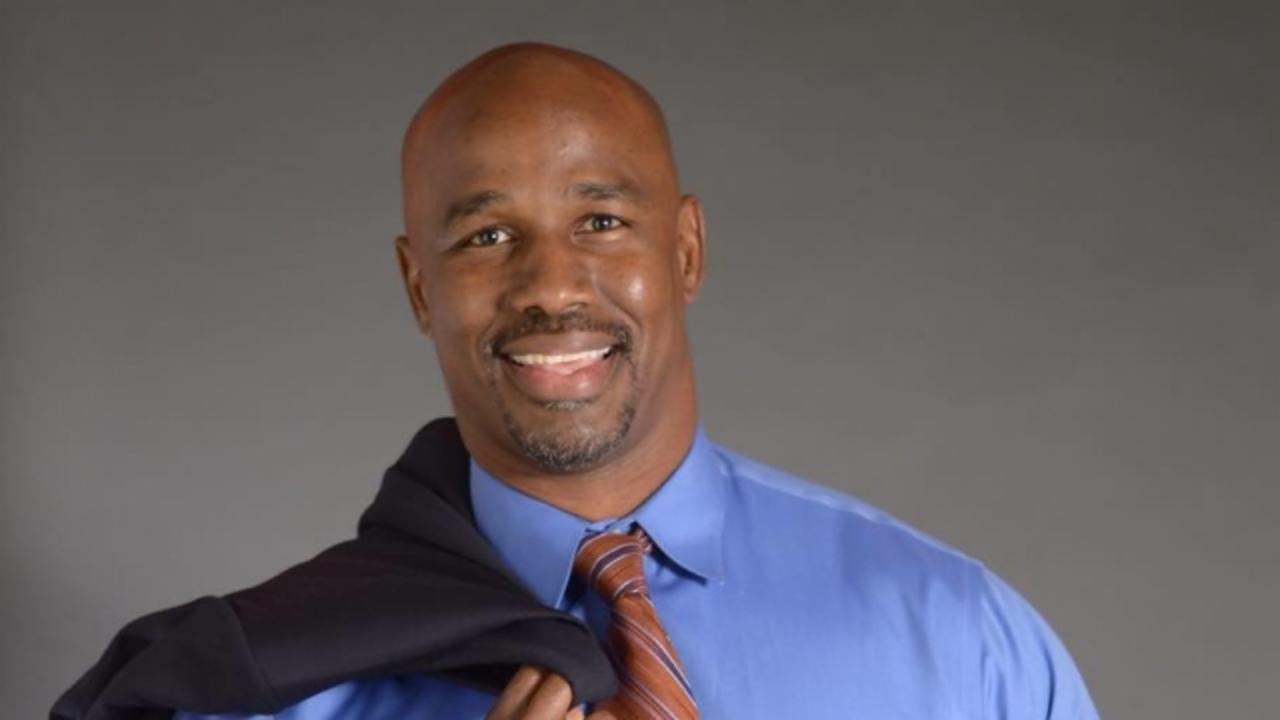 The 16-year-old son of former NFL linebacker Antonio Armstrong has been charged with the killing of his parents.

Armstrong, who played college football for Texas A&M and went on to play with the Miami Dolphins, was fatally shot along with his wife, Dawn Armstrong, on Friday.

The couple was found in their bedroom at their Houston-area home early Friday morning. Officials say Dawn Armstrong died at the scene. Antonio Armstrong was later pronounced dead at a local hospital.

Antonio Armstrong owned a gym where friends have paid tribute to the couple with a memorial. The couple was reportedly well-known in the community.

More from Newsy: Tennessee Mother Charged With The Murders Of 4 Children

"He's one of a kind. He was a really close friend of mine. I'm going to miss him. ... It's going to be hard. I'm going to do what he wanted me to do. I'm going to keep going. ... You know, that's what he would have wanted," a friend of the former linebacker told KTRK.

A local pastor and friend of the couple's told KPRC the couple had "effervescent personalities." He went on to say, "They will be sorely missed. This is just a staggering tragedy." He said arrangements for the funeral are currently being planned.

Former #NFL player #AntonioArmstrong and his wife Dawn were killed by their 16-year-old son https://t.co/FuNz7DkoI8pic.twitter.com/ylkBcIUNMF

Their son, who police haven't named, was charged with capital murder for his parents' deaths.

A homicide detective told KHOU they were an "all-American family." He said, "That's why we're trying to get down to figure out what's going on in this household."

The same investigator told KRIV, "This was an outstanding family. The male in the family was an absolute, hardworking breadwinner. He's an associate pastor in the area. ... He's a great guy."

Police told outlets the motive for the shooting is still unclear but that they were continuing to interview the Armstrong's son.