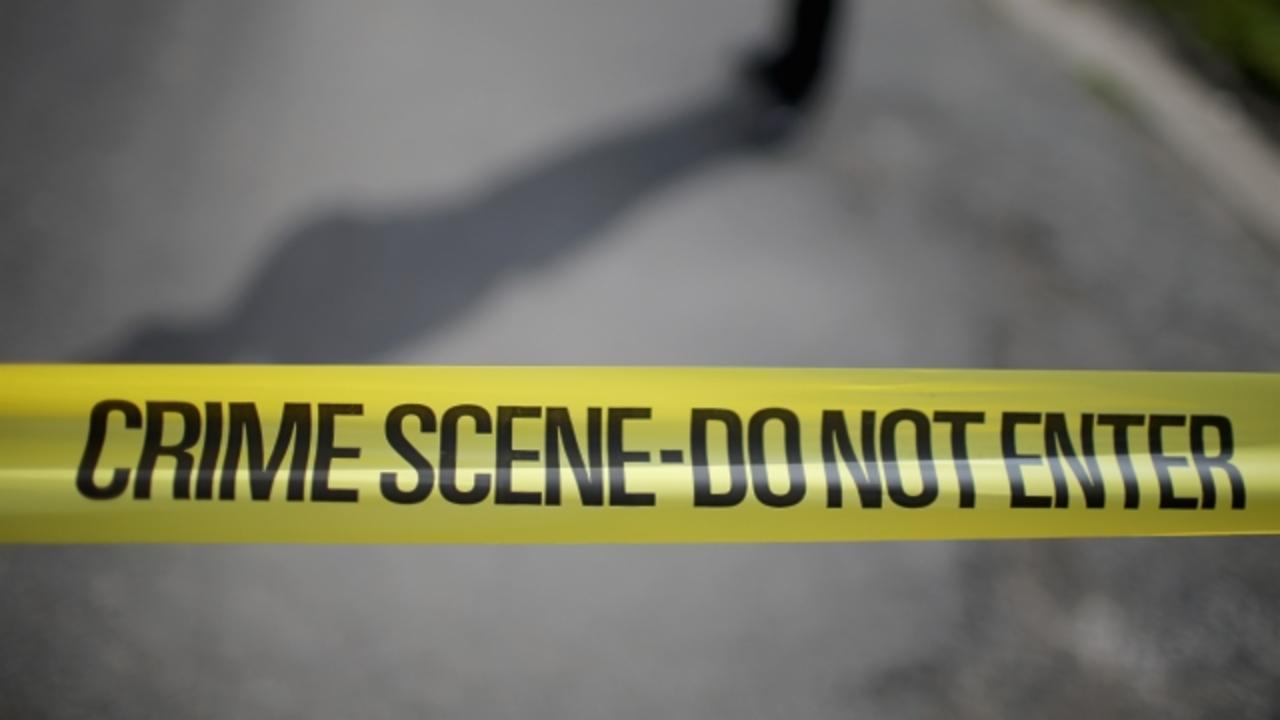 Three people have been killed and one person is injured after a shooting at a house party in Washington state on Saturday.

NBC reports a gunman walked into the home in Mukilteo just after midnight and began shooting. The town is about half an hour north of Seattle.

SEE MORE: After Recent Shootings, Police And Protesters Are Coming Together

More than a dozen people were inside, and the injured victim was transported to a hospital in Seattle, according to the local paper. Witnesses gave police a description of the suspect and the car he was driving.

The city of Mukilteo tweeted the suspect was arrested in Lewis County — more than 100 miles south of the site of the shooting.

The city says a reunification center has been established at a local church for those involved to meet with their families.

A motive in the shooting hasn't been released.

This video lncludes clips from KING and KOMO.

More from Newsy:
A Look Back At Some Of The First Things On The World Wide Web
Verizon Wins The Bid, Buys Yahoo For $4.8 Billion
Tim Kaine Becomes Trump's Newest Nickname Victim