One university is incorporating 'Pokémon Go' into its curriculum 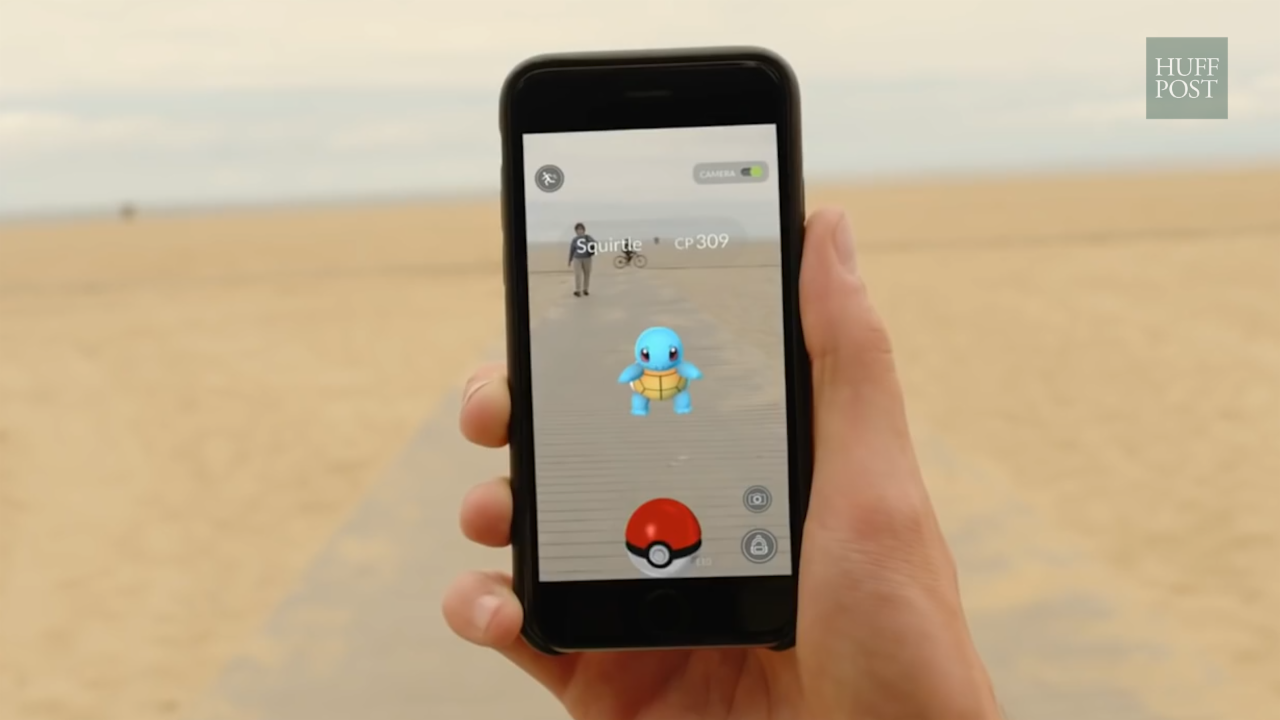 For students at the University of Idaho, the first day of class may involve choosing between Charmander, Bulbasaur and Squirtle.

Next fall, the school will introduce "Pop Culture Games," a physical education class designed to "teach students about leading active lifestyles, building teamwork and exploring their communities through games," according to a school press release.

Among those games will be Pokémon Go, which has already changed the way users interact with their physical surroundings. (It's also elicited praise for encouraging exercise.)

Course instructor Steven Bird also included the game because of its strong team-building component; players often move around in pairs or groups, and each user joins one of three "teams" that compete to control local Gyms.

"You get to adventure around, seeing different things, being active, seeing the sun," he said. "It allows you to move in large groups and a team."

RELATED: Pokémon at the RNC

Pokemon at the RNC
Up Next

"You get not only physical activity, but you also get team-building and leadership," he added.

The class has been in the works for a while — since even before Pokémon Go hit the big time. The University of Idaho also has an active community surrounding Humans vs. Zombies, a multiplayer live-action game incorporating elements of tag, Nerf and hide-and-seek.

Still, Department of Movement Science chair Philip Scruggs hopes that Pokémon Go's popularity will encourage students to get active in other ways, too.

Just be careful not to fall into campus ponds, guys.

BONUS: Have you caught Chardmander yet?

More from Mashable:
'Nerve' lures 'Pokémon Go' players to the movies with 11 boosted PokéStops
'Pokémon Go' player cheats his way to the highest level possible
Tumblr advertising push could bring it back in favor with Verizon's help