The whole retail industry is panicking over Sports Authority's bankruptcy 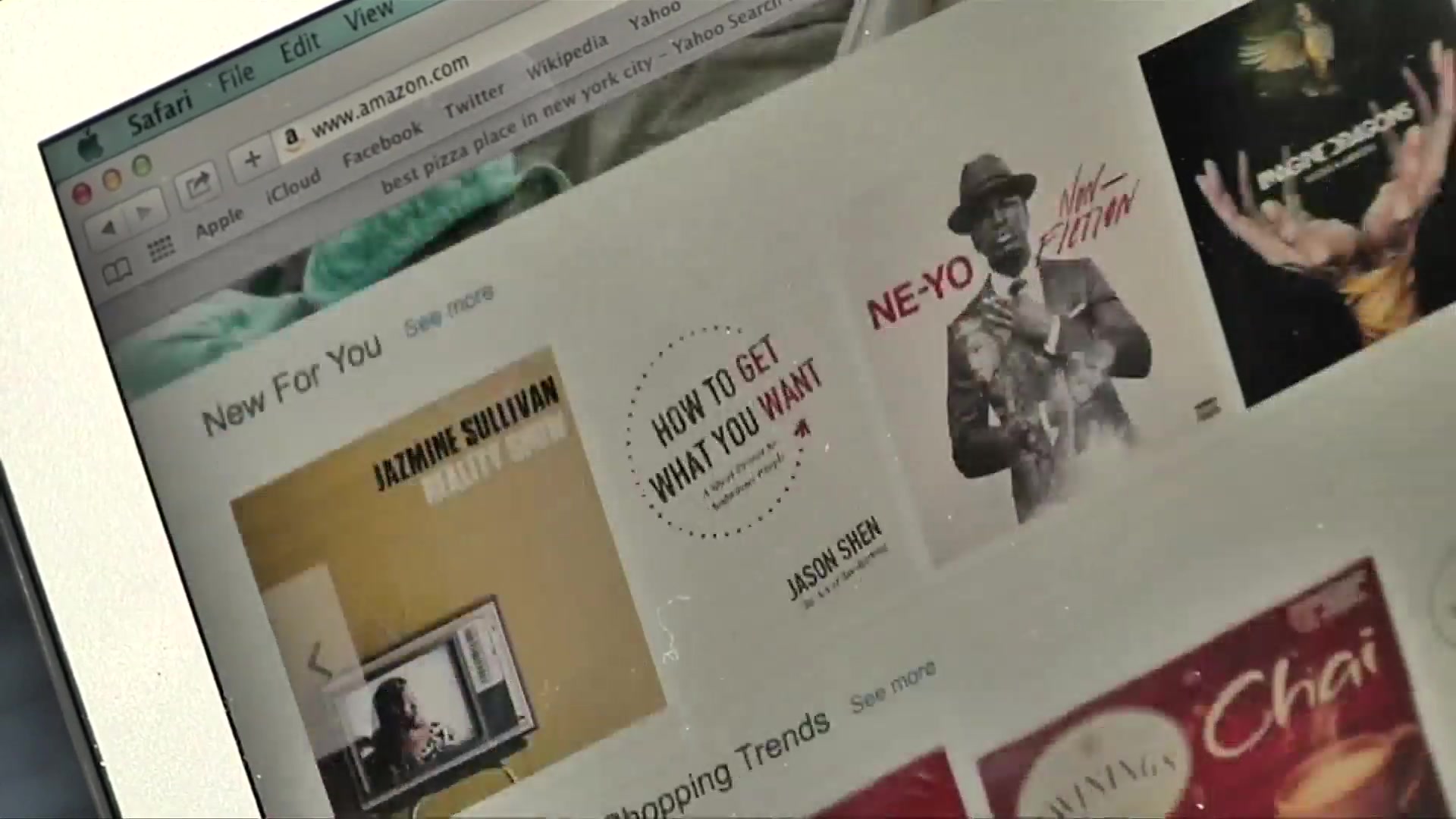 It could spell trouble for retailers.

Bloomberg reports that Sports Authority's collapse has made retailers concerned about the way they have been operating.

"You could make the argument that given the state of retail, everyone's going to be analyzing — whether or not it's retailers or lenders — what makes the most sense and, in particular, vendors," Mike Murray, senior managing director at Wells Fargo & Co, said to Bloomberg.

The consignment business model is one area that retailers are concerned about, as Bloomberg notes that Sports Authority explained in court documents that the business had $85 million worth of consigned items in stores at the beginning of its bankruptcy.

Struggling department stores of 2016
TORONTO, ONTARIO, CANADA - 2016/03/08: Sears store entrance, is an American chain of department stores. Known for selling high quality clothing article from shoes to shirts. (Photo by Roberto Machado Noa/LightRocket via Getty Images)
Macy's Inc. signage is displayed at a department store in New York, U.S., on Monday, Feb. 22, 2016. Macy's Inc., the largest U.S. department-store company, is scheduled to report fourth-quarter 2015 earnings before the opening of U.S. financial markets on February 23. Photographer: Michael Nagle/Bloomberg via Getty Images
J.C. Penney Co. signage is displayed outside of a store at the Gateway Shopping Center in the Brooklyn borough of New York, U.S., on Saturday, Aug. 8, 2015. J.C. Penney Co. is scheduled to release earnings figures on Aug. 14. Photographer: Michael Nagle/Bloomberg via Getty Images
UNITED STATES - JUNE 09: Customers enter the Dillards department store at Parkdale Mall, in Beaumont, Texas, Wednesday morning, June 9, 2004. A judge declared a mistrial in a lawsuit brought against Dillard's Inc. by 17 black shoppers in Texas who claimed that security guards at the department store chain harassed them because of their race. (Photo by Scott Eslinger/Bloomberg via Getty Images)
MIAMI, FL - APRIL 19: A Nordstrom sign is seen outside a store on April 19, 2016 in Miami, Florida. Nordstrom on Monday said in a cost-cutting measure they are expecting to lay off 350 to 400 people. (Photo by Joe Raedle/Getty Images)
The sign outside the Kmart store is seen in Broomfield, Colorado November 19, 2009. Sears Holdings Corp posted a narrower-than-expected quarterly loss November 19, 2009, helped by the first increase in same-store sales at its Kmart unit in four years. REUTERS/Rick Wilking (UNITED STATES BUSINESS)
Up Next

This puts companies in a sticky situation, Bloomberg reports: does the retailer or do the vendors own the goods that are being sold off?

Sports Authority's downfall has been a burden for top tier brands, such as Under Armour, which UBS analysts noted had "bloated post holiday '15 inventories."

Ironically, one of the things that plagued Sports Authority — a lack of a real shopping experience— is something that Nike, with its high-tech personalization and run clubs, and Under Armour, which plans on opening a store that fuses experiences with traditional shopping in FAO Schwarz' former Manhattan home, thrive upon.

Sports Authority's downfall comes at a time that other once-dominant retailers failed. It came several months after Quiksilver and American Apparel filed for Chapter 11 bankruptcy. This spring, former teen stalwarts Aeropostale and PacSun filed for bankruptcy.

NOW WATCH: We tried Lululemon's 'anti-ball-crushing pants' to see if they lived up to their name

SEE ALSO: Teen retail as we know it is dying