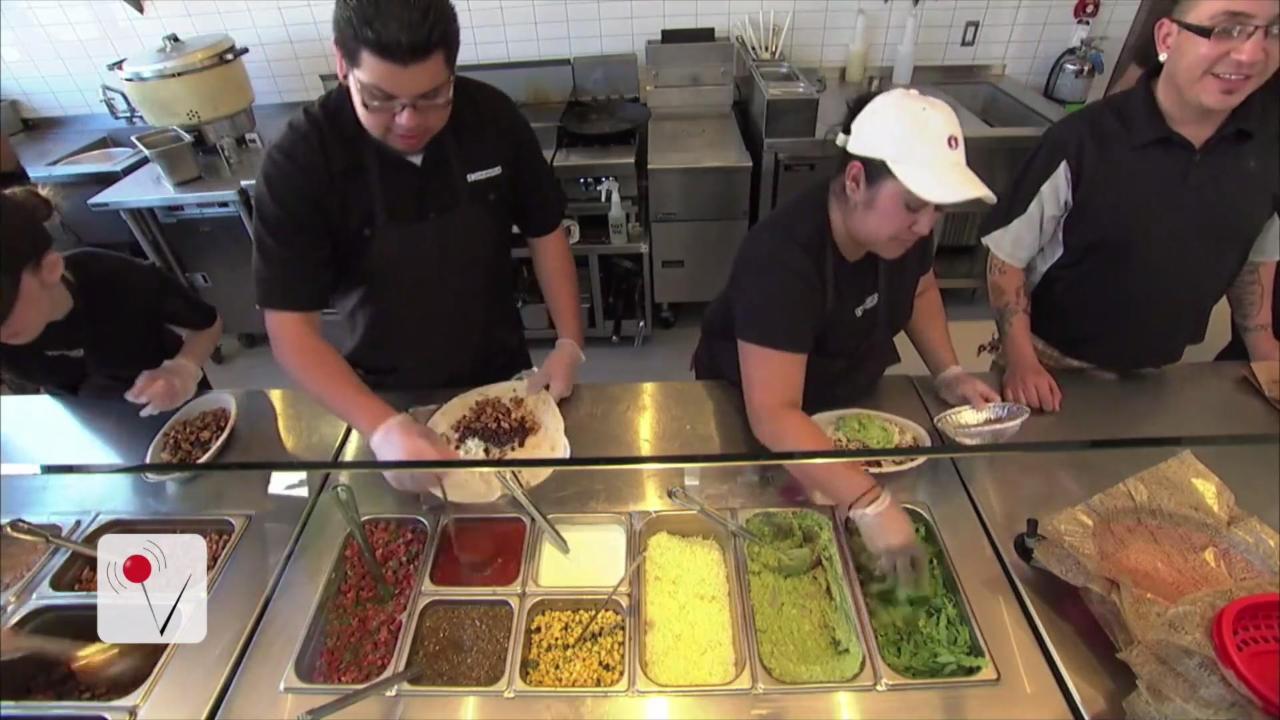 What do you do if your restaurant gives a bunch of people E. Coli?

You open a new one, of course!

At least, that's what Chipotle will be doing this fall in Lancaster, Ohio. The company won't be serving their signature burritos though. Instead, they're shifting over to burgers.

The new restaurant, Tasty Made, will stick to Chipotle's concept of serving, "food with integrity."

They're simply swapping the beans and fajita veggies for burgers, fries and milkshakes.

Related: Click through below to see Chipotle's secret menu items:

Chipotle's founder, Steve Ells, says he wanted to create a restaurant that had a very focused menu, reminiscent of the early days of fast food restaurants.

With fewer items on the menu, hopefully there's less of a chance to get sick!

There has been no word yet on whether the new restaurant will be charging an arm and a leg for guac, or if they'll even have the beloved side.

Chipotle has been making efforts to attract customers with discounts, free food and a new loyalty plan, but maybe this new restaurant is just the right recipe for success.

More in food:
Brunch crunch: French toast recipes that will change your life
The perfect homemade iced coffee
Put beer in your pizza crust! Here's how

This is why Disney World rarely has power outages