Russell Westbrook had a vague, but curious reaction when asked about Kevin Durant signing with the Warriors 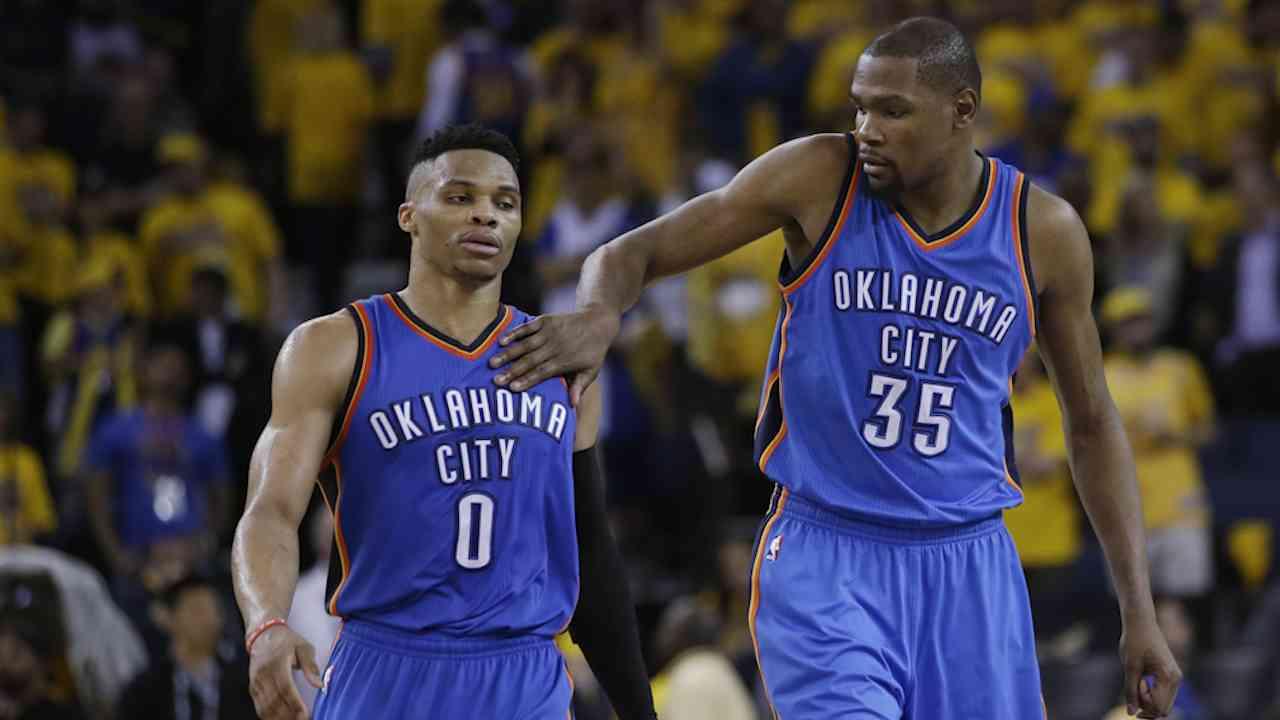 The silence has left the NBA world to speculate about Westbrook's future and his reaction to Durant's decision — which is presumably not happy.

On Thursday, Westbrook may have confirmed theories he's not pleased with Durant's decision.

A Facebook user named Aijalon O SoGmfe posted a video next to Westbrook in an unclear location (other posts from SoGmfe allege it was at a Jamba Juice) and asked Westbrook, "How do you feel about Durant, man?"

That's when Westbrook gave an exaggerated laugh and turned away from the camera.

It's unclear if Westbrook was laughing at Durant or laughing at being asked a question about Durant. After all, Westbrook hasn't addressed Durant via social media, and interview requests have been turned down, according to ESPN's Royce Young. Either way, it doesn't seem like a happy reaction.

Young reported that Westbrook was under the impression that Durant was returning and was hurt by the decision and Durant's lack of communication leading up to the decision. As Young states, it has forced Westbrook to think about his future a year early, as he'll be a free agent next summer. Is he willing to stay in Oklahoma City without Durant? If not, the Thunder may trade him this season.

There will come a time when Westbrook officially addresses the situation, but in the meantime, his first reaction doesn't make it seem like it's water under the bridge. 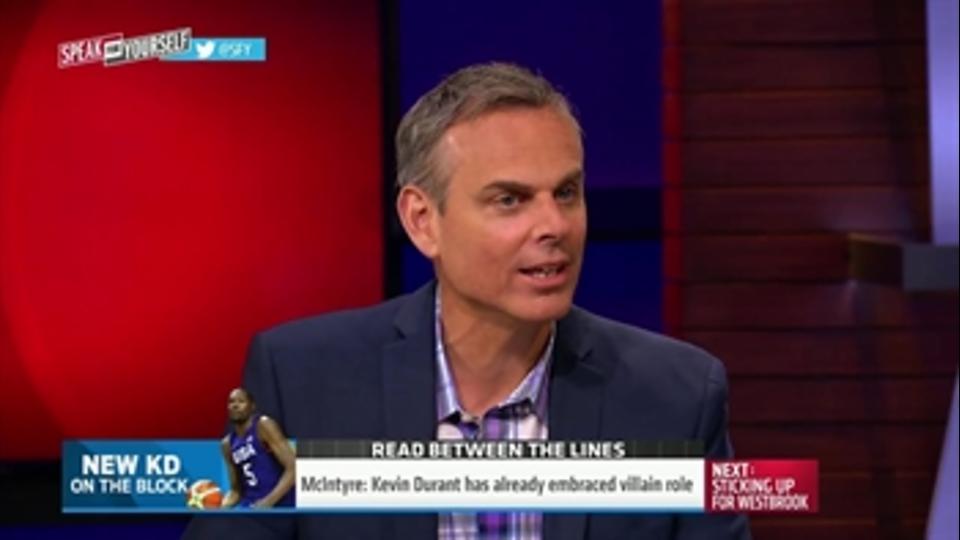