Nintendo will travel back in time this holiday season 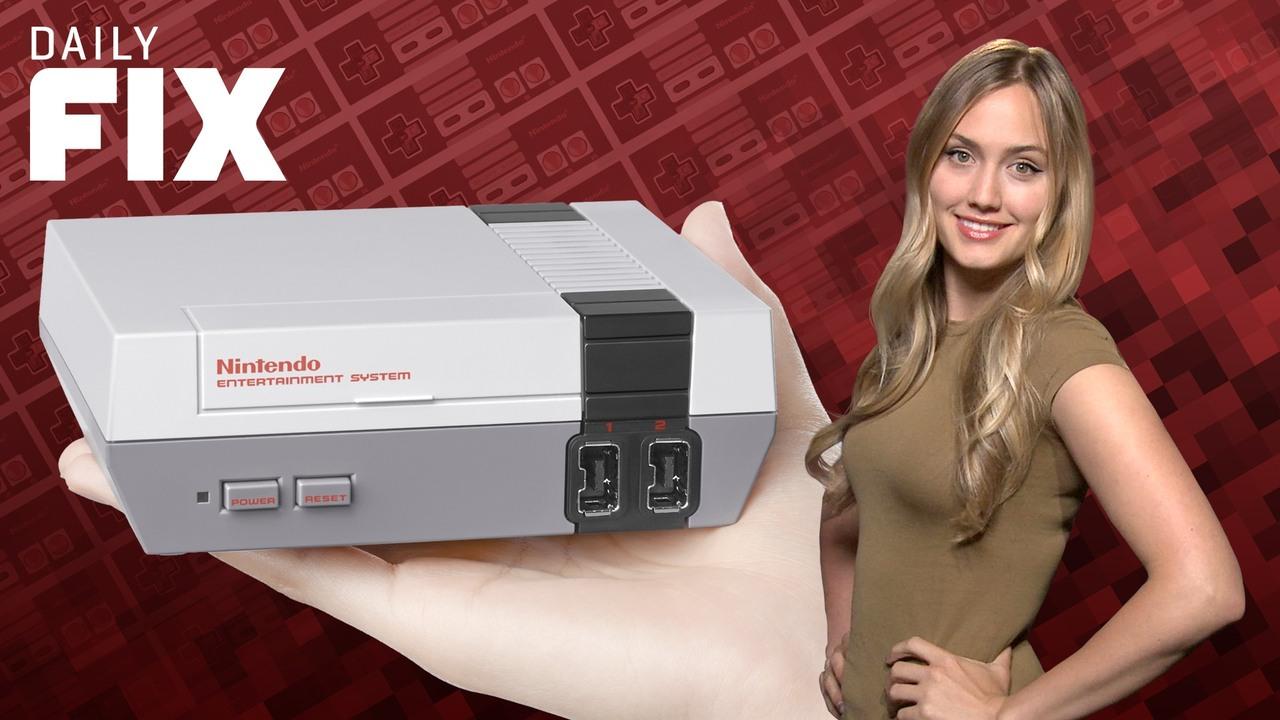 Nintendo is releasing a new home console this holiday season, but you probably won't believe your eyes when you see it. The Nintendo Entertainment System is a glimpse back in time to its classic edition. The new NES, compact enough to fit in your hand, is set to release this November. The $60 console comes with thirty games, such as The Legend of Zelda, Mega Man 2, and Final Fantasy, as well as an NES controller and HDMI cable to plug straight into your TV. Who knows... will the Super Nintendo and 64 be next? 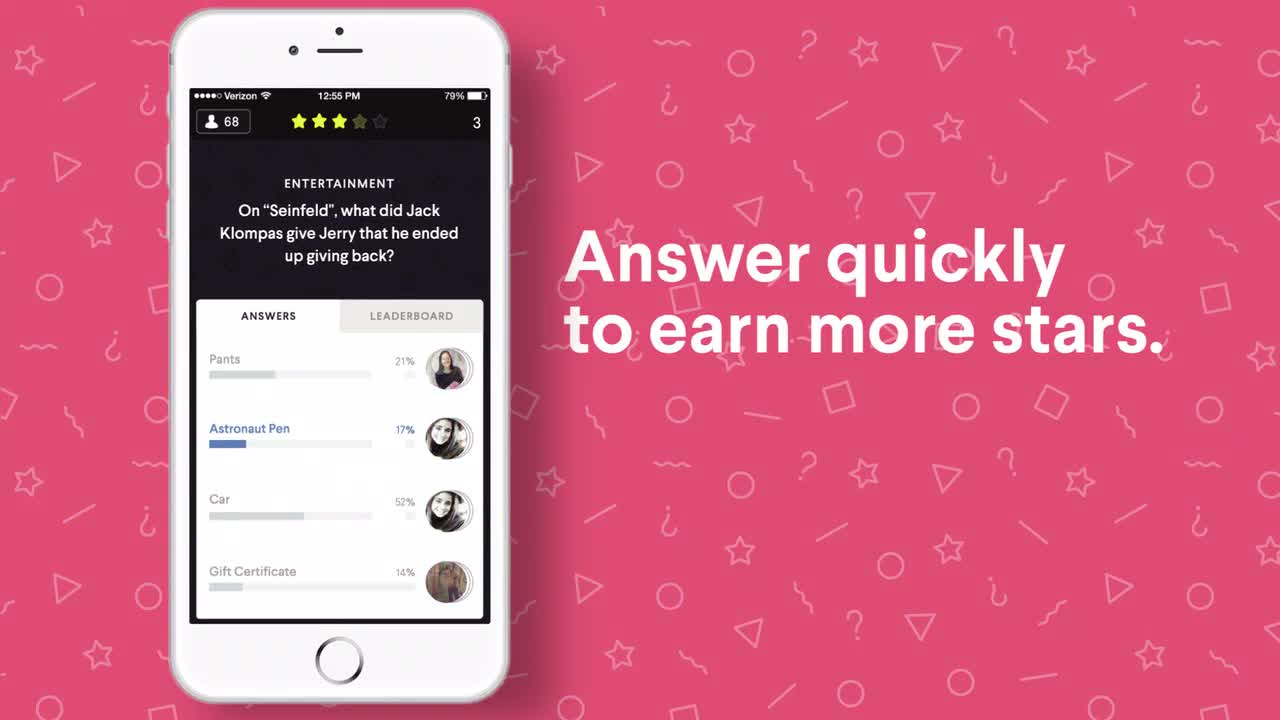