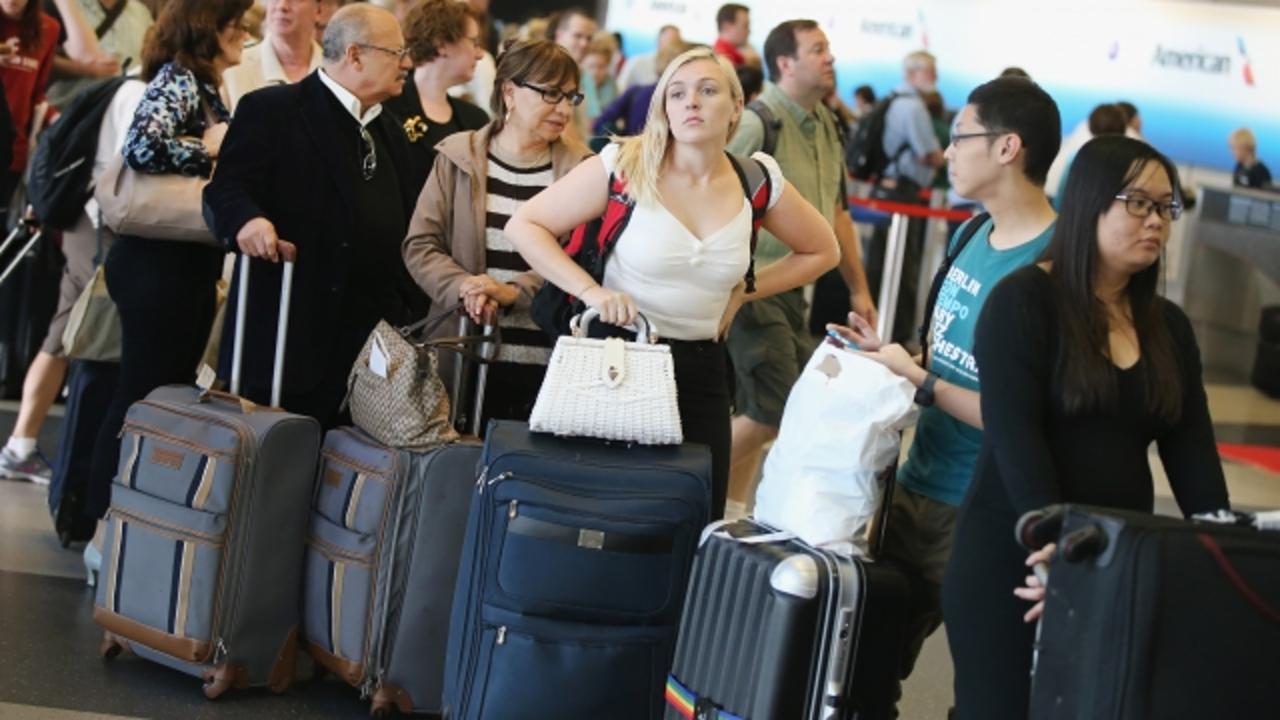 You might get your checked-baggage fee back the next time your suitcase is delayed or lost.

A new law adopted by Congress and signed by the president this month calls for airlines to refund that fee in certain cases.

Specifically, the law — named the FAA Extension, Safety, and Security Act of 2016 — states that domestic and foreign air carriers "promptly provide to a passenger an automated refund for any ancillary fees paid by the passenger for checked baggage if":

The law gives the U.S. Department of Transportation up to one year to issue final regulations regarding this fee refund, however. So details such as the specific number of hours could change slightly.

The adoption of the new Federal Aviation Administration (FAA) Act comes about two months after two senators wrote a letter urging 12 major U.S. airlines to drop their checked-baggage fees for the summer.

U.S. Sens. Richard Blumenthal (D-Conn.) and Edward J. Markey (D-Mass.) argued that eliminating the fees would encourage more travelers to check their luggage, which would result in shorter lines at airport security checkpoints:

"We write in the wake of reports of staggeringly-long lines expected this summer at Transportation Security Administration (TSA) screening checkpoints in airports across the country. ... We call on airlines to take a smart, common sense step to help thwart this growing problem: Stop charging checked-bag fees during the coming summer months, the busiest travel season of the year."

If you're traveling this summer, be sure to first check out "5 Careless, Costly Summer Travel Mistakes."

How do you feel about the new law's effect on checked-baggage fees? Do you think it goes far enough? Share your thoughts below or on Facebook.

More from MoneyTalksNews:
16 Ways to Beat the High Cost of Medical Care
This Type of Job Fights Off Alzheimer's Disease
25 Hobbies That You Can Turn Into Moneymakers