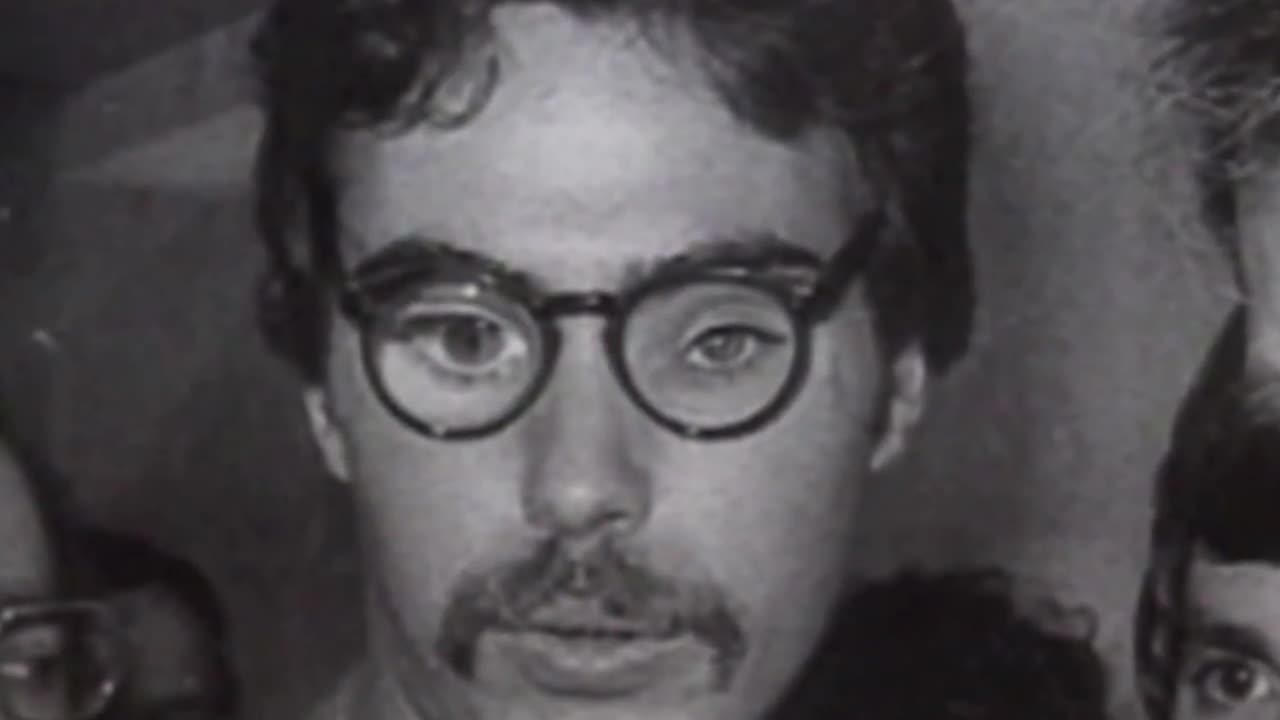 Forty years after her daughter Donna was murdered by the Son of Sam killer, 82-year-old Rose Lauria still vividly remembers the tragedy.

"Forty years. It feels like it happened yesterday," Rose told WPIX in an interview. "I've been crying all week, on and off."

On July 29, 1976, Donna and her friend Jody returned home at 1am after spending the night at the disco. They were sitting in a car when four bullets were fired into the passenger seat. Donna, 18, was killed.

This was the first murder of the infamous "Son of Sam" killer, who killed six and injured seven people between 1976 and 1977.

The serial killer, eventually identified as David Berkowitz, would send letters to the newspaper to taunt the police, and called himself the "Son of Sam." His reign of terror ended when he left his yellow Ford Galaxy next to a fire hydrant at the scene of his final murder on July 30, 1977. He received a ticket, which led detectives to his home 10 days later, where they made the arrest.

4 serial killers who were never caught
The Texarkana Moonlight Murderer: The killer, who was never identified, is credited with terrorizing the town of Texarkana, Texas in 1946 by attacking eight people in ten weeks, creating panic.

Béla Kiss, the Vampire of Czinkota: This accused Hungarian serial killer is believed to have murdered at least two dozen women and kept their bodies in giant metal drums. He eluded police for years.

The Servant Girl Murders: Three years before Jack the Ripper began his deadly attacks across the ocean, a killer preyed upon the city of Austin, Texas in the 1880s. He would attack men and women in their beds, although not all of his victims died. According to reports more than 400 men were arrested over the years for the crimes, but no one was ever convicted.

Berkowitz, then 25 years old, had weapons in the trunk of his car; it was suspected he planned to continue his killing spree. He claimed that Sam was his neighbor, and that Sam's dog was telling him to kill people.

Berkowitz is now 64 and seeking parole, saying he found God in prison. Rose and her husband, Michael, call the parole office often to assure that he does not get freed.

Despite all the time that has passed, Rose still feels anguish from the death of her daughter. "I'm a changed person," she said. "There's not a day that goes by she's not on my mind."